ARIZONA — Democrat Katie Hobbs is projected to win her race against Republican Kari Lake, ABC News reports, flipping the Arizona governor’s seat for the first time in more than a decade as midterm voters across the nation appear to have delivered a stunning rejection of election deniers and extremists in midterm contests.

Hobbs, the incumbent secretary of state, cast her matchup with Lake as a choice between sanity and “chaos.”

“Do we want to elect a governor whose entire platform boils down to being a sore loser — or a governor who’s going to get the job done for Arizona?” Hobbs said on the campaign trail, calling Lake her “election-denying, media-hating, conspiracy-loving, chaos-causing opponent.” 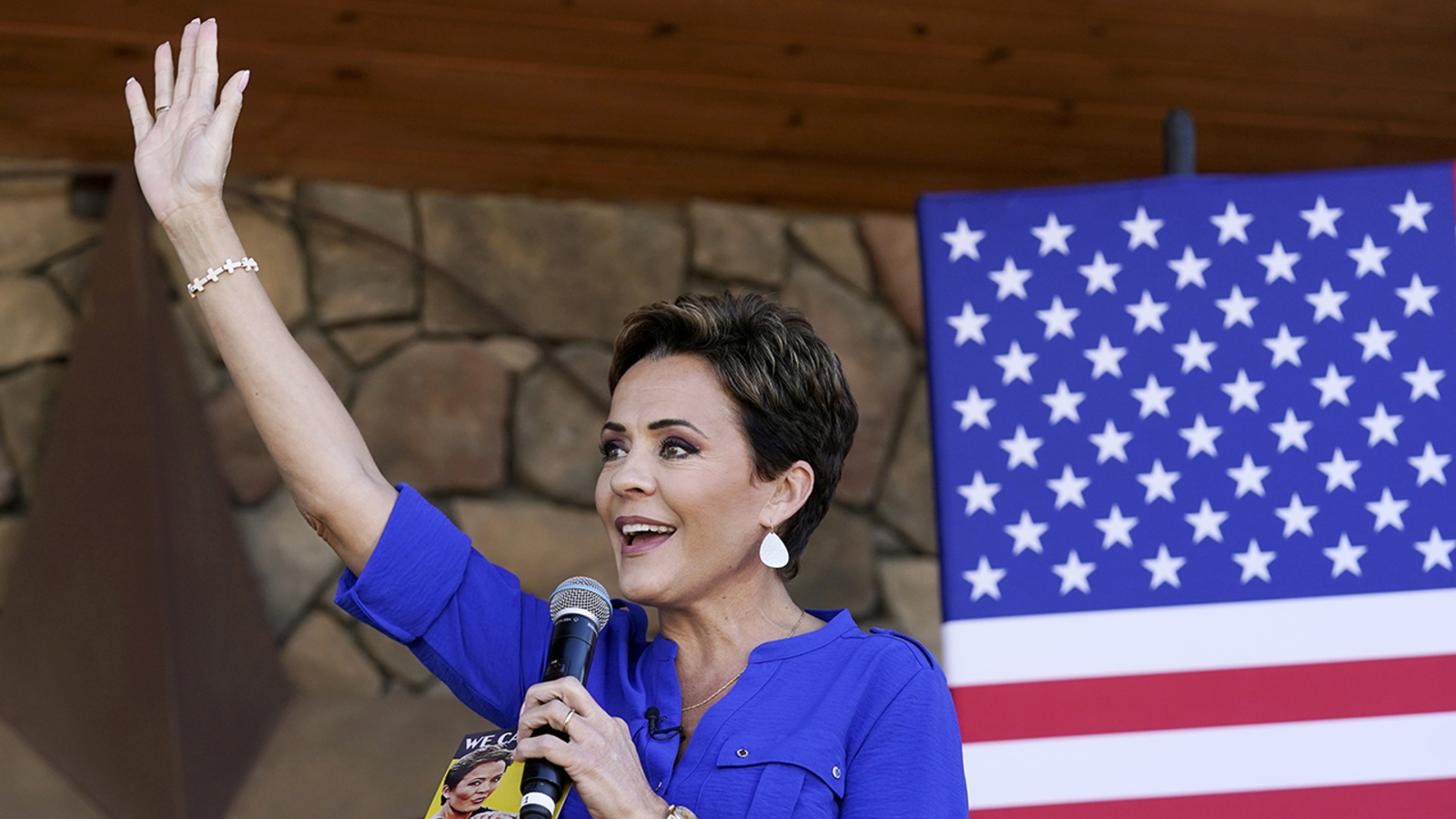 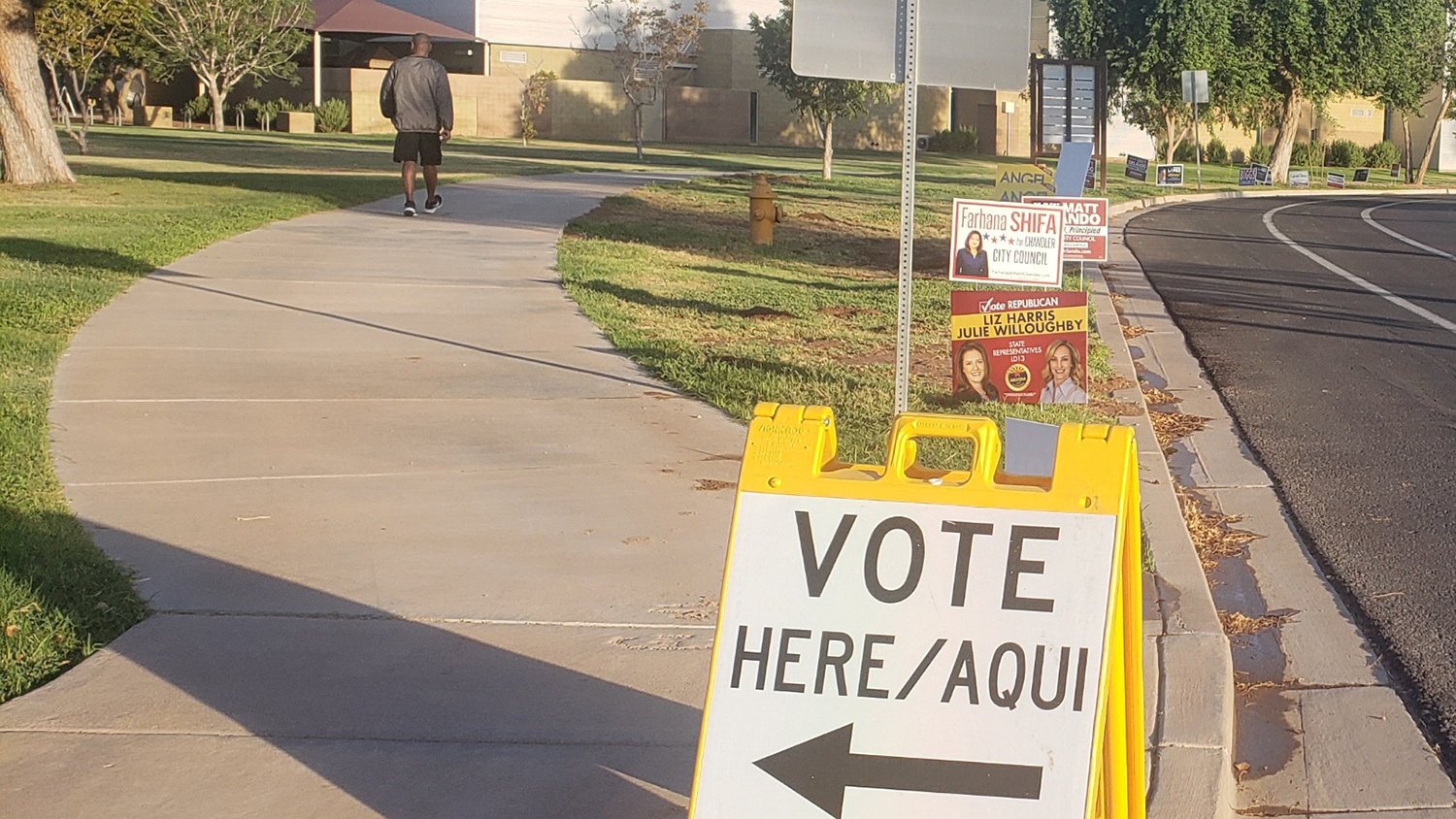