As they’ve done all preseason, undrafted rookie Tyler Goodson and second-year pro Patrick Taylor produced with their opportunities, and it won’t be easy deciding which will get the third spot behind starters Aaron Jones and AJ Dillon.

Goodson ripped off a 24-yard TD run on one of the best plays of the entire preseason, and he finished with 54 yards from scrimmage (28 rushing, 26 receiving). Unfortunately, he also muffed a kickoff return.

Taylor had 51 total yards (34 rushing, 17 receiving) and might’ve had a chance to punch in a TD at the goal line if not for a couple of penalties that backed the Packers up.

“That’s a tough one,” LaFleur said of the pending decision. “Both those guys did a nice job. A lot of it’s going to come down to how they performed on special teams.

“I give credit to both those guys. What I saw is guys fighting for those tough yards, coming up in the passing game, finishing tough runs. We’ll see (on the film) how they held up in pass pro.”

Walker was the only defensive starter to play in the preseason, and in just a few series against the Chiefs, the rookie inside linebacker was all over the field.

He recorded five tackles (three solo), making plays along both sidelines, and has displayed all the skills the Packers were hoping for. LaFleur is excited to see him paired with another 6-4 inside linebacker in De’Vondre Campbell once the season starts.

He’s even impressed LaFleur on the mental side of things, as the head coach noted seeing him on the sideline watching the defense from a few dozen yards away, taking mental reps when he wasn’t out there.

“I was asking him why he was so far away from the defense late in the game, and he said, ‘I can see everything from back here,’ and I was like man, that’s a great answer,” said LaFleur, pointing out he does the same thing calling plays at times.

“He’s wise beyond his years to be able to get that perspective in that situation. That showed a lot of maturity from him.” 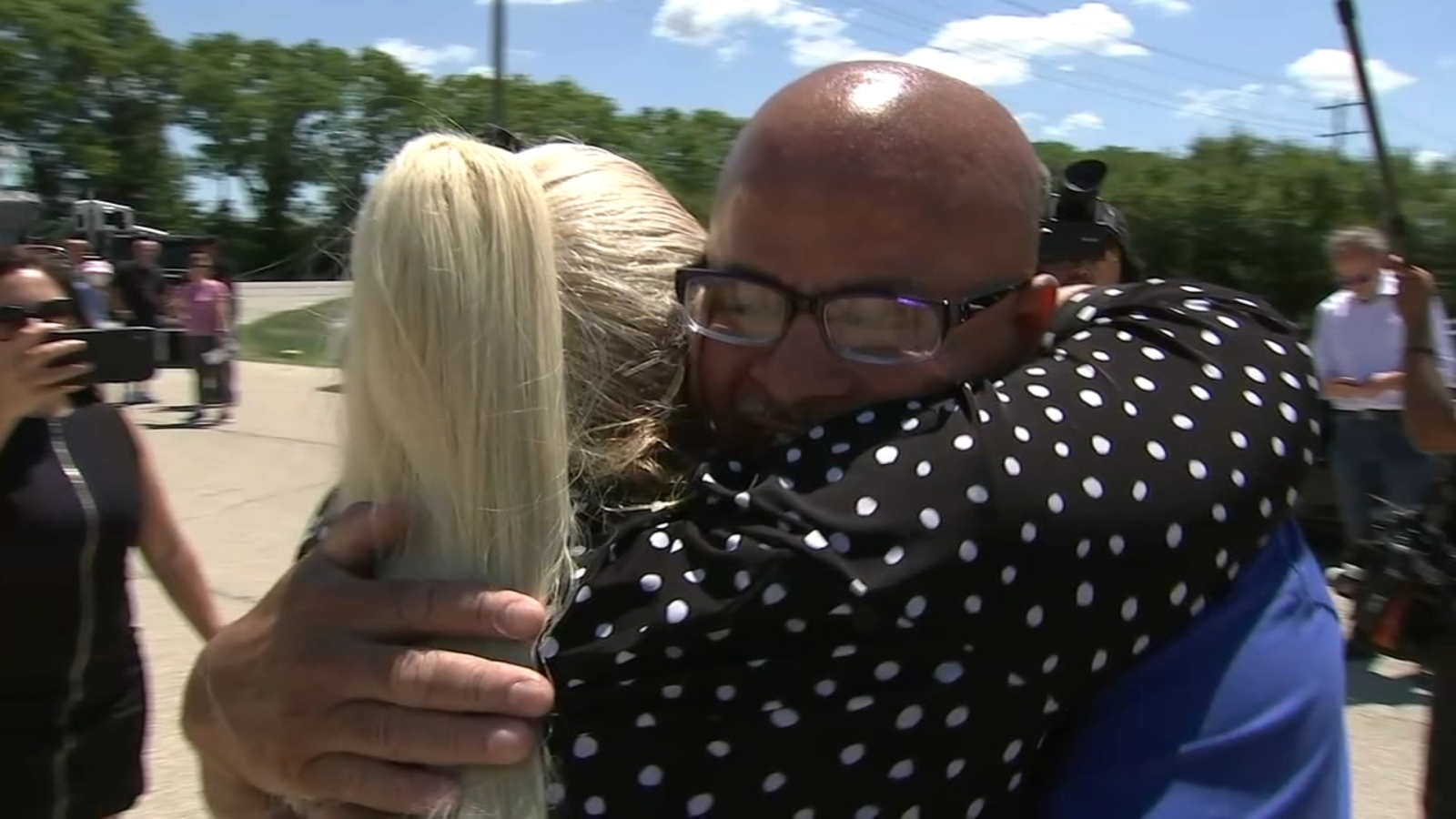