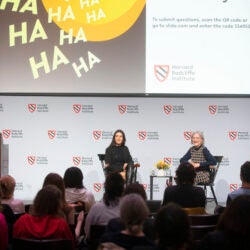 Comedian Patti Harrison says she is best and funniest when she’s free to just be funny while wandering about any subject she chooses, not shackled to the topic of gender.

“I think that the way to really elevate marginalized artists is to let them do their art, and not be put into one space,” said Harrison, a trans comedian whose work includes the recently released film “Together Together” and the TV show “I Think You Should Leave with Tim Robinson.” “I wasn’t making many jokes about it; doing comedy was my escape from feeling stressed about being trans all the time. [Over time] I did incorporate it. It ‘osmosed.’ But now it comes through this weird, bitter lens that I have.”

Harrison appeared in conversation with Lisa Henson ’83, chief executive of the Jim Henson Co. and the first female Harvard Lampoon president. Their keynote talk capped the daylong conference “To Laugh is Human: Gender and Comedy,” hosted by the Harvard Radcliffe Institute before a live audience Friday at the Knafel Center and a virtual one on Zoom. The event focused on how comedy is changing with the emergence of once-marginalized artists, challenging assumptions about who and what can be funny.

Harrison’s sharp tongue and dry wit were evident in her exchanges with Henson. For instance when Henson asked about changing attitudes and “dialects” in modern comedy, Harrison replied “I would say that I speak in a deeply, violently stupid dialect.” She got more serious when Henson asked about her comic roots, recalling her love for improvisational comedy during her time in college at Ohio University.

“It became cult-like for me,” she said. “I failed so many classes because improvisation was where my nutrients came from. Here I am feeling so powerful in that space and, wow, I’m doing so badly in classes. But there’s a sense of artistic purity about improv. You can’t record it; it looks like [junk] when you film it. People can have this amazing experience that you only get spontaneously if you’re there.”

Harrison played a young cisgendered woman serving as a surrogate mother for a middle-aged, single man played by Ed Helms in “Together Together.” She said she felt somewhat challenged by the comedy’s romantic tone, before realizing it had a double edge. “I think it’s emotionally romantic, but it’s like a tiny knife going through a Jell-O cake. It has more teeth than you realize. I never thought I’d have so many people telling me, ‘I saw your movie and I almost cried at the end.’”

Gender was at the heart of a prank that earned her some headlines last year. The official Oreo cookie account tweeted out a supportive note to mark the U.S. House passing the Equality Act, prohibiting discrimination on the basis of sex, sexual orientation, and gender identity. In response, Harrison changed her own Twitter account to appear as if it belonged to Nilla Wafers and started posting transphobic parody messages — a gag that got her banned from the social media platform.

“Twitter for me was this space where I would come on and count how long it was before I got agitated, jealous, upset — usually it would take 10 to 20 seconds. So because all these companies were saying ‘We stand with you,’ I thought it would be funny to have someone say the opposite,” she said. “I wanted to get out of Twitter in a way that wouldn’t give me the choice to come back. And now that I’ve been Twitter-canceled, I feel how much less I’m experiencing that full, stomach-in-knots kind of dread.”

An earlier panel, “What We Hope to Learn,” focused on the cognitive aspects of comedy and how those can be used to promote gender equality. Standup comedy in particular is “intensely social and emotional,” noted participant Sophie Scott, a professor of cognitive neuroscience at University College London. “We love to reinforce bonds that we have with people. We use emotions to deal with stress. And this leads directly to comedy.”

Lynn Harris, CEO of the online GOLD Comedy education and performance platform for women and nonbinary people, added that the ability to make people laugh can be a form of power. “When you shift the idea of who is funny, you shift who gets listened to and who is in power. And it’s especially juicy to listen to a woman, or a non-cis white dude, alone and talking onstage. This is how we can use comedy to build a world that listens to everyone.”

Comic and musician Reggie Watts said he defines comedy as a form of social hacking: “All of the perceived differences that we have, all the otherness — I like to blow that apart, because everyone has the same center. When someone is laughing you have a paradox, a moment of enlightenment.” 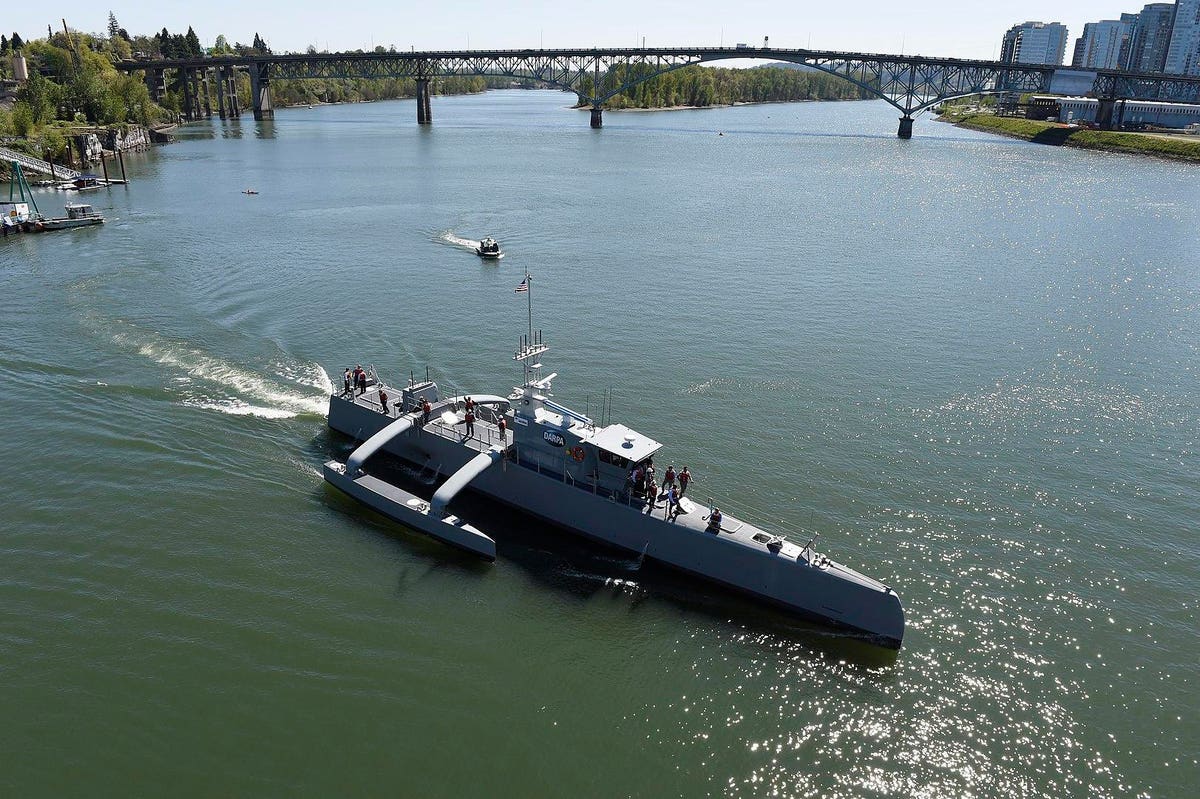 How Unmanned Warships Might Provide A New Paradigm For Naval Shipbuilding 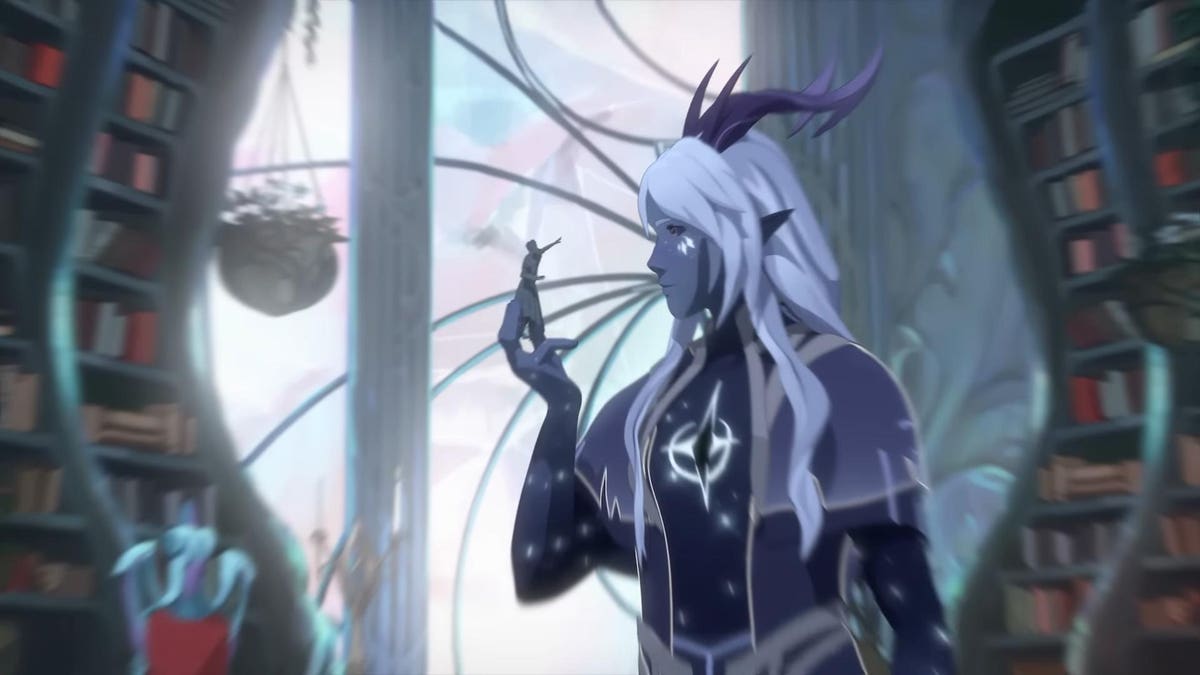