ANCHORAGE, Alaska (KTUU) – All ballots have been cast in the first general election in Alaska that utilized ranked-choice voting. While some candidates built insurmountable leads in the results posted on Election Night by the Division of Elections, many others will have to wait weeks until the second-place votes of eliminated candidates are redistributed.

In the race to determine who will become Alaska’s governor for the next four years, incumbent Republican Gov. Mike Dunleavy and running mate Nancy Dahlstrom carry a strong lead out of Election Night.

“We like these numbers,” Dunleavy said. “We hope they hold, you know. All the precincts aren’t in yet, we’re going to stay up late and watch the numbers but so far we like what we’re seeing and we really appreciate the…

Maryland live election results and updates for 2022: Governor and more 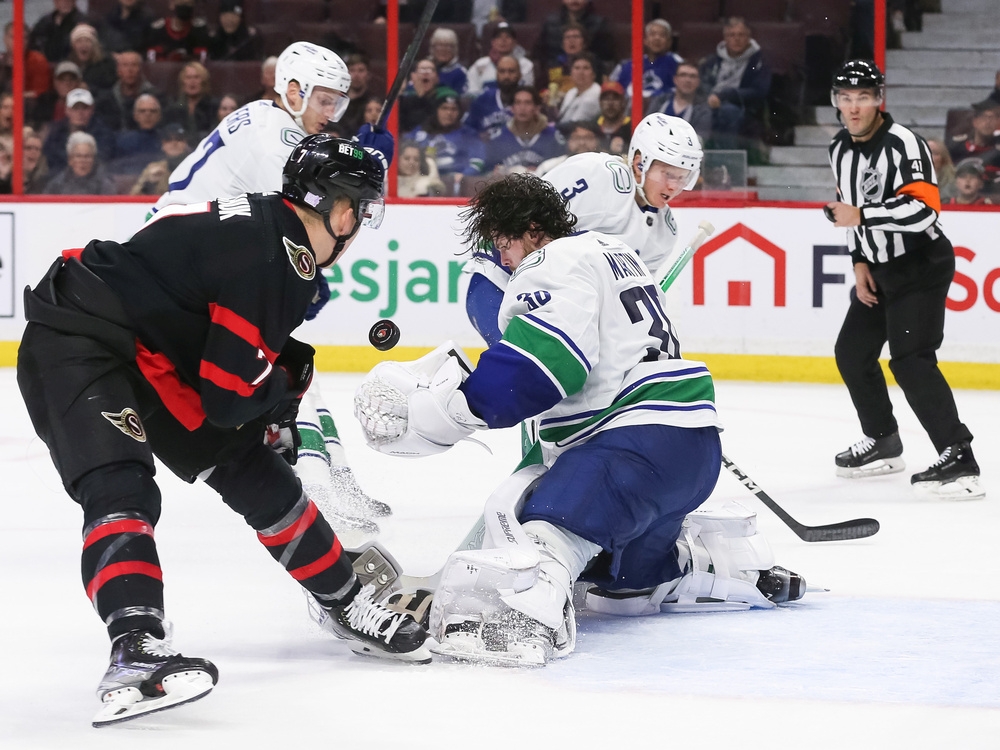