Amazon is not expected to make an offer to acquire Electronic Arts, sources told CNBC’s David Faber on Friday.

EA shares jumped more than 4% in afternoon trading after USA Today reported Amazon would announce Friday that it plans to bid for the video game publisher, which is known for hit titles including FIFA, Madden and Apex Legends.

Faber dismissed the report on CNBC’s Squawk Box. “There’s nothing going on,” he said, citing sources.

An Amazon spokesperson said the company doesn’t comment on rumors or speculation. An EA spokesperson declined to comment.

If Amazon were to pursue EA in earnest, it could help shore up the retail behemoth’s gaming presence. Amazon already owns Twitch, a streaming service popular among gamers, has launched its own cloud gaming service, called Luna, and it offers gaming perks as part of its Prime loyalty program.

Amazon has been busy on the M&A front. Earlier this month, Amazon said it plans to acquire iRobot, best known for its robotic vacuum Roomba, for $1.7 billion. The announcement came just two weeks after it said it would buy boutique primary-care chain One Medical for $3.9 billion.

The gaming industry has experienced some consolidation this year. In January, Microsoft said it would buy Activision Blizzard in a $68.7 billion deal. And in May, Take-Two Interactive said it would acquire Zynga for $11 billion. 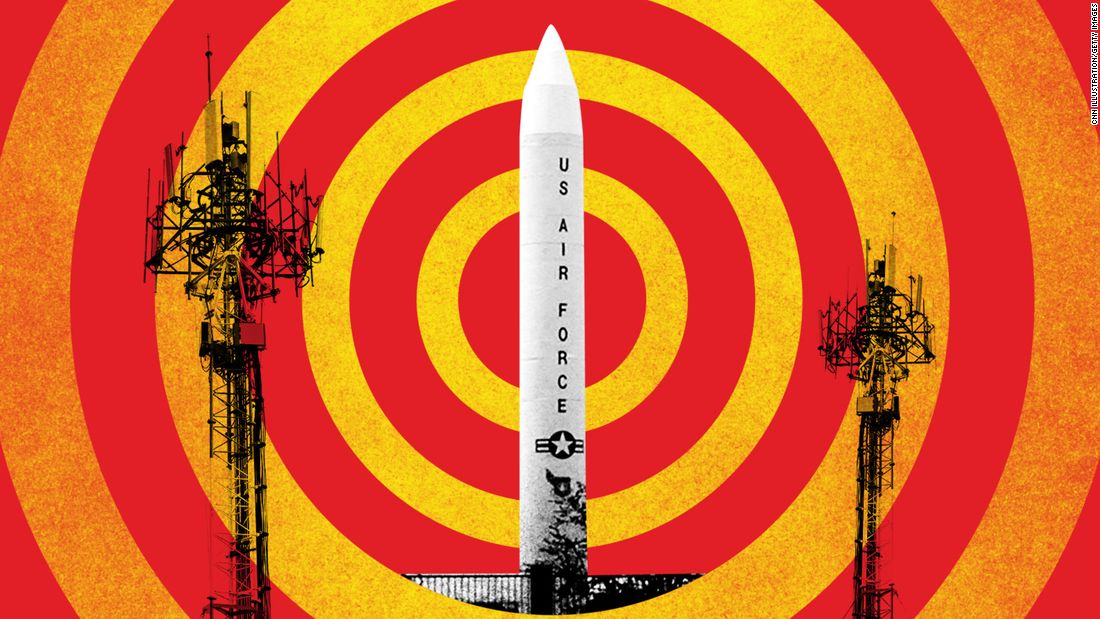 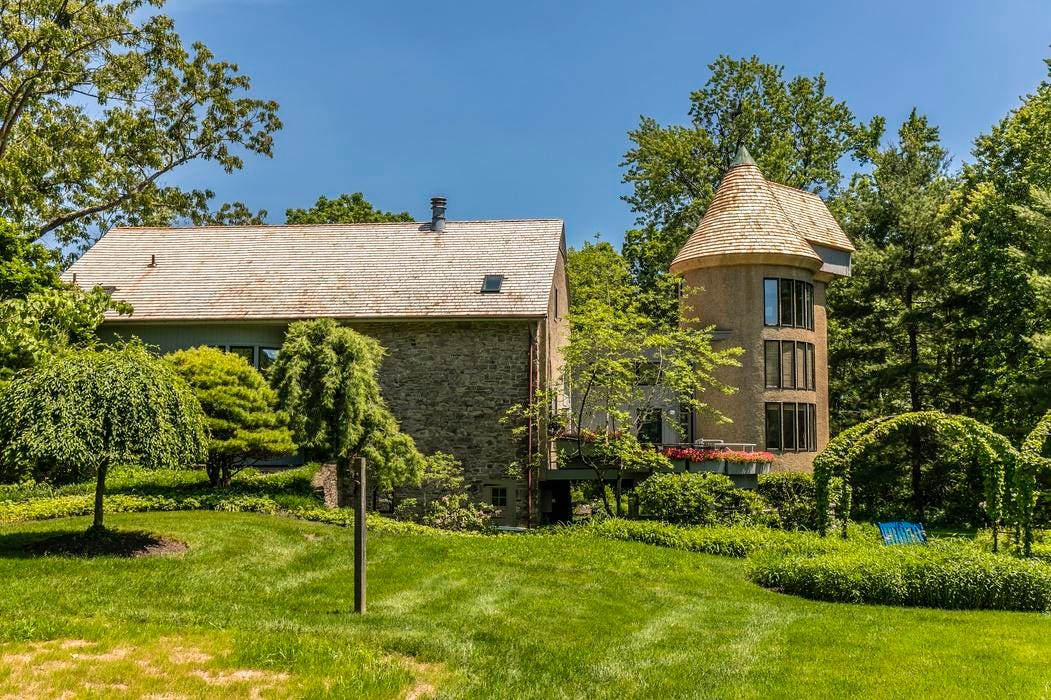 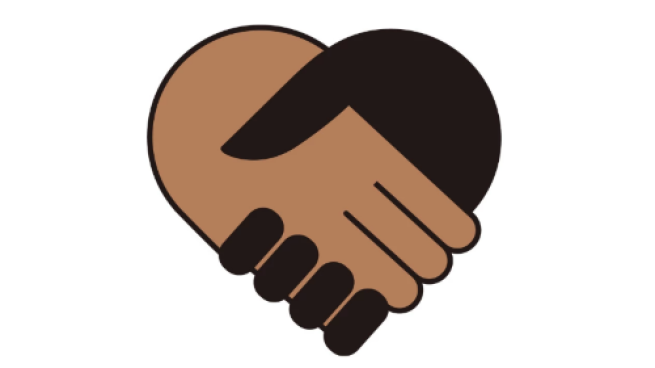 Lizzo Earns Second No. 1 Hit With ‘About Damn Time’ As New Album ‘Special’ Debuts At No. 2