As votes rolled in from across the country Tuesday night, Donald Trump said something truly incredible when asked about how much credit or blame he should get for the election results.

“I think if they win, I should get all of the credit, and if they lose, I should not be blamed at all,” Trump told NewsNation, adding: “But it will probably be just the opposite.”

Yes, he really said that. And, no, he wasn’t kidding. He would, quite simply, like to have his cake and eat it, too.

In Trump’s world, all good things are the direct result of his action while all bad things are definitely someone else’s fault. He is forever telling himself a story in which he is the… 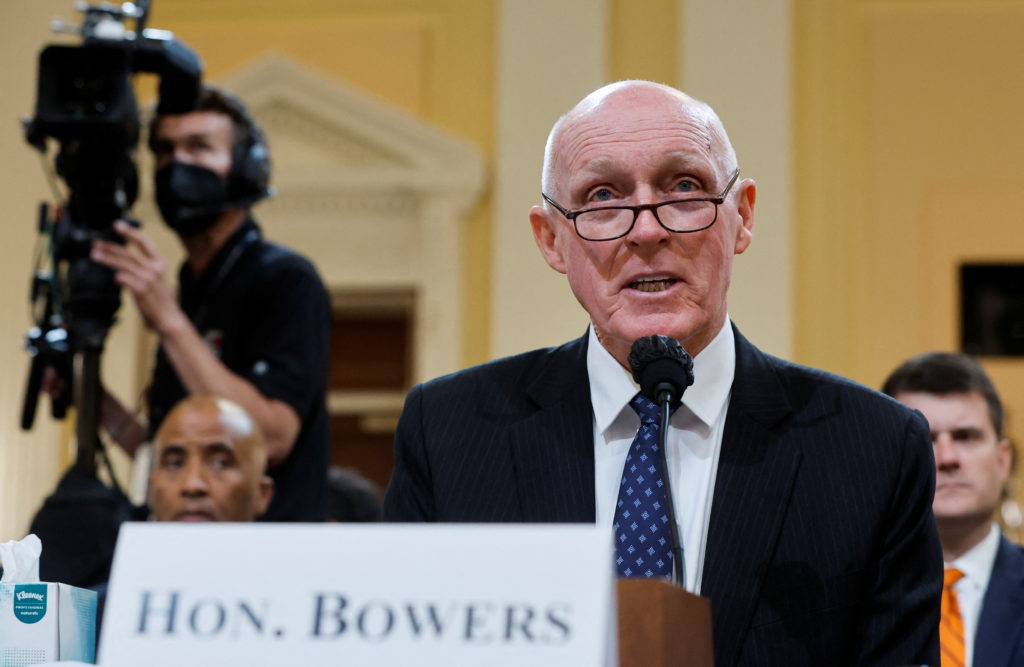 WATCH: Arizona House speaker testifies he was pressured to overturn 2020 election results, despite no evidence of fraud 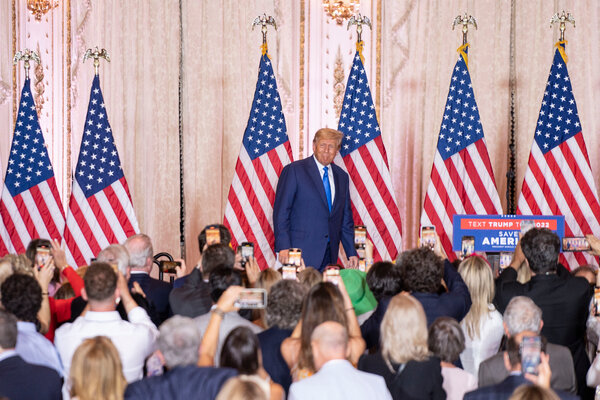