An arch conservative member of Arizona’s state House of Representatives has proposed a mammoth overhaul of the state’s voting procedures that would allow legislators to overturn the results of a primary or general election after months of unfounded allegations and partisan audits.

The bill, introduced by state Rep. John Fillmore (R), would substantially change the way Arizonans vote by eliminating most early and absentee voting and requiring people to vote in their home precincts, rather than at vote centers set up around the state.

Most dramatically, Fillmore’s bill would require the legislature to hold a special session after an election to review election processes and results, and to “accept or reject the election results.”

The proposal comes after President Biden… 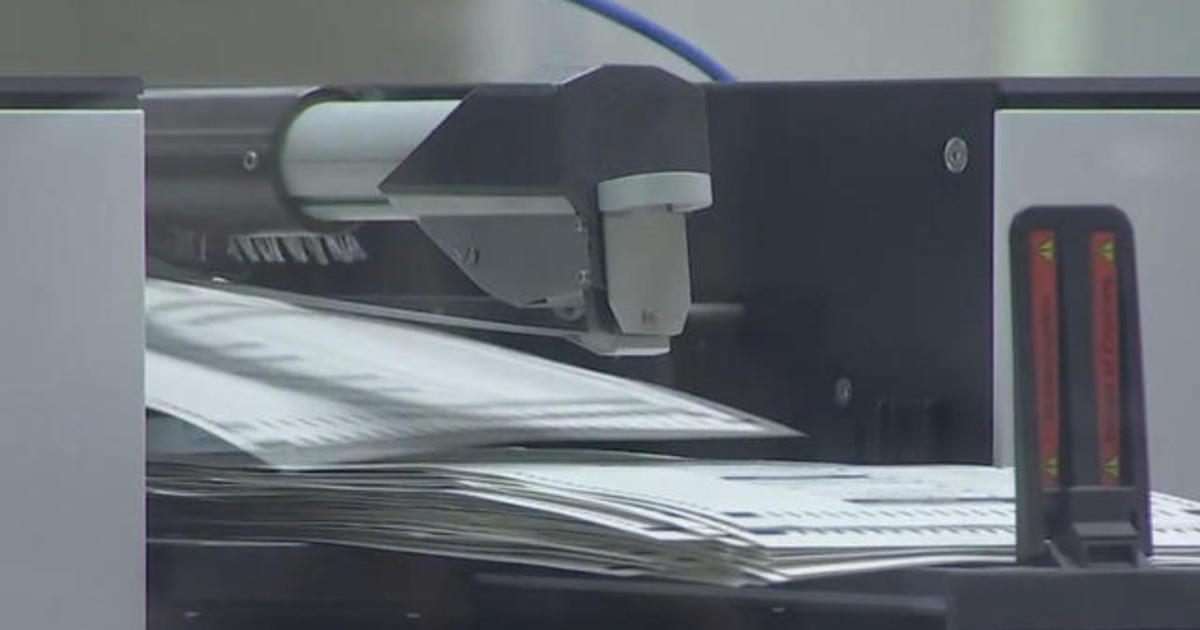 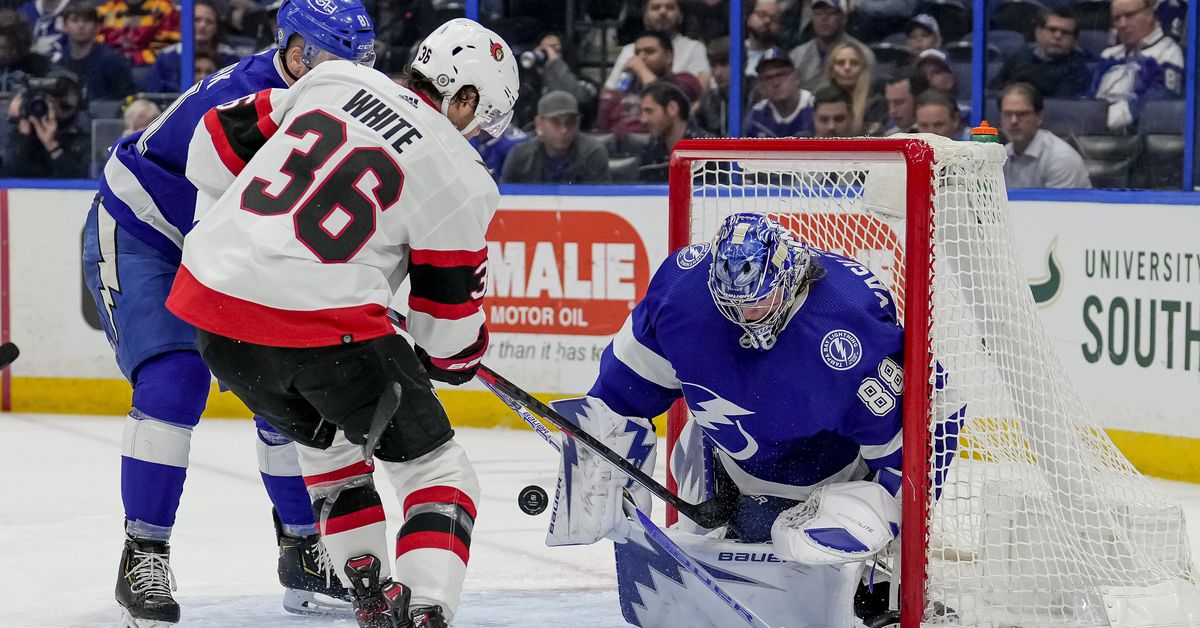