Arizona voted Tuesday to select the congressional candidates who will represent their parties in the Nov. 8 general election.

Nominations were up for grabs in five of Arizona’s recently redrawn nine congressional districts.

The new 1st and 2nd congressional districts, held by Democratic incumbent Reps. Tom O’Halleran and Ann Kirkpatrick, are viewed as more friendly to Republicans. Democrats, meanwhile, hope they can flip the 1st District, where two first-time Democratic candidates are campaigning in the hopes of unseating incumbent Republican Rep. David Schweikert.

Some challengers ran unopposed in their primaries: Republican Jeff Zink in the 3rd District, Democrat Javier Ramos in the 5th District; and Republican Luis Pozzolo in the 7th District. 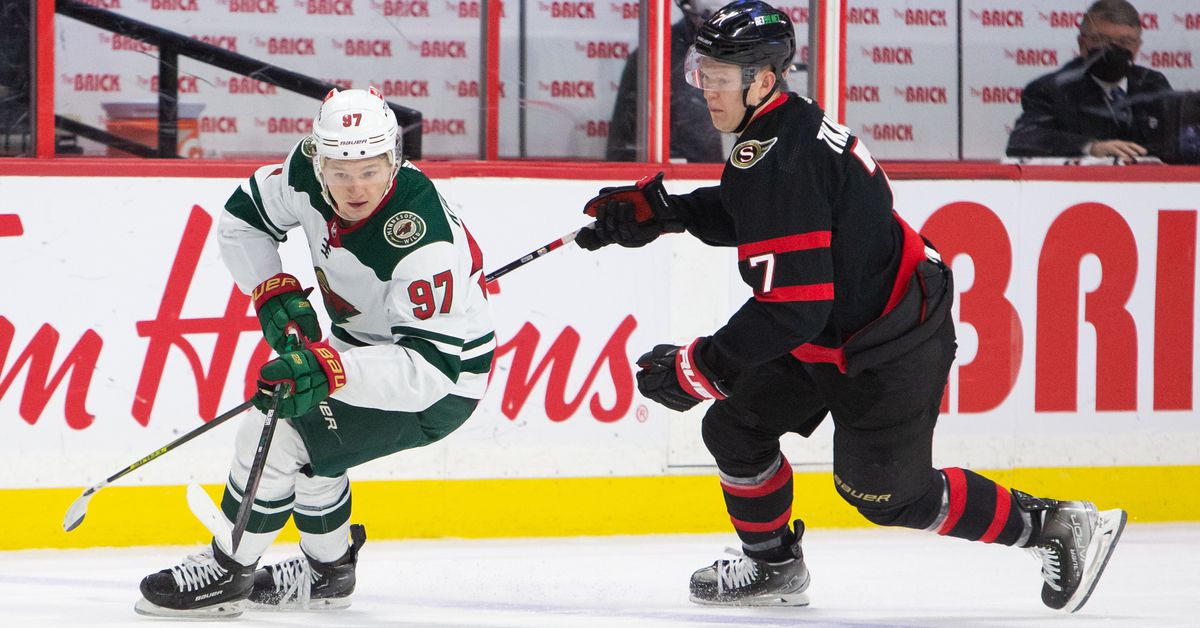