PHOENIX (AP) — An official from a rural Arizona county who has been tapped to hand-count all the ballots from next week’s election was grilled in court Friday by lawyers representing a group of retirees suing to block the effort.

Cochise County Recorder David Stevens said he has plans to count four races on about 40,000 ballots using more than 250 volunteers he’s recruited from three political parties starting after voting ends Tuesday. The Republican vowed to follow the law on how the much smaller hand-count audits are normally done to check machine vote-counting equipment. But he acknowledged he’s bypassing the county elections director, who by law oversees the process and is responsible for holding the ballots. 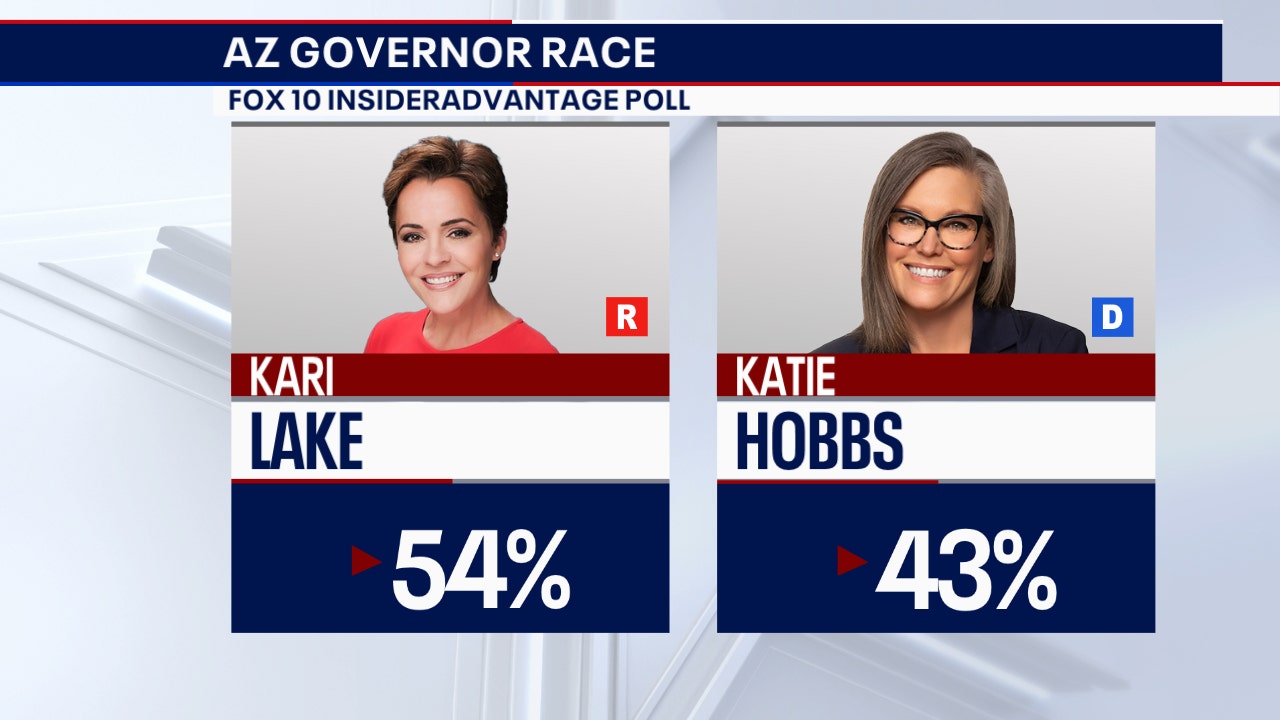 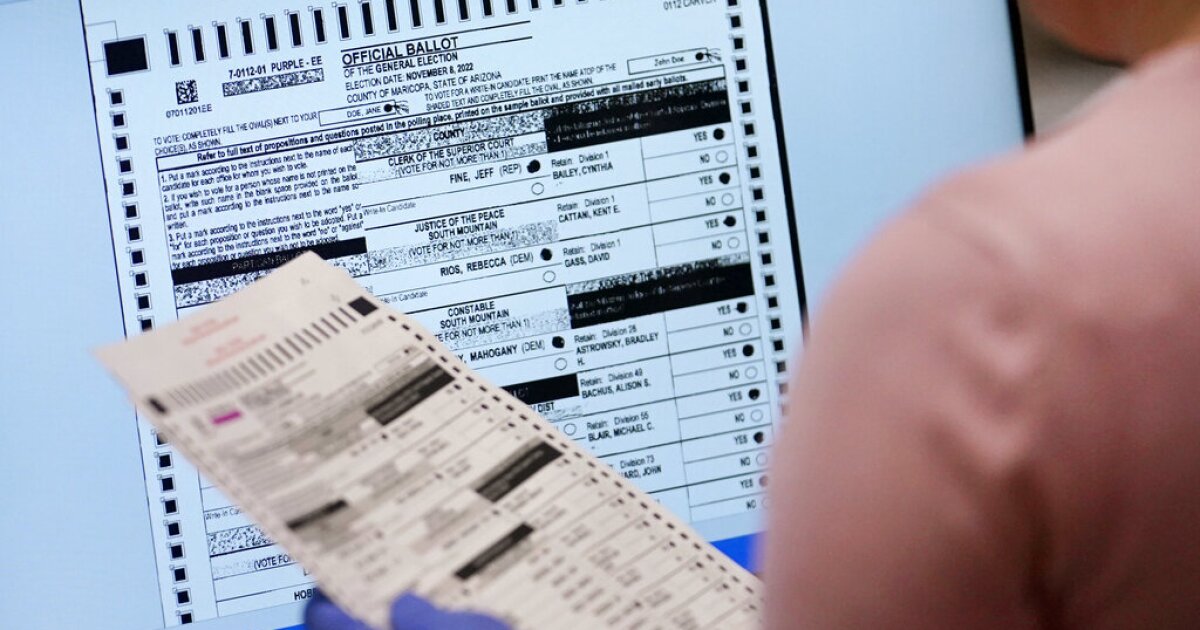 Arizona election 2022 has stark choices. How to make sense of them 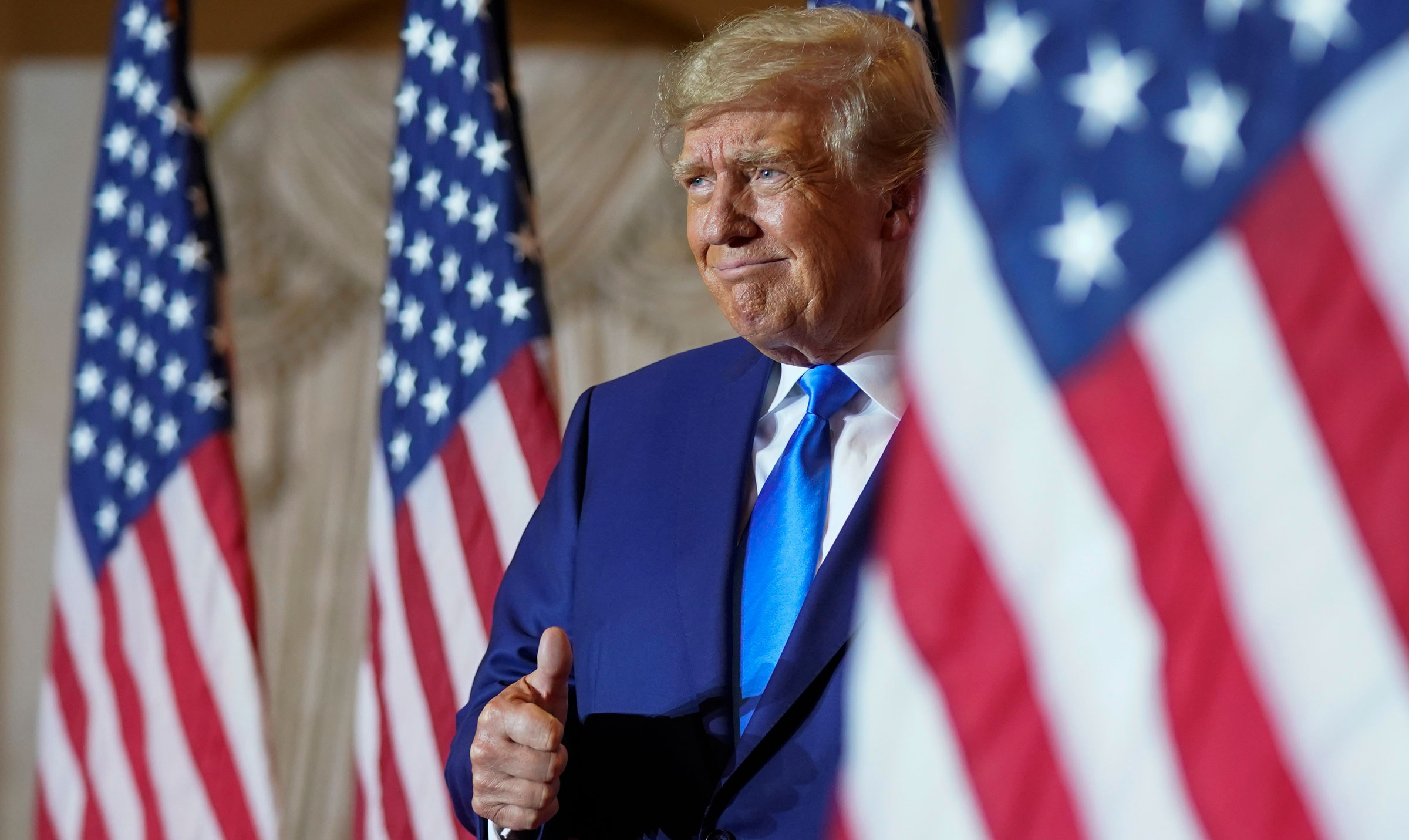 Trump indicates he still plans to make 2024 announcement next week