The final report produced by Cyber Ninjas, the company hired by Arizona Senate Republicans to conduct a months-long, partisan review of the 2.1 million ballots cast in Maricopa County in the 2020 election, shows that the results of reviewers’ hand recount are nearly identical to the county’s tally.

The state Senate released the report Friday during a presentation by Cyber Ninjas and its subcontractors of its findings.

“The ballots that were provided to us to count in the coliseum very accurately correlate with the official canvass numbers,” Cyber Ninjas CEO Doug Logan said during the presentation. He noted that the hand recount found President Joe Biden gaining 99 votes in… 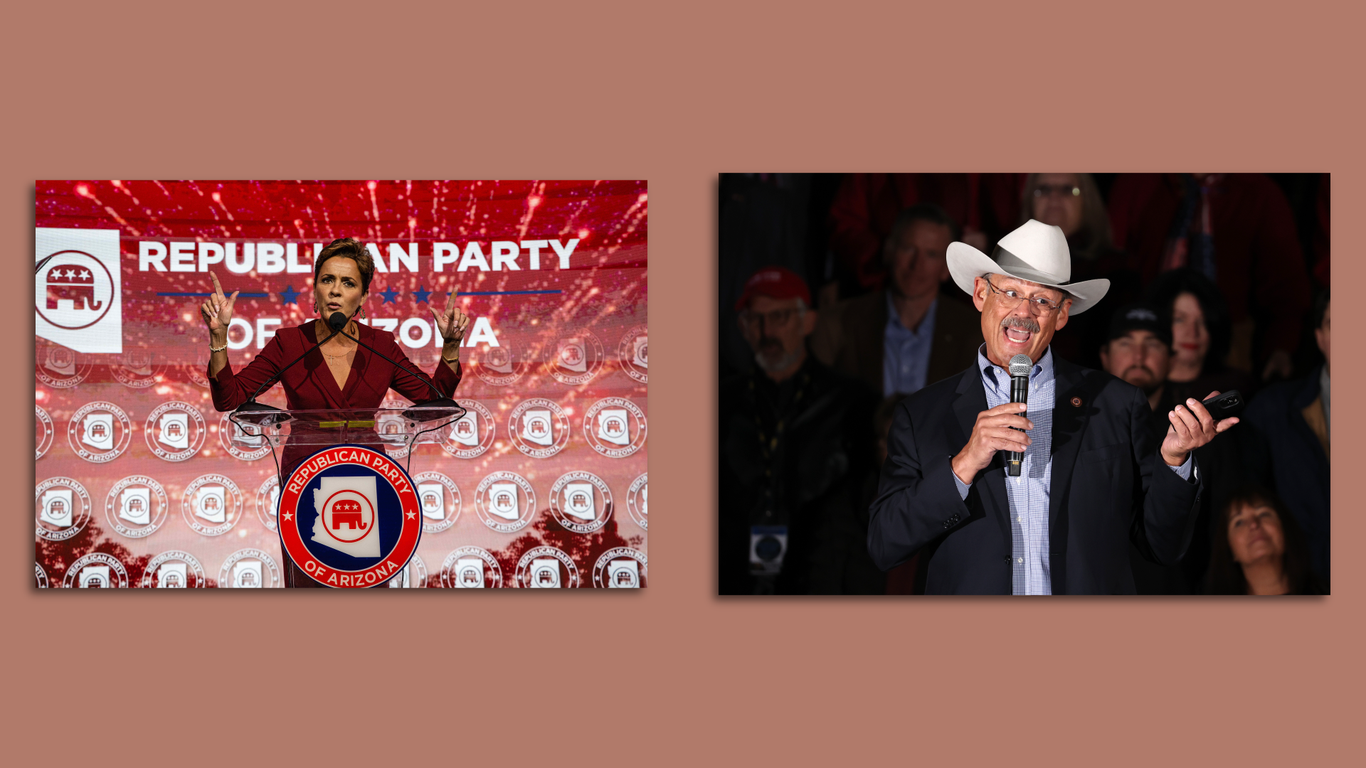 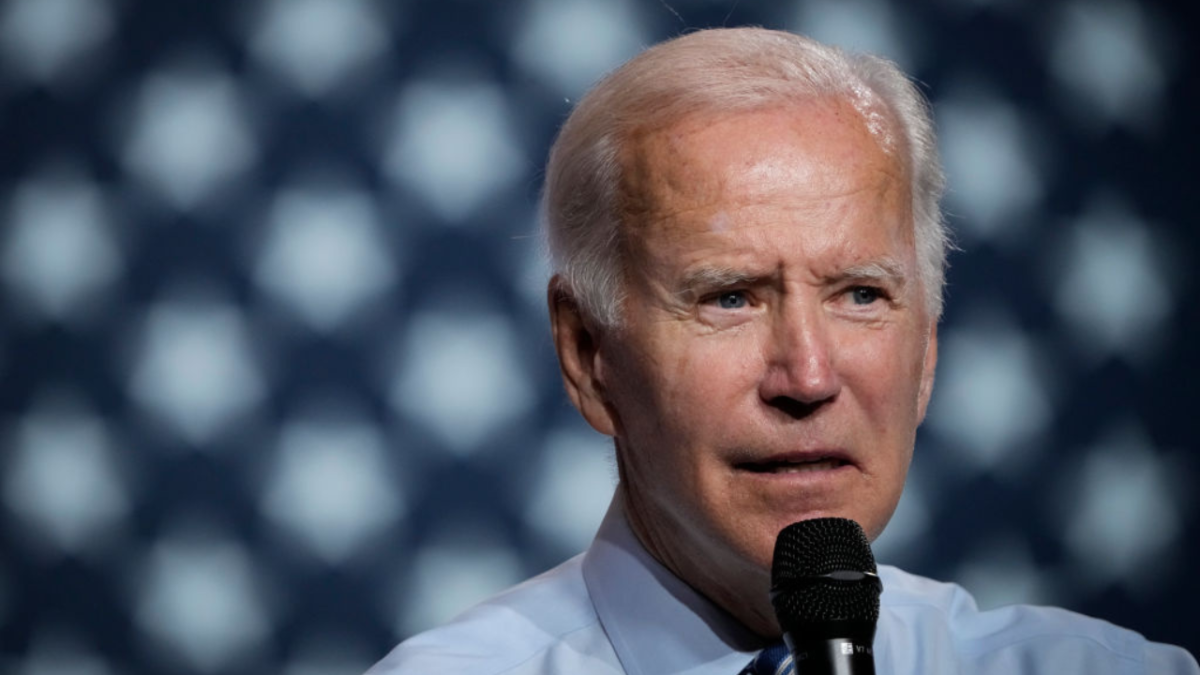 White House warns elections results may not be clear until ‘a few days’ after election: ‘It takes time’ 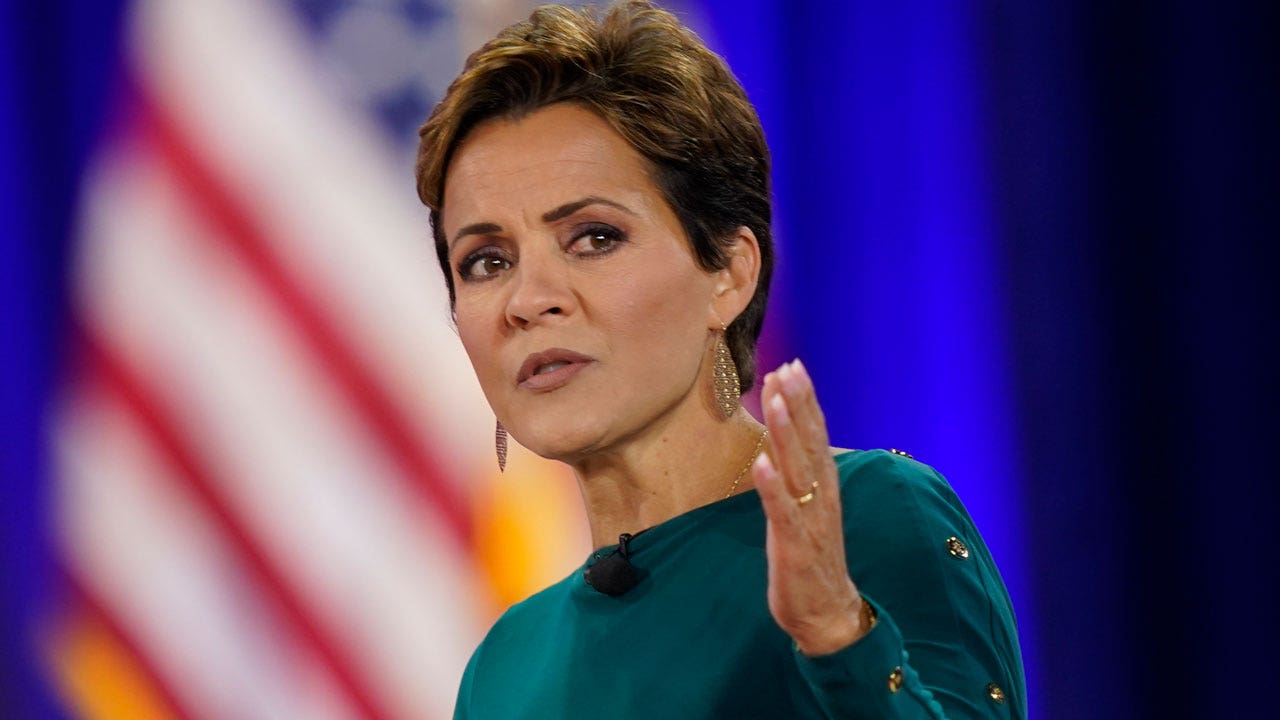