As vote counting wraps up in Arizona, it’s become clear who will win most of the close statewide races. What’s not clear is whether the losers will accept the results.

Why it matters: Concessions support the peaceful transition of power and encourage a losing candidate’s supporters to accept the will of the majority of voters.

State of play: The Associated Press and other news organizations have called the governor and secretary of state races, saying there aren’t enough ballots left to change the current leads held by the Democratic nominees. 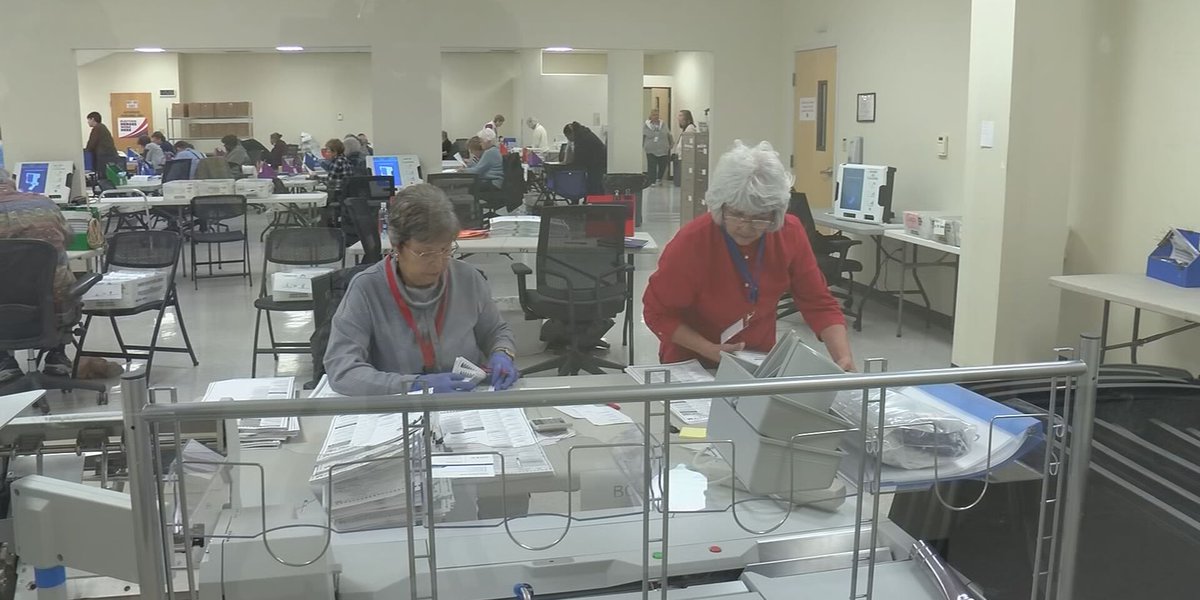 Why it takes so long to count Arizona, West Coast votes 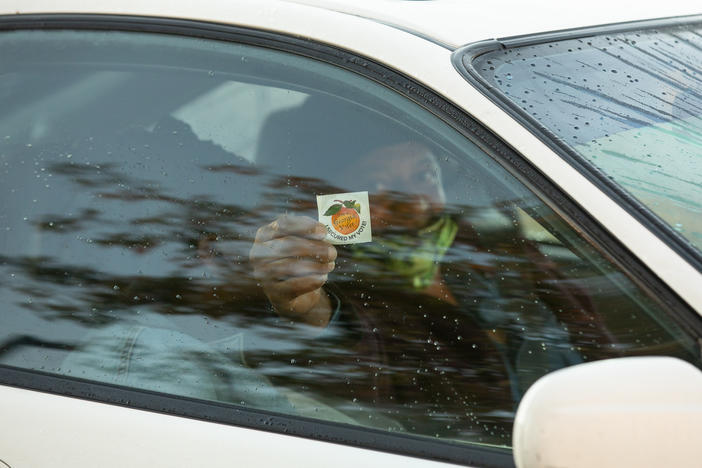 Why election results may not be known right away 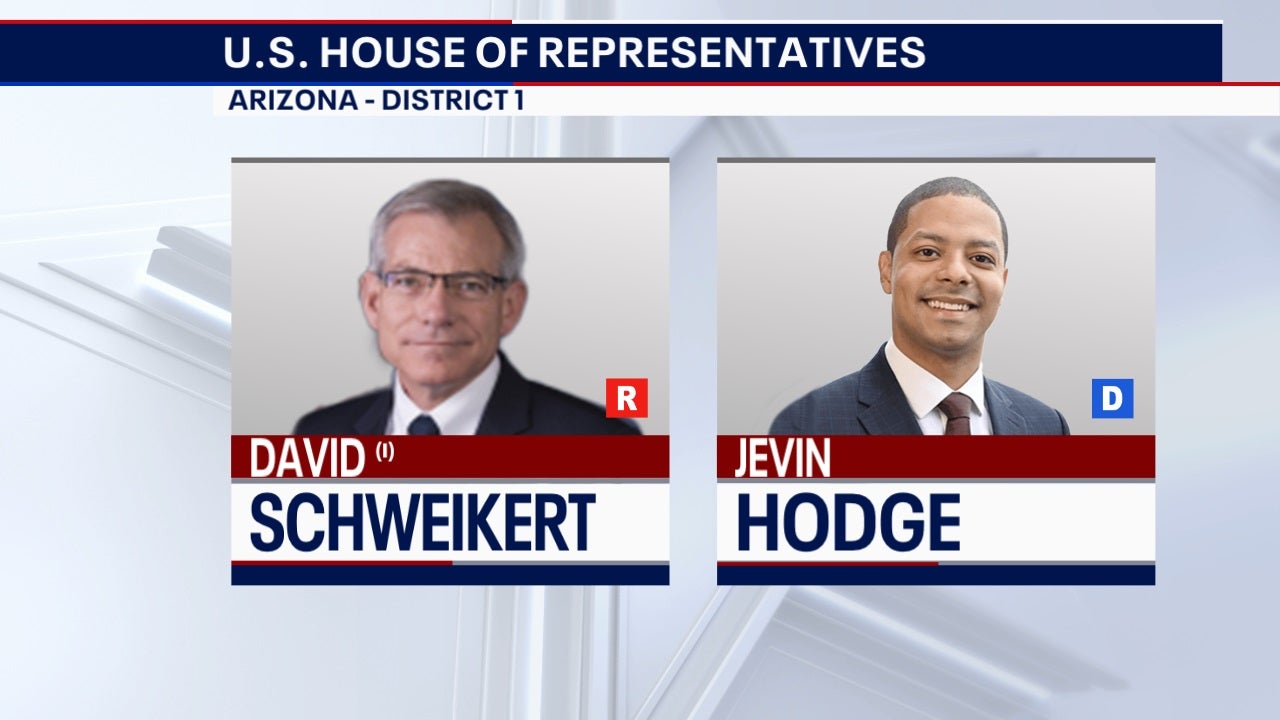 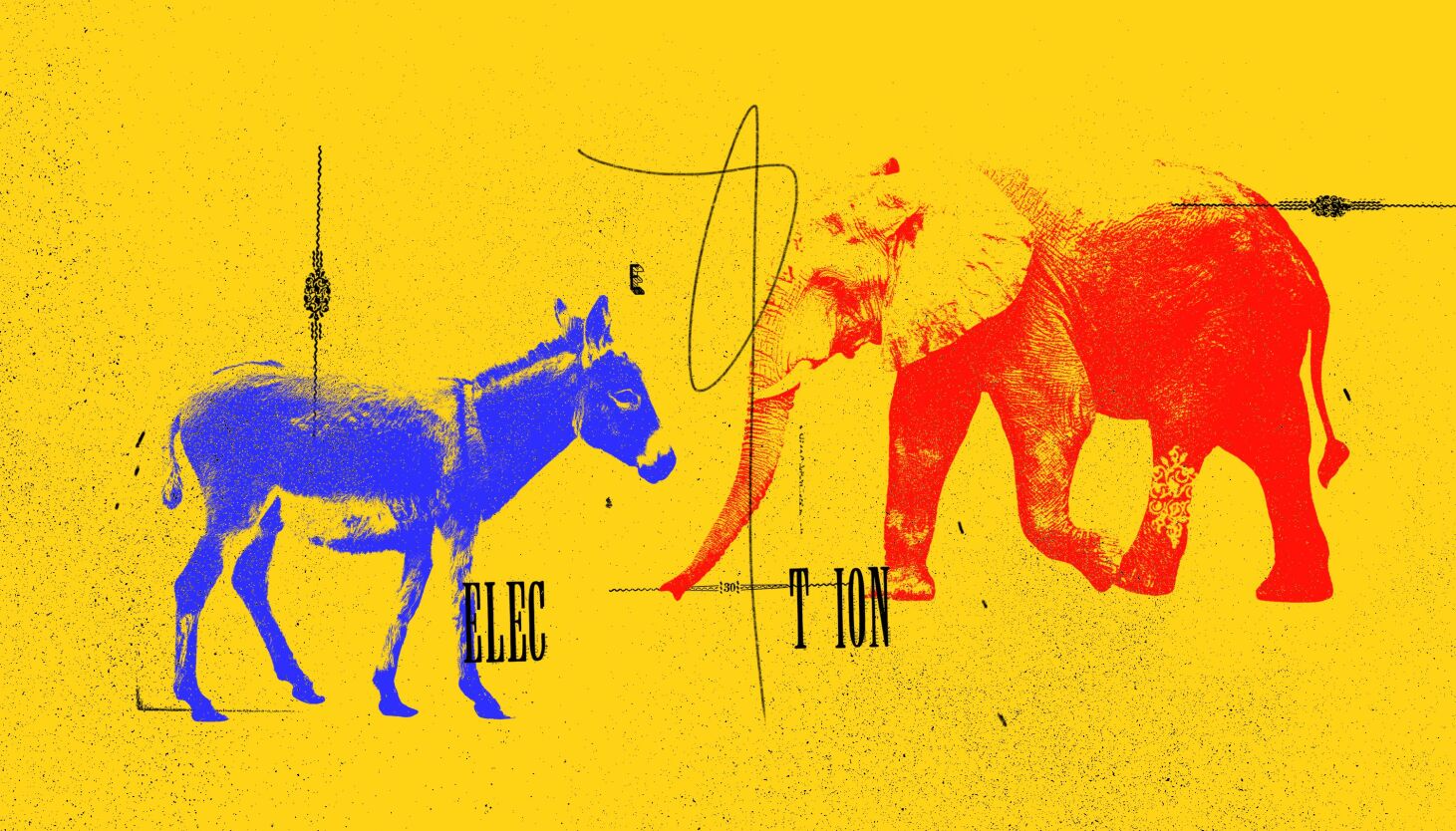