An official in Maricopa County, Arizona admitted Wednesday that current policies are not sufficient to allow the state to quickly process the “immense” number of early voting ballots dropped off on Election Day that are causing significant delays in ballot counting.

Maricopa County Recorder Stephen Richer told reporters that approximately 275,000 early ballots were dropped off Tuesday on Election Day, which he said was “bigger than ever before.”

“This number is immense and it’s something… it’s a conversation that probably Arizona needs to have in terms of public policy, because this is a number that keeps on growing,” Richer said.

“It’s in many ways, it’s wonderful. Arizonans appreciate the… ease of the voting process in that you can just take your early… 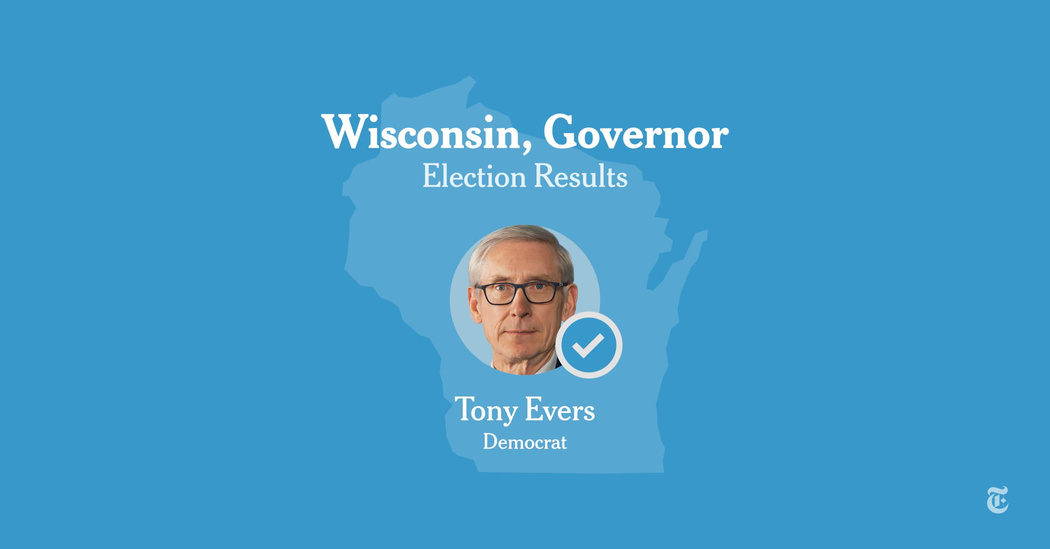 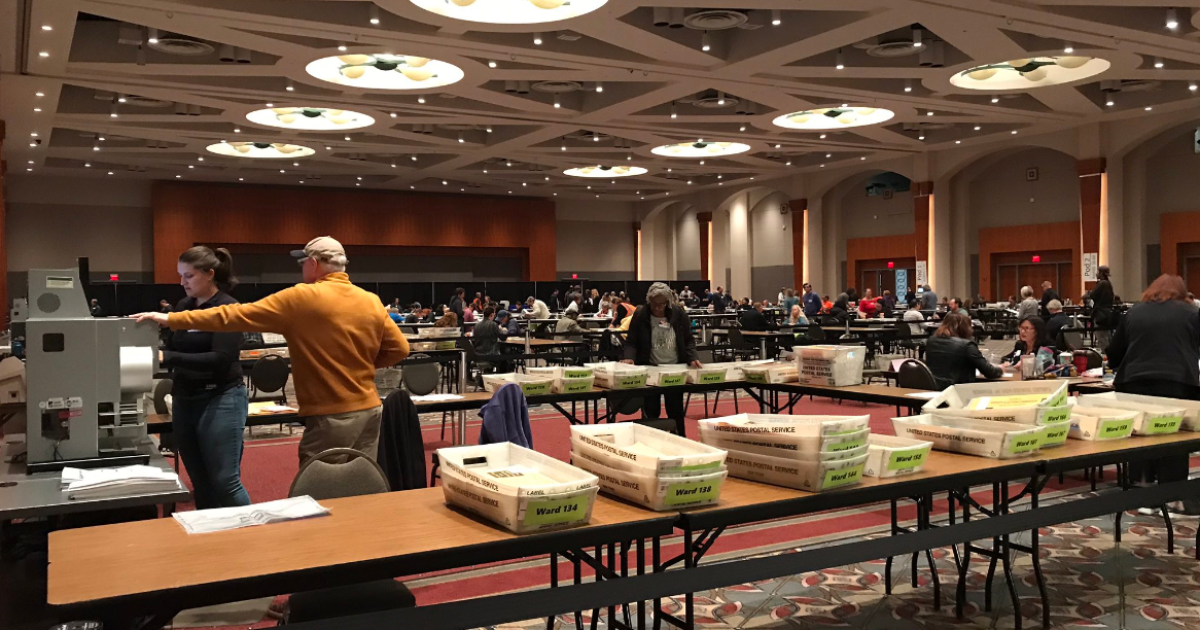