PHOENIX — Five of Arizona’s seven U.S. House of Representatives seats that were up for grabs in the 2022 midterm elections have been secured.

There is nothing official about a media call. The AP calls races when the wire service’s election experts are confident the outcome is no longer in doubt, based on factors such as reported results, the number of remaining ballots and expected trends in… 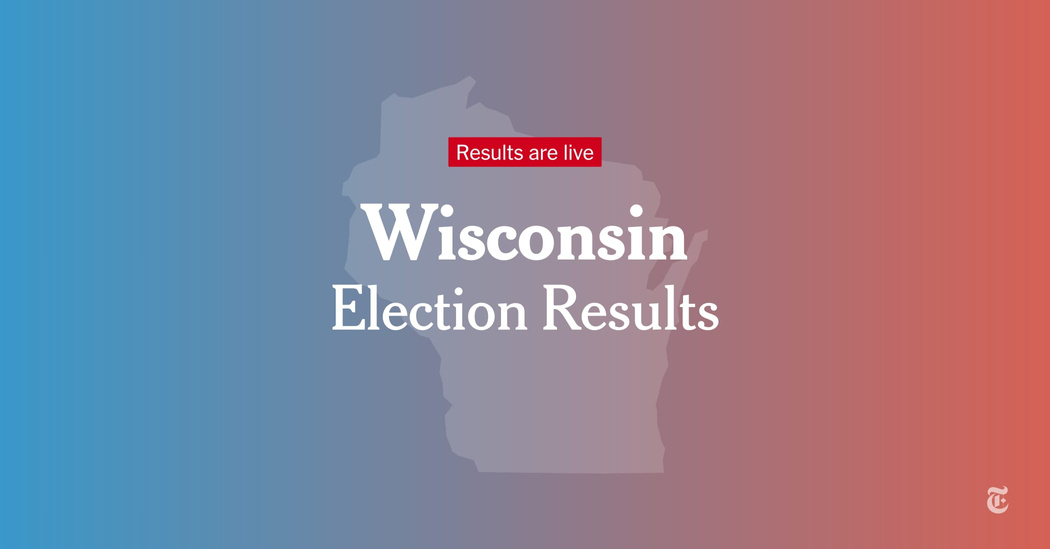 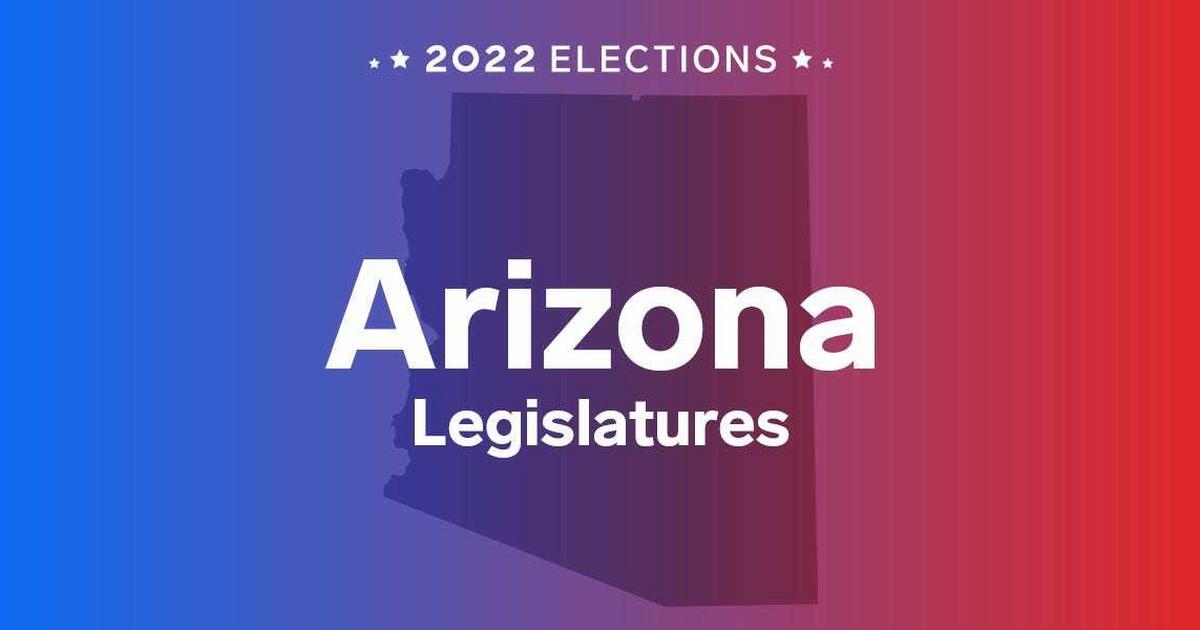