A voter in Arizona who tried to use a ballot drop box this week was “approached and followed” by a group of people, according to a complaint that the Arizona secretary of state’s office said on Thursday it had referred to the U.S. Justice Department and the state attorney general for investigation.

The voter was dropping off their ballot at a box at the Maricopa County Juvenile Court in Mesa, according to the secretary of state’s office, which did not identify the voter.

“The S.O.S. has talked to the voter, informed Maricopa County, and referred the report to the D.O.J. and A.G.’s offices for further investigation,” said Sophia Solis, a spokeswoman for the secretary of state’s office, which is led by Katie Hobbs, who is also the Democratic nominee for governor. No other…

The bottom is dropping out of the 2022 election for Democrats 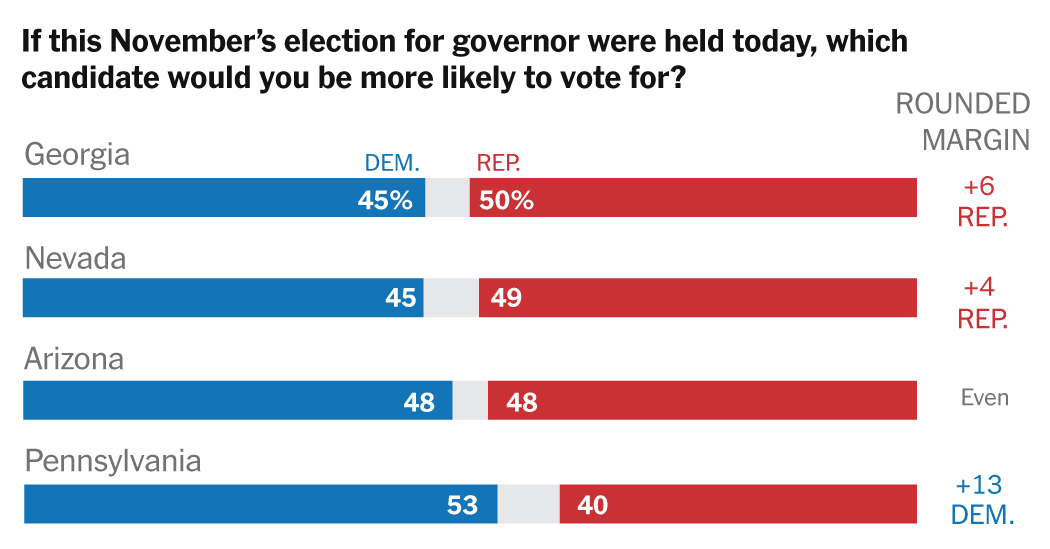 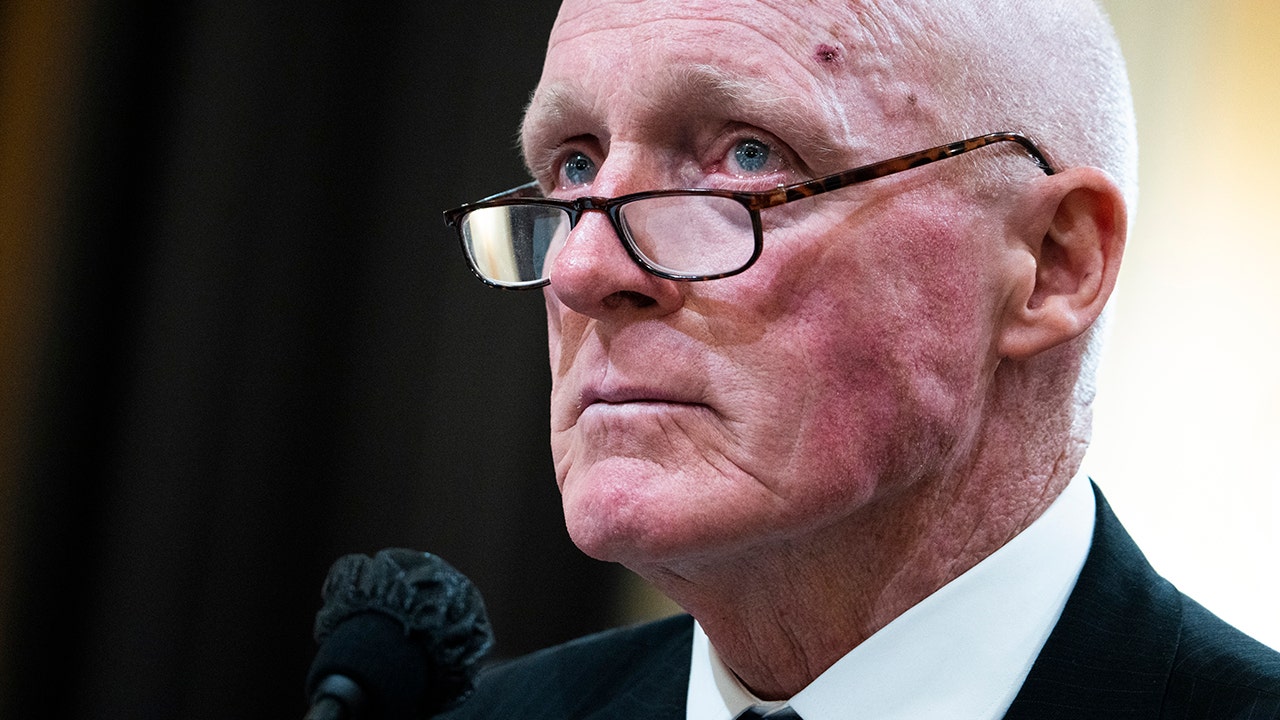 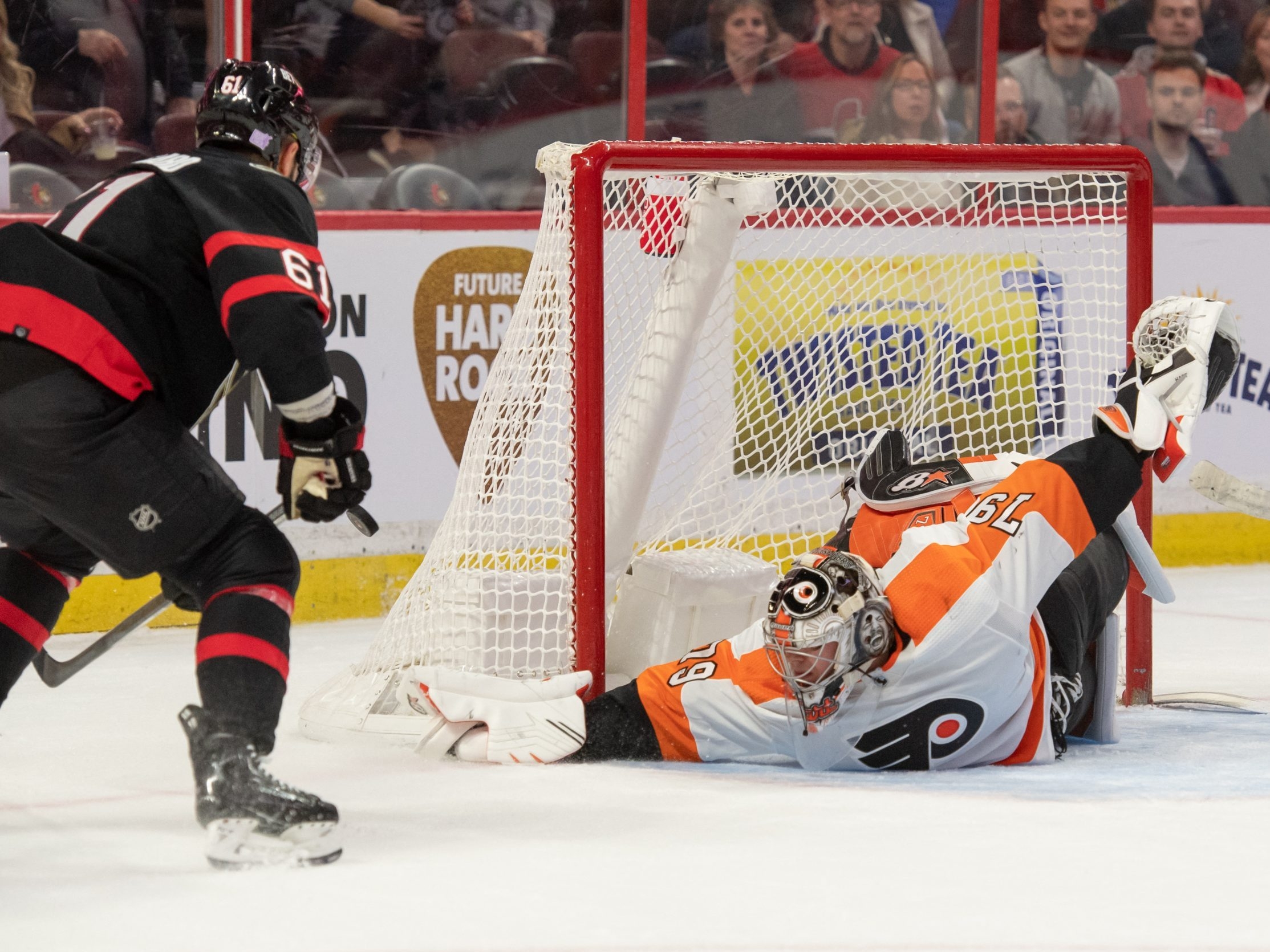