PHOENIX – Arizona has seen yet another twist in the campaign to become the state’s next governor, as police are investigating a break-in that happened at the campaign headquarters of the Democratic gubernatorial candidate, Katie Hobbs.

The incident happened with just days left before Election Day.

According to an official with Immigration and Customs Enforcement, Mota is accused of violating immigration rules because he failed to maintain a status as a registered student at an academic institution.

Mota, according to the official, is a citizen of Portugal, and came to the attention of ICE after his arrest. Mota reportedly made bond before a detainer was… 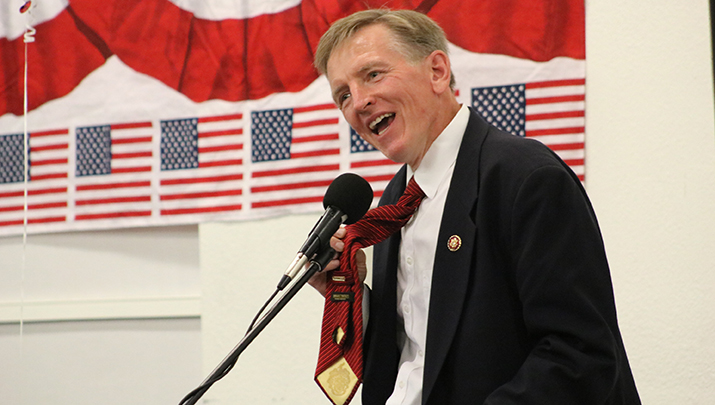 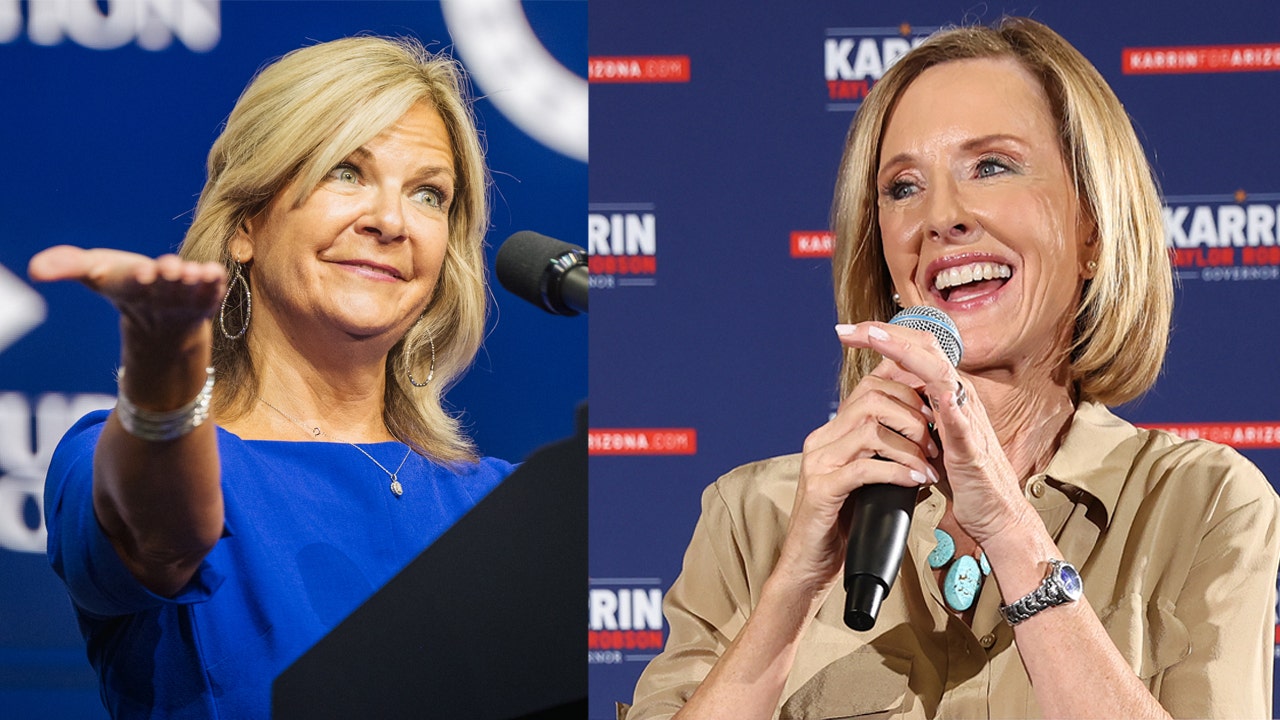 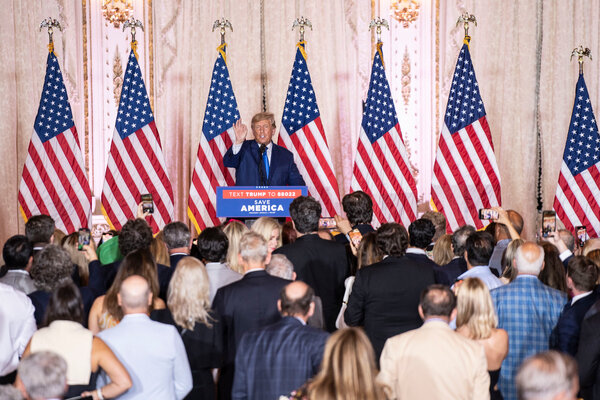