Jennifer Babik ’95, who helped Princeton become the first Ivy League team to reach the Women’s College World Series, will be inducted to the CoSIDA Academic All-America Hall of Fame, the organization has announced.

The induction will take place as part of the CoSIDA annual convention on June 28 in Las Vegas, Nev. The honor recognizes those who were Academic All-America honorees during their collegiate athletic careers and have gone on to professional success and societal contributions in their careers.

Babik was a Rhodes Scholar and achieved a PhD in physiological sciences from Oxford. She was the winner of Princeton University’s Pyne Prize, the highest general distinction conferred by Princeton on an undergraduate, awarded to the senior who has most clearly manifested excellent scholarship, strength of character and effective leadership. Babik was a five-time Academic All-Ivy League selection in softball and field hockey. She played alto saxophone in the university’s jazz ensemble and won an NCAA Postgraduate Scholarship.

She was selected as a CoSIDA Academic All-America in 1993, 1994 and 1995. Babik graduated with a bachelor’s degree in molecular biology and completed medical school at Stanford. She is currently an associate professor of medicine at the University of California, San Francisco, where she specializes in clinical infectious diseases. 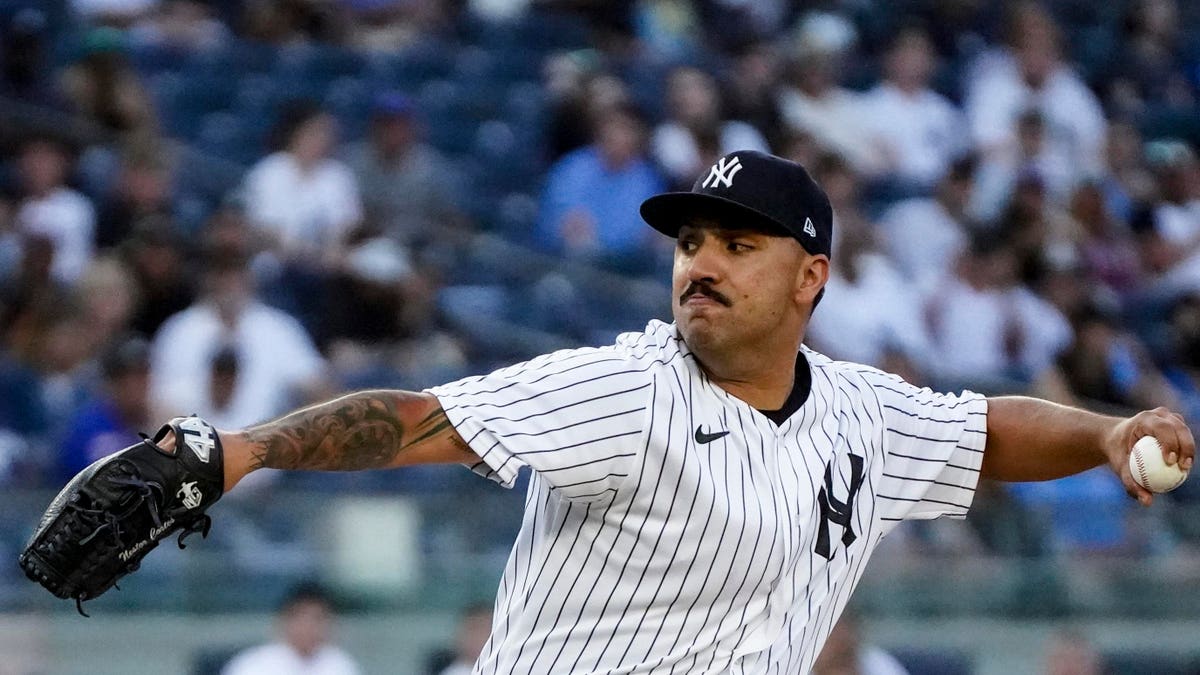 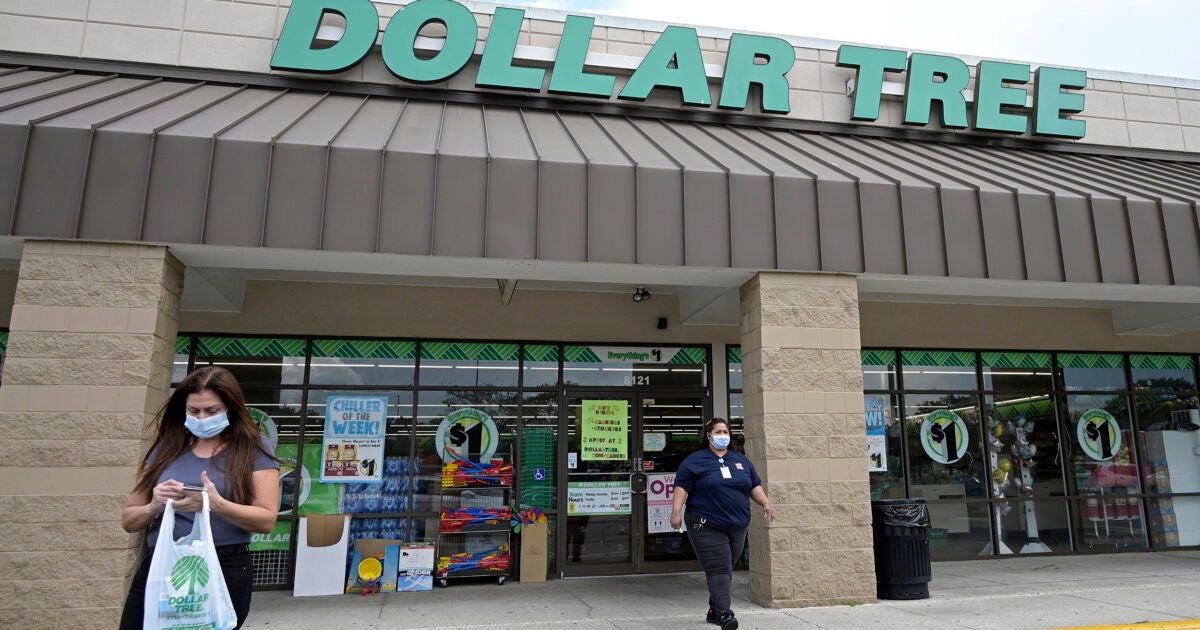