As we previously wrote in June, the Federal Deposit Insurance Corporation (“FDIC”) proposed amendments to the Deposit Insurance Fund (“DIF”) restoration plan originally adopted in September 2020 to implement a universal increase in initial base deposit insurance rates of 2 basis points. The FDIC noted in the proposal that it believes it needs to amend the restoration plan to ensure it meets the statutory minimum for the designated reserve ratio (“DRR”) of 1.35%. As of March 31, 2022, the DRR stood at 1.27%.

The Joint Letter questioned the FDIC’s assumptions and projections for the DIF, and thus disagreed with the need for the 2-basis-point increase in deposit insurance assessment rates. The Joint Letter also questioned the need for the FDIC’s long-term target DRR of 2.0%. The ICBA’s own letter added that the FDIC’s proposed universal 2-basis-point increase is not risk weighted or tailored to asset size but should be. Both letters also noted that the reasons for the decrease in the DRR were the extraordinary growth in deposits that occurred in the first two quarters of 2020 for various reasons associated with the Coronavirus pandemic, and thus is not a long-term impact. 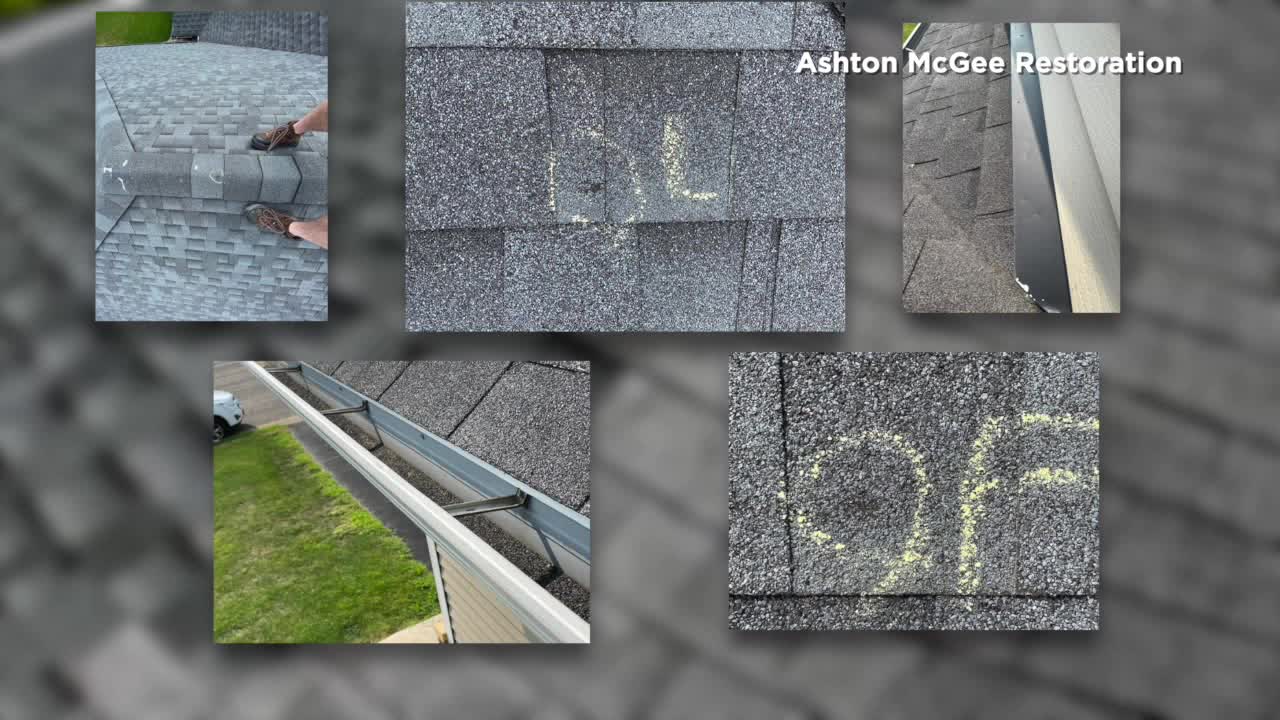 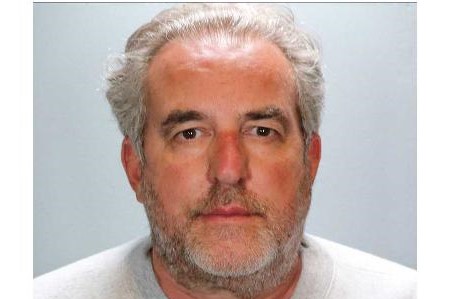