It was a forceful kickoff to midterm politicking for the President, who later spoke to a capacity crowd of supporters in a Maryland high school gymnasium to test-run the message he is expected to tout aggressively for Democrats this fall.

The wins had clearly injected a fighting spirit in Biden, who adopted the fiery campaign-trail cadence that has been mostly absent from his appearances at the White House. He immediately removed his suit jacket before beginning his speech.

“We never gave in and we’re delivering for the American people now,” he said. “Even our critics have been forced to acknowledge real progress.”

He said Trump and fellow Republicans “have made their choice to go backwards, full of anger, violence, hate and division.”

Biden hopes the recent string of accomplishments can propel Democrats to office. But his attacks on Trump, and Republicans who have remained loyal to him, have also grown distinctly sharper as November’s congressional contests approach.

“What we’re seeing now is either the beginning or the death knell of an extreme MAGA philosophy,” Biden told a group of Democratic donors at a private home in Maryland ahead of the rally.

“It’s not just Trump,” he went on, “it’s the entire philosophy that underpins the — I’m going to say something: It’s like semi-fascism.”

Labeling Trump’s views a type of proto-fascism marked an escalation in Biden’s reprimands of his predecessor, and laid the groundwork for a midterm political message designed to paint his opponents as too extreme for most voters.

“The whole notion of the burn-it-all-down politics and MAGA Republicans continues to be a drumbeat,” he said during the rally.

A Republican National Committee spokesperson fired back at Biden’s labeling of some Trump-following Republicans as “semi-fascist.”

“Despicable,” said Nathan Brand, an RNC spokesman. “Biden forced Americans out of their jobs, transferred money from working families to Harvard lawyers, and sent our country into a recession while families can’t afford gas and groceries. Democrats don’t care about suffering Americans — they never did.”

He used the presidential bully pulpit to call out GOP efforts to curtail women’s reproductive rights, as well as draw contrasts on other key issues, as he made a wide-ranging midterm argument for Democrats.

“MAGA Republicans don’t have a clue about the power of women,” Biden said when discussing abortion rights.

And with recent passage of hundreds of billions of dollars to fight climate change, Biden said “This year, the American people won and the climate deniers lost.”

His remarks come as Democrats appear to be closing an enthusiasm gap with voters, gaining some momentum in a series of recent contests. Democrats argue wins in some key races reflect how the Supreme Court’s ruling ending federal abortion rights earlier this summer has shaken up the November race.

Earlier this week in upstate New York, Democrat Pat Ryan’s victory in a special election offered a clear sign that the Supreme Court’s decision overturning Roe v. Wade has animated the Democratic base. And earlier this month, Kansas voters turned out in droves to oppose a ballot measure that would have allowed lawmakers to ban abortion in the state, signaling the issue’s galvanizing effect.

Ahead of the rally — at a private fundraiser in Bethesda, Maryland — Biden told roughly 100 attendees that he feels Democrats are headed “in the right direction.” The fundraiser raised about $1 million for the Democratic National Committee and the Democratic Grassroots Victory Fund, a DNC official told the press pool.

The Thursday speech offered a preview of how the President will personally continue to press the importance of the fight for reproductive rights with voters as his administration has taken steps toward shoring up protections for women in the aftermath of the June ruling. It comes as a slate of restrictive state abortion laws are set to take effect this week.

Press secretary Karine Jean-Pierre said Wednesday at a press briefing that the White House remains “committed to restoring protections of Roe.” But the executive branch is limited in its ability to respond to the Supreme Court’s ruling.

The President and top administration officials have repeatedly called on Congress to restore the nationwide right to an abortion, but any such legislation to codify the protections in Roe v. Wade does not currently have the 60 votes needed to pass the Senate. Biden and other top Democrats will need to make clear to voters their case for electing pro-abortion rights officials at the state level as Republican-led legislatures rush to limit the procedure.

Trigger laws in three states — Idaho, Tennessee, and Texas — take effect Thursday, banning abortions in their respective states with few exceptions, though litigation continues around certain aspects of some of those states’ bans. These laws were designed to take effect 30 days following the US Supreme Court’s transmission of its judgment overturning Roe v. Wade — a procedural step by the court that occurred on July 26.

Those state laws, White House Gender Policy Council Director Jen Klein said in an interview with CNN, “not only threaten the right to abortion, but they are putting women’s lives and health at risk.”

The President and White House officials have said that the Supreme Court’s decision was “out of step” with a majority of Americans’ views on the issue.

“Women in particular, but people generally across the political spectrum are angry, are scared, and are motivated by this wrongly-decided case,” Klein said.

She added, “What we are seeing now across the country is that Americans need to make their voices heard to make sure their elected officials represent their views. In the interim, we are going to do everything we can.”

Earlier this month, Biden signed an executive order that will help women travel out of state to receive abortions, ensure health care providers comply with federal law so women aren’t delayed in getting care, and advances research and data collection on the matter. And in July, he signed an executive order that he said would safeguard access to abortion care and contraceptives, protect patient privacy, and establish a task force on reproductive health care access with members from multiple departments across the government.

The White House has also kept up a public pressure campaign. On Wednesday, Jean-Pierre lambasted a decision from a federal judge in Texas that blocked guidance from the Department of Health and Human Services that said emergency medical care must include abortion services. She called the ruling “devastating” in a statement and warned that women “may die as a result.”

And in a statement on Thursday, Jean-Pierre offered support for a ruling in a federal Idaho district court that will allow women to continue to seek abortion care, saying it will “prevent serious harm to women in Idaho.”

The DNC is also boosting messaging efforts on the issue, with a six-figure television ad buy across the country in July highlighting the “fight to protect abortion access.” A seven-figure television and other media ad buy launched last week also mentions the issue, an effort to keep it top of voters’ minds. 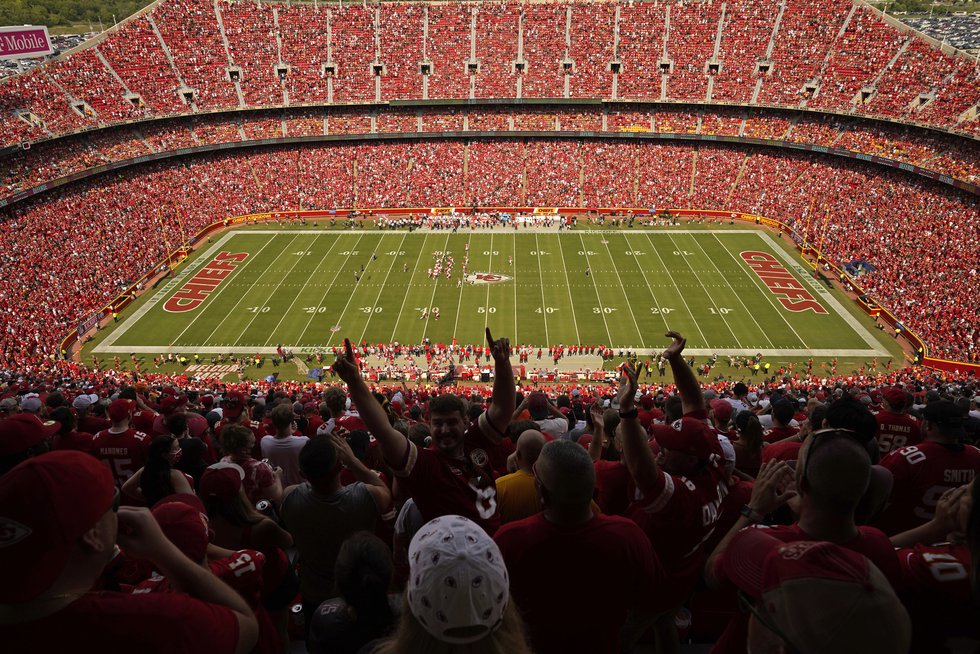 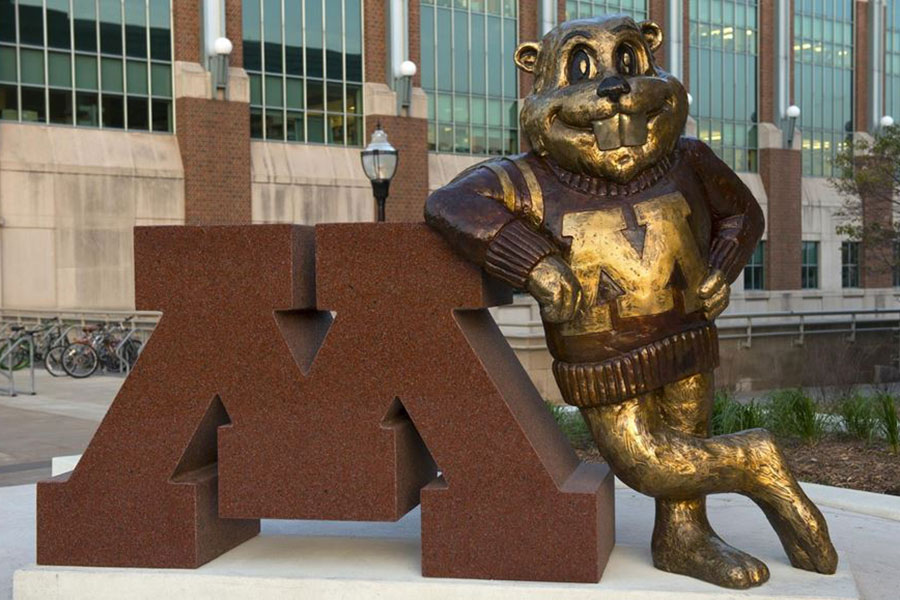 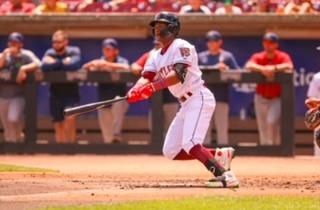