LOS ANGELES, Aug. 25 (UPI) — Bill Nye hopes people who deny science can be gradually convinced it is real. His new show, The End Is Nye, premiering Thursday on Peacock, is one way to present them with persuasive evidence.

“People can change their minds over the course of about two years,” Nye told UPI in a recent Zoom interview. “So patience is the key.”

Each episode of The End is Nye presents a cataclysmic scientific event that could end the world. Dramatic re-enactments show Nye acting in disaster scenarios, and encountering politicians who won’t make changes to avert them.

The End is Nye also presents scientific evidence and suggestions people could implement before it gets that bad.

He compares the argument to convincing flat-Earthers that the Earth is round.

“They’re not going to change their mind the first time you tell them,” Nye said. “You just present the information repeatedly, accurately, calmly and give the person about two years.”

The issues Nye explores on The End is Nye have been neglected for far more than two years. Nye said it will only get more difficult to change minds the longer people wait.

The premiere episode depicts hurricanes even more devastating than Katrina, which killed more than 1,800 people in several state in 2005. Subsequent episodes feature a super volcano in Wyoming, a comet, a drought and the sun emitting particles that interfere with electronics.

Nye said the solar particles are frightening because they are out of mankind’s control. However, there are mitigating measures we could begin building now.

“You can’t ask the sun to not shoot off streams of charged particles, but you can build electrical infrastructure that can handle it,” Nye said.

Nye said droughts will always occur in nature. However, the episode shows how modern farming can exacerbate them.

“This natural drought and poor or thoughtless agricultural practices conspire to make things much worse than they otherwise would have been,” Nye said. “Reckless farming practices create another drought akin to the Dust Bowl of the 1930s.”

To depict these crises, Nye reacted to computer-generated effects like actors in Hollywood movies do. The hurricane episode turned rain machines on Nye while he held on for dear life.

“If you don’t hold onto that light pole, which was held down with very large weights, [the water] just blew me right over,” Nye said. “I had some wrestling mats, gymnastic pads I landed on.”

Nye, 66, began his TV career as the creator and host of Bill Nye the Science Guy, which explained science to kids from 1993 to 1998. His other science shows include Stuff Happens with Bill Nye, Bill Nye Saves the World and writing and appearing on Neil DeGrasse Tyson’s StarTalk.

The End is Nye is executive produced by Nye, Seth MacFarlane and Brannon Braga. Nye said he met the science-fiction moguls through their mutual friends involved in Star Trek.

Braga wrote and produced Star Trek series The Next Generation, Voyager and Enterprise, as well as MacFarlane’s space drama The Orville. Macfarlane also plays various characters on The End is Nye, including the resistant politician.

There are six episodes of The End is Nye in Season 1. Nye said there are more potentially world-ending subjects for a second season, which may include pandemics such as COVID-19.

Nye said he hopes the COVID-19 pandemic can be over before the show addresses it. He is hopeful that vaccines are moving the pandemic in the right direction.

“As frustrating as it is, it sure used to be a lot worse,” Nye said.

An estimated 50 million people worldwide died in the Spanish flu pandemic of 1918. Though COVID-19 deaths are still in the low millions, Nye said vaccines have prevented many more.

“We haven’t killed 50 million people because we got vaccines distributed and other public health measures,” Nye said.

All six episodes of The End is Nye Season 1 are streaming on Peacock. 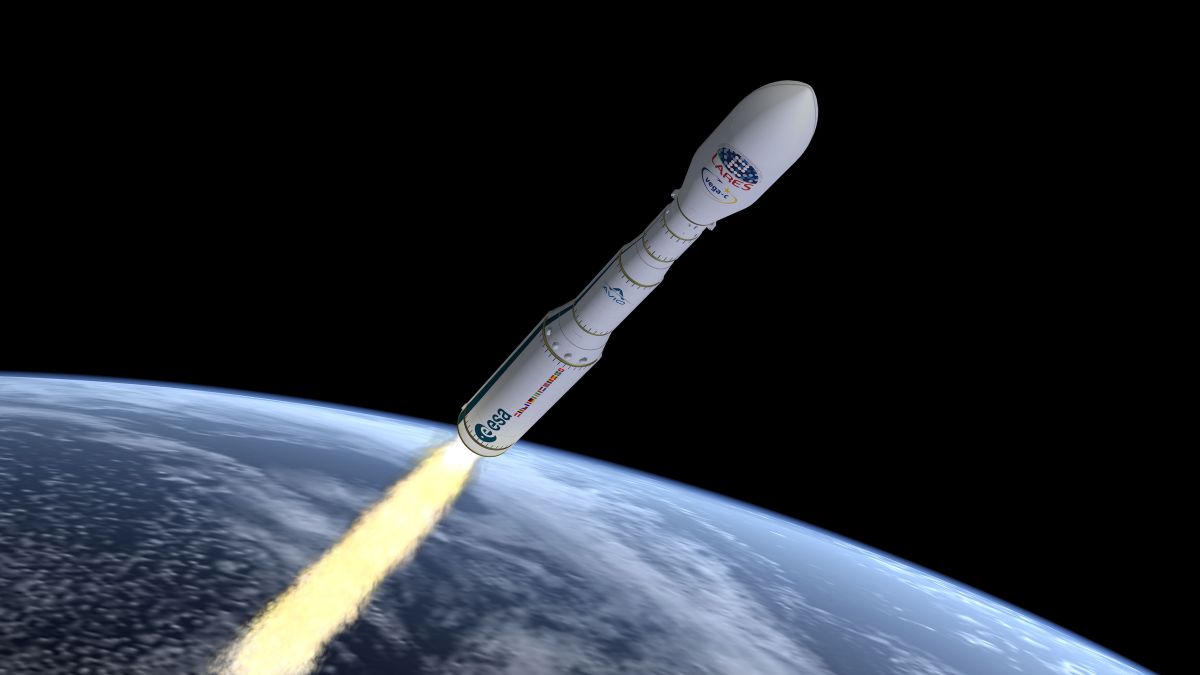 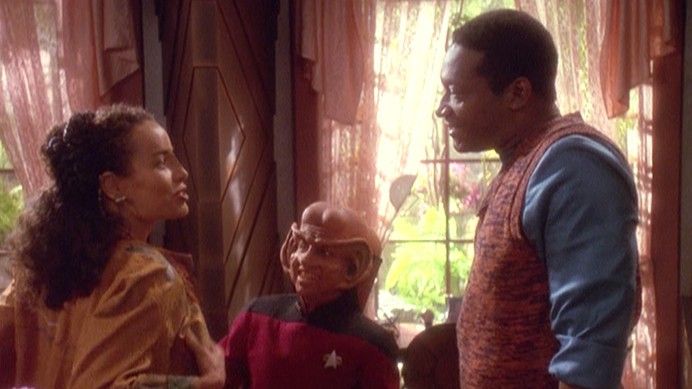