People familiar with the call described it as cordial, with each man expressing “mutual respect” for each other.

The call brings a pedestrian ending to a race that from the outset carried major national implications for the U.S. Senate.

Kelly’s win helped Democrats preserve control of the chamber, and, if Sen. Raphael Warnock, D-Ga., wins the runoff election next month, the party would gain a seat in a remarkable reversal of longstanding midterm history.

A week after Election Day, the end of Arizona’s elections remains at least party unclear. Gov.-elect Katie Hobbs was only projected to win her race… 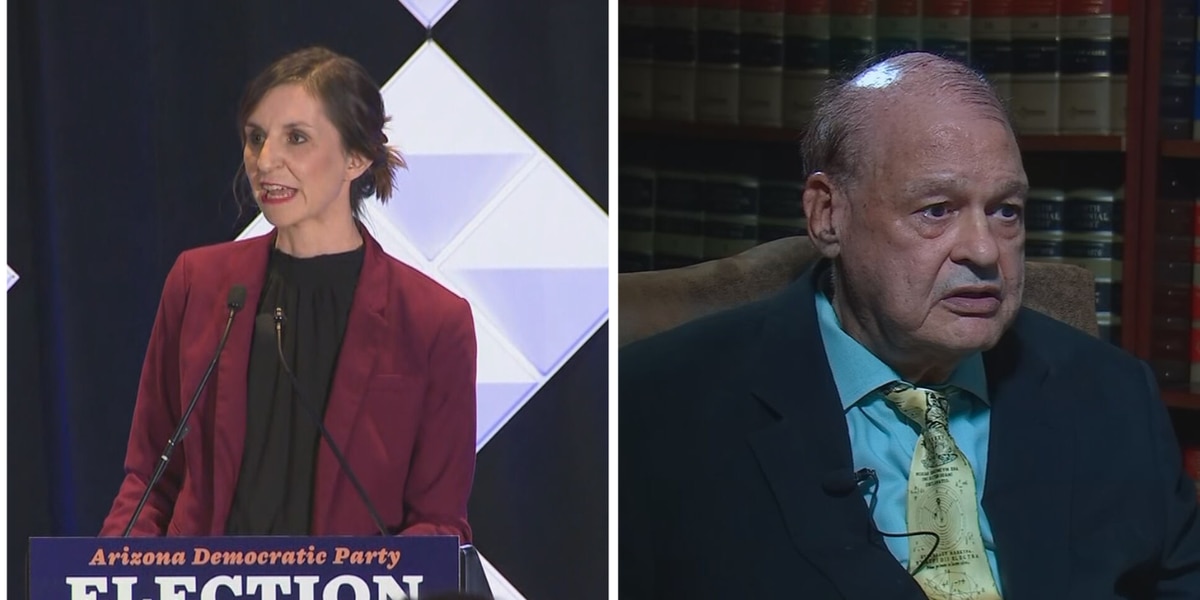 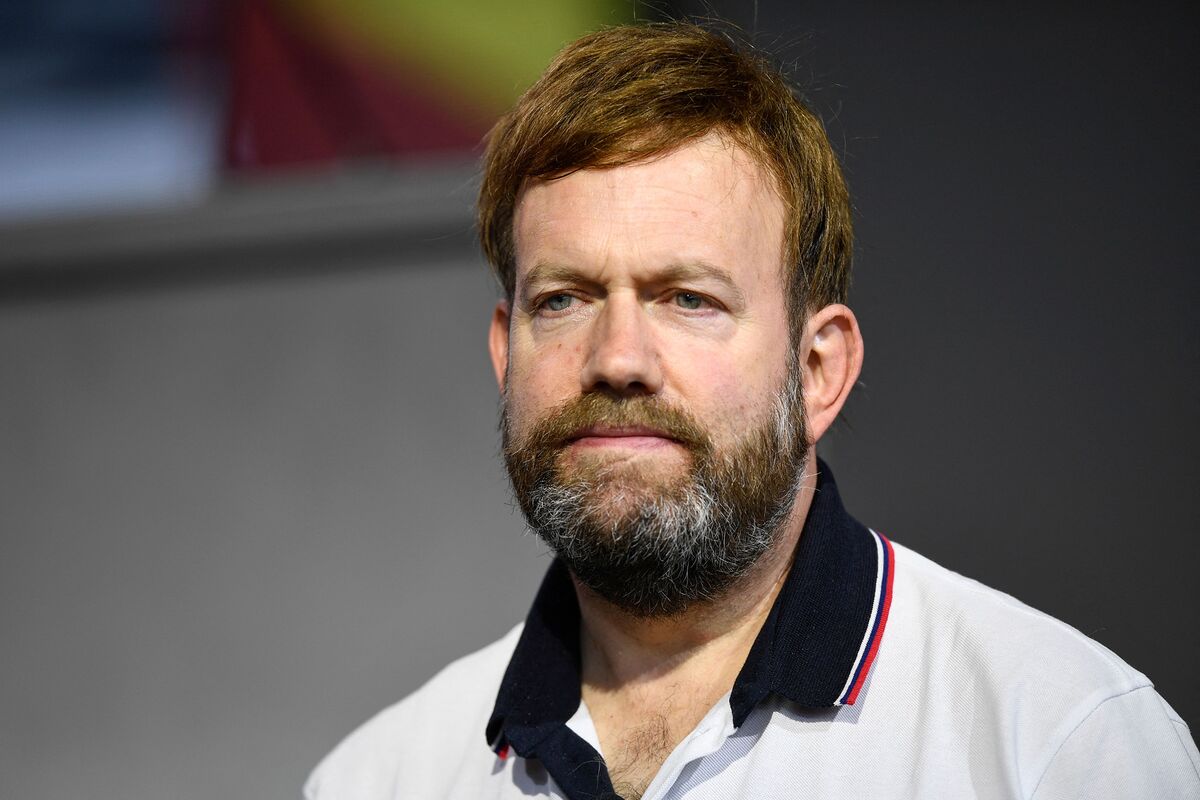 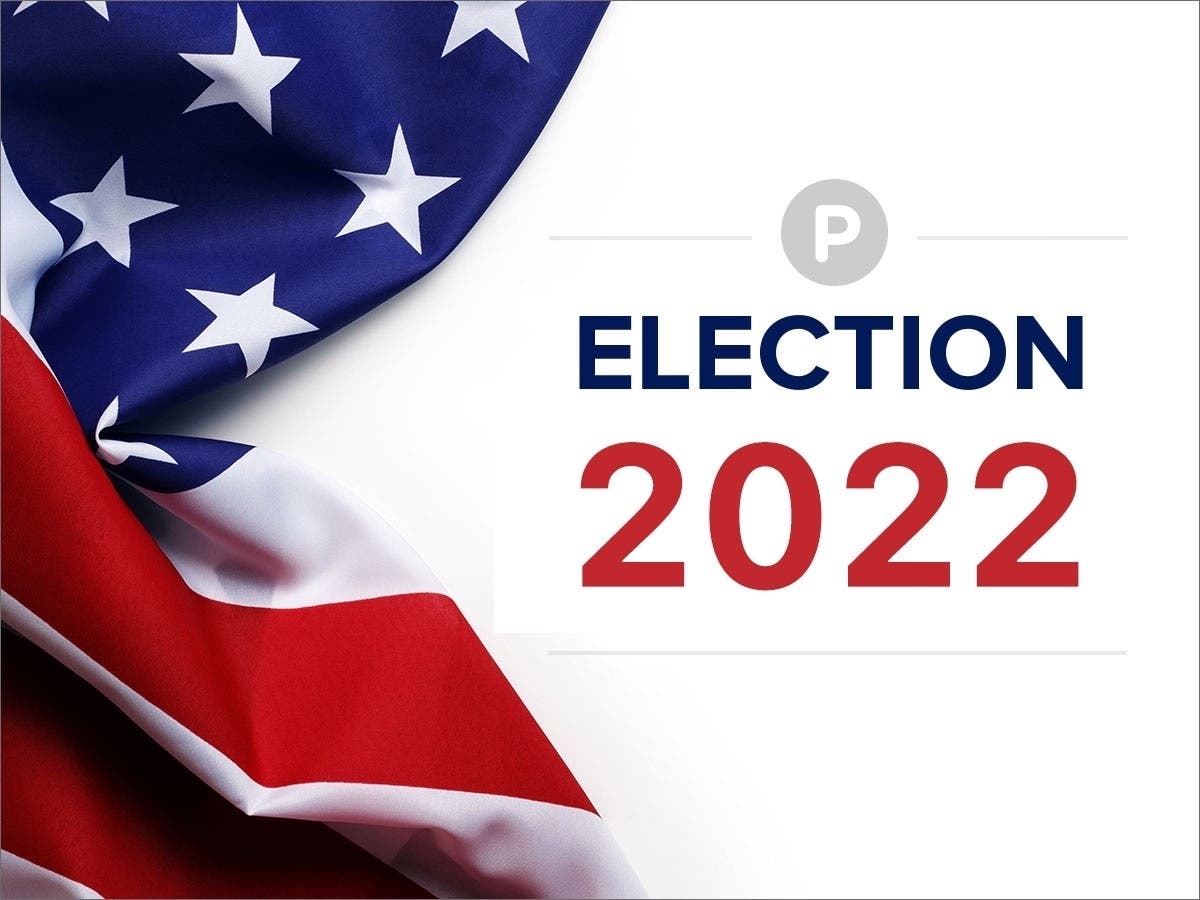