PHOENIX, Arizona — As campaigns across the country hurtle toward Election Day, courting voters in a flurry of events, the result could be anticlimactic in the Senate battleground of Arizona. A new reality has emerged over the last couple of cycles after candidates in statewide races waited days for vote tallies to be finalized. With Arizona’s Senate race in a dead heat, it’s an outcome the campaigns, election officials, and political operatives are both expecting and preparing for.

The contest between incumbent Sen. Mark Kelly (D-AZ) and Republican Blake Masters is one of a few races that will decide which party is in control of the Senate in 2023. The Cook Political Report and Politico moved the race from favoring Kelly to a toss-up as… 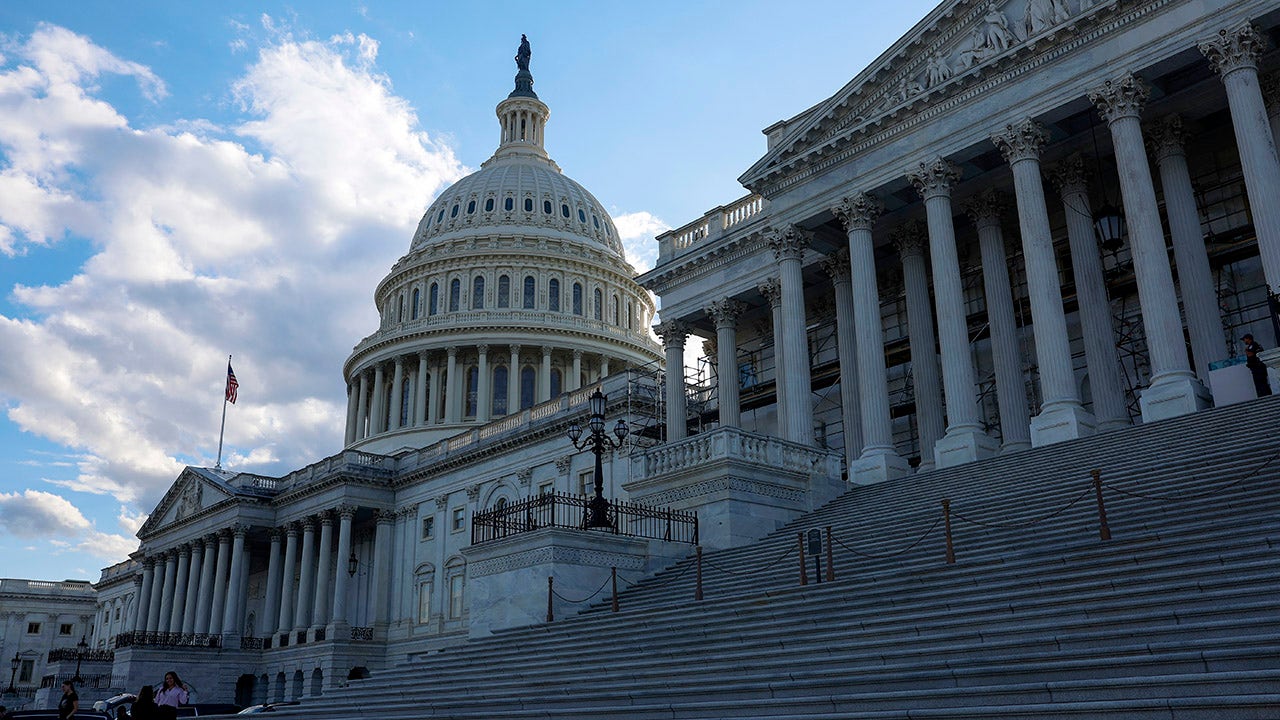 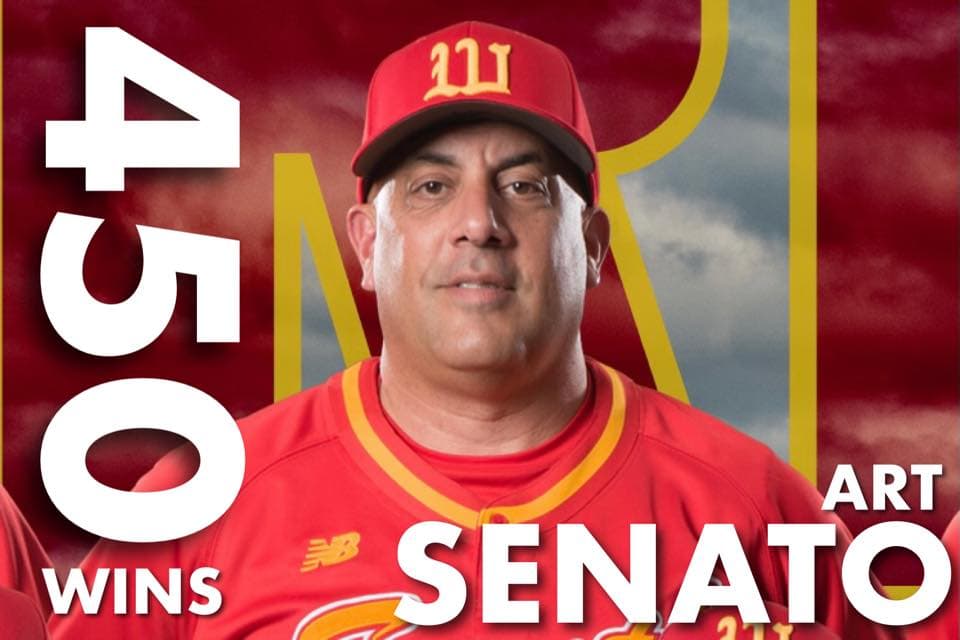 Most of Arizona’s statewide races look like toss-ups, according to polls