Cannabis Science Conference (CSC) announced the celebration of its third year in Baltimore, Maryland, running September 14-16, with a Psychedelic Track new to the city, covering pivotal developments in psychedelic-assisted research and therapies.

It arrives amid a paradigm shift in the way the pharmaceutical industry is suddenly embracing the power of psychedelics.

It’s the event’s seventh rendition and third year hosting an event in Baltimore. The annual conference is designed for experts in the field including instrument manufacturers, lab technicians, research experts, medical practitioners, cultivators, policymakers, students, and the curious to bridge the gaps between cannabis, psychedelics, science, and medicine.

“We focus heavily on the science and medicine of cannabis,” says Founder of CSC Events and Director of Cannabis Events at MJH Life Sciences Joshua Crossney. “The show evolved over the years. When we first started the show, back in 2016, we were focused mostly on the science of testing and extraction and processing and cannabis. And then over the years, we kind of added tracks as we went along.”

This year, CSC’s 2022 Baltimore event will feature five expert-led educational tracks: Analytical/Science, Medical Cannabis, Cultivation, Hemp/CBD, and new for 2022—the Psychedelic track, and a detailed agenda can be downloaded. This year’s title sponsor is Agilent Technologies.

“We are the world’s largest scientific and medical cannabis event,” Crossney says, who is a Baltimore native, adding that business networking opportunities are part of the idea. Crossney is also president and founder of jCanna, a 501(c)3 nonprofit devoted to the advancement of cannabis science, analytical testing, and so on.

Crossney is aware of competing agendas in the cannabis industry, and how everyone has their own idea of who should or should not be ambassadors of the industry.

“It’s important to have a mix of yes, highlighting the newest and latest developments in science and research, but also highlighting the indigenous voices who have been the gatekeepers of this knowledge for many years,” Crossney says. Past CSC plenary speakers like U.S. Marine and Navy veteran Montel Williams, cancer survivor Fran Drescher, and others snapped into mentor mode when educating about the complexities of cannabinoids and how they can help us.

With obvious limits on medical cannabis research in the U.S., CSC has been working with speakers from all over the world, including Israel, Canada, Germany, and other places that have been able to conduct research.

Despite advancements in clinical-based approaches to research on psychedelics like ketamine or psilocybin, it’s been very difficult in the U.S. to take that same approach to cannabis.

The Growth of Cannabis Science Conference

As the East Coast rises as a powerhouse in the cannabis industry, CSC is moving in.

“We hosted the conference in Portland, Oregon in 2016, 2017, 2018, and 2019. And you know, I’m based on the East Coast, but when I had this idea, this concept, to create this platform, there was no industry here on the East Coast,” Crossney says. “So we knew that we had to take it out less. So we started in Portland. But like I said, before, you know, the thing that I saw when I was working in staffing and recruiting for the analytical science industry, before I got in to cannabis, and so I was very in tune with the testing manufacturers that are making the equipment, and also testing labs and just quality control in general.”

The late Olivia Newton-John and her husband provided a plenary address at the 2019 Cannabis Science Conference West. After all, it was advances in medical cannabis science that drastically improved the quality of life for star, who battled numerous bouts of cancer before passing away on August 8. Only through medical cannabis was she able to see improvements and drop her regimen of opioids.

“Olivia was such a good friend of our show,” says Crossney. “And her husband and their son-in-law James had been speaking for us for many years. So for me, that was a very personal thing. And I know for a lot of people, you know, millions of people around the world, you know, loved and admired her so, but for me, and I feel very lucky to have had this opportunity but over the years of knowing her husband and her son in law and then getting to meet her and and then spending time with them at their home. It’s just I’ve had the opportunity to really call her a friend.”

Newton-John and her husband provided an intimate fireside chat about their her healing journey of using plant medicine—which often involves juicing raw cannabis rich in cannabinoid acids. Crossney added that certain psychedelic medicines also played a part in Newton-John’s journey at the tail end of her battles with cancer.

New to this year’s event are mounting developments in therapies assisted with psilocybin, ketamine, DMT, LSD, and mescaline, among other psychedelics. The full list of speakers includes dozens of researchers, lawyers, entrepreneurs, and so on.

“We’ve been doing the show since 2016,” says Crossney. “And a lot of people always thought there was this big machine behind this big conferences, because, you know, we’re talking about thousands of people, hundreds of vendors, our West Coast shows have been our flagship shows. But, you know, it just got to the point where we continue to grow, and we continue to evolve.” 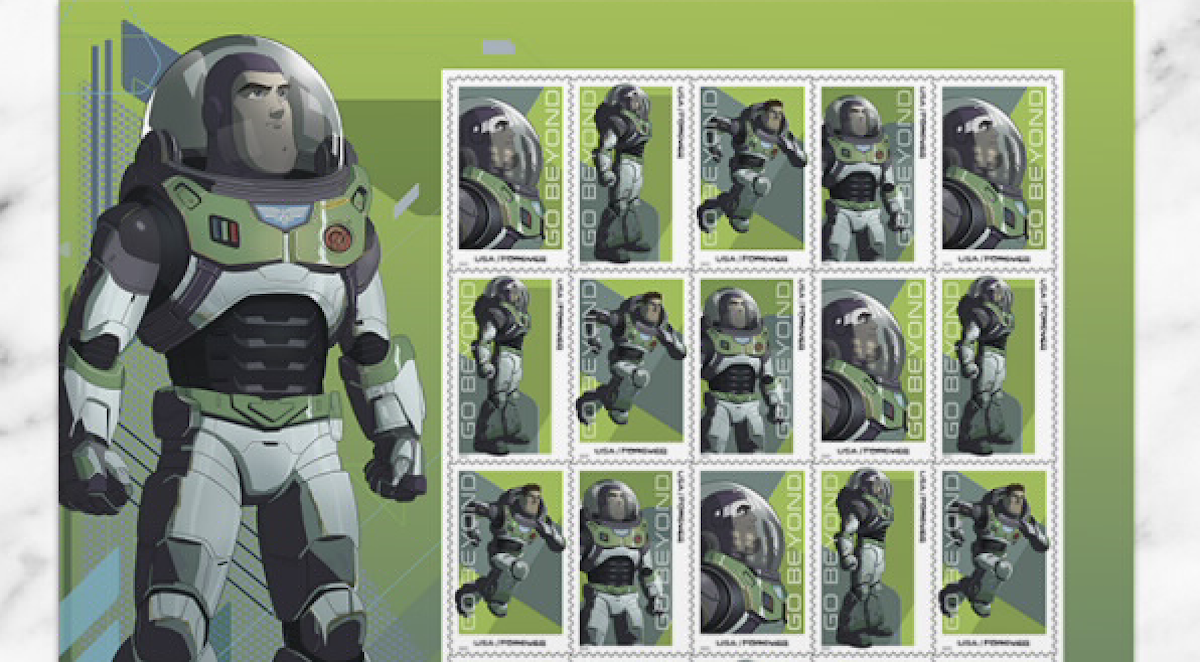 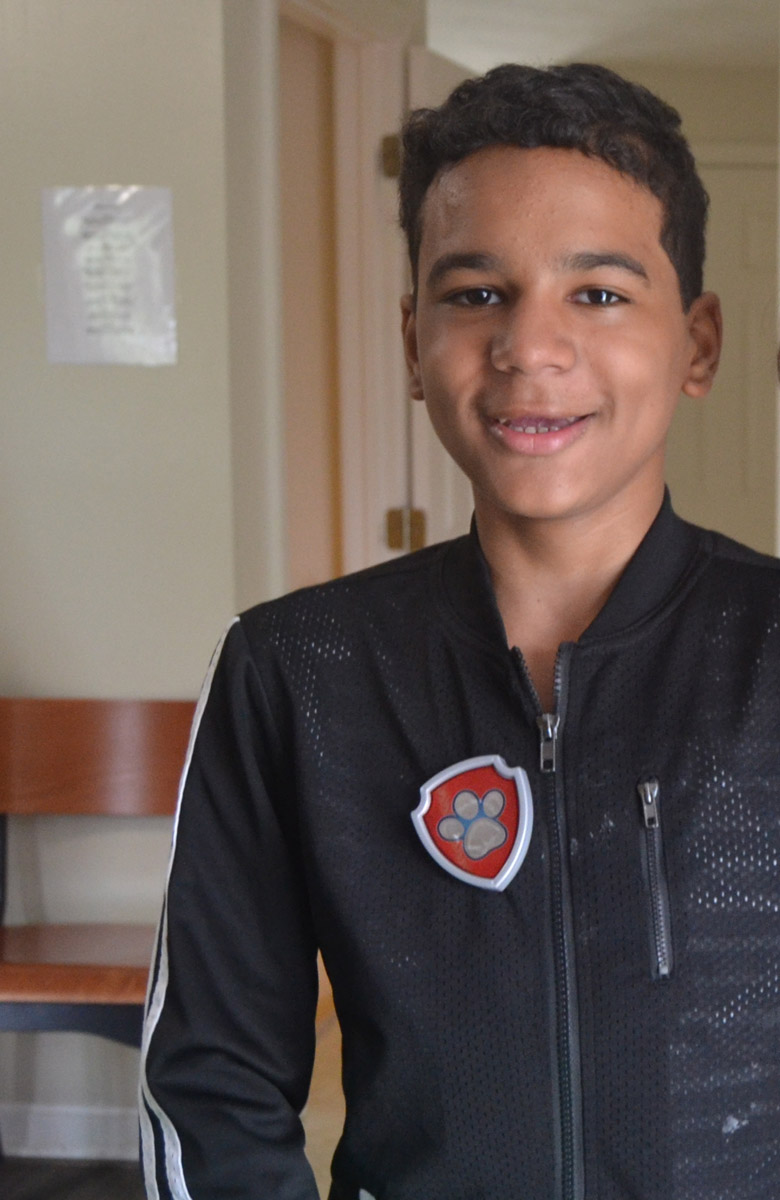 What if we could teach photons to behave like electrons?