TEMPE — If the Arizona Cardinals are going to get things backs on track, the turnaround must begin this week against the Los Angeles Rams.

After another dreadful loss to the Seattle Seahawks, the Cardinals are once again the little brother of the NFC West, eyeing a last-place 3-6 mark with hardly any positives to hang their hats on.

Another loss to a divisional opponent, regardless of where the NFC currently stands, and the likelihood Arizona is stuck watching the postseason on the couch after posting a sub-.500 mark this season is even greater.

For weeks, the Cardinals have yet to really peg what is going on with this 2022 squad, highlighted by the offense’s inconsistencies. It sounds like Arizona truly does not know which team it is going to roll out… In Arizona, Kari Lake wants to upend how people vote and votes are counted 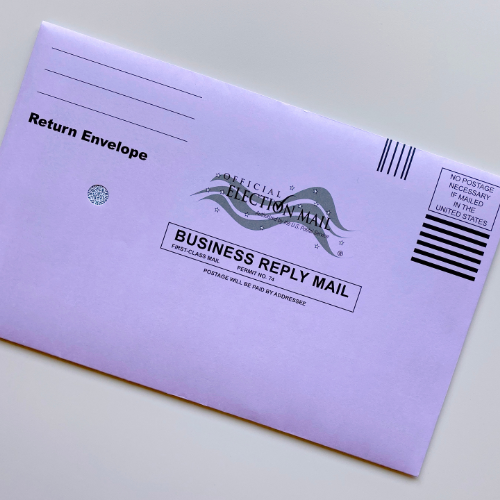 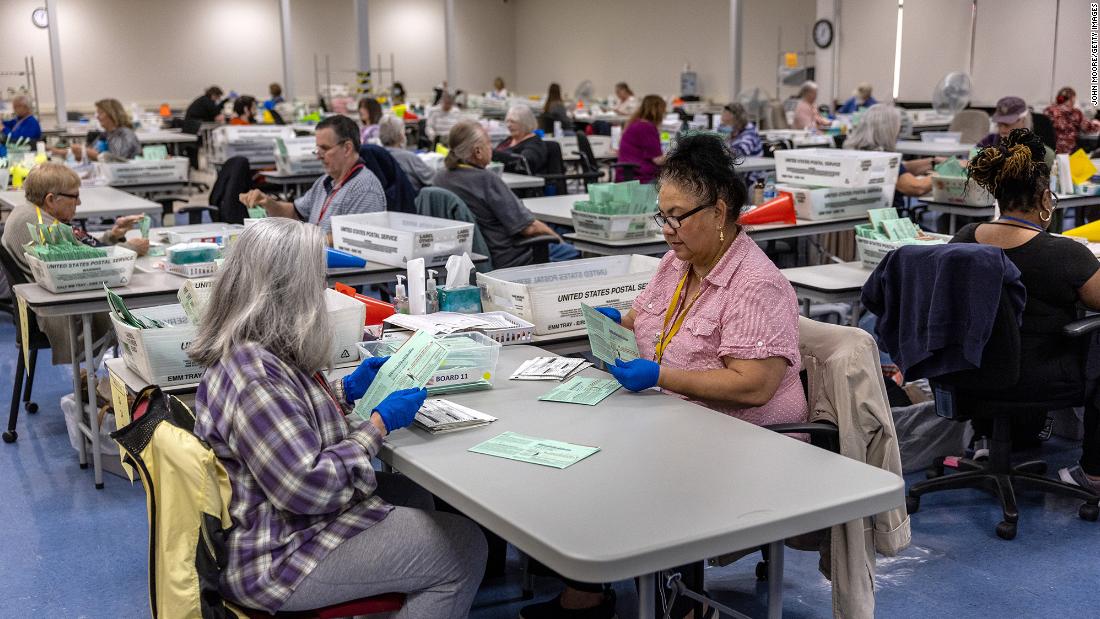 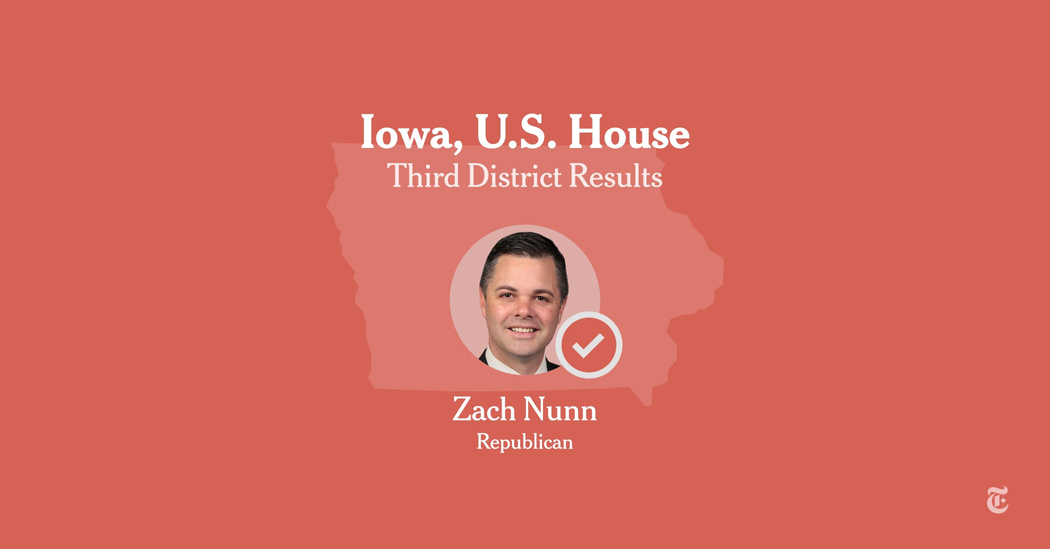