HARRISBURG, Pa. (AP) — Three races among Pennsylvania’s congressional delegation took shape as some of the closer contests in the country this year as voters decided Tuesday whether to shift majority control in the U.S. House from Democrats to Republicans.

Pennsylvania’s delegation has been redistricted twice in recent years — first because of a court challenge and again as a result of the 2020 census — and the state has lost one seat in Congress this year because of its anemic population growth.

Democratic U.S. Reps. Matt Cartwright in the Scranton area and Susan Wild in the Lehigh Valley both found themselves in rematches with Republican candidates they narrowly beat two years ago.

A third competitive district, just north of Pittsburgh, consists largely of the… 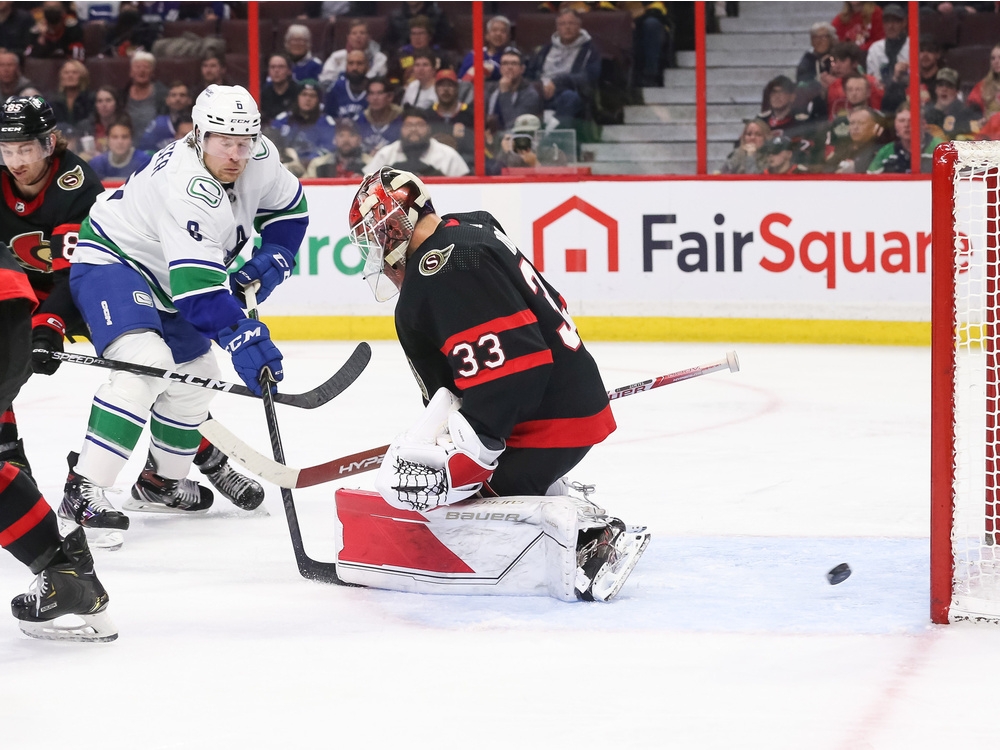 Why Arizona is the most important state to watch Tuesday night 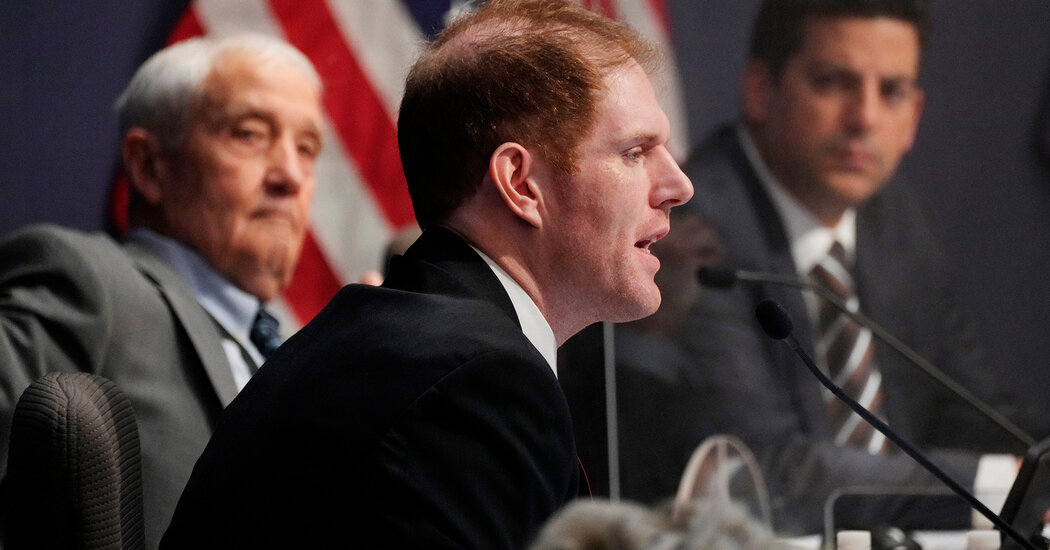 Running an Election in the Heart of Election Denialism