China’s long-term plans to conquer the European electric car market aren’t causing many headlines yet but they are gathering strength and advancing under the radar.

When the pace accelerates, expect Chinese auto makers to attack the cheaper, mass market end of the market, which Europeans neglect at their existential peril.

I’ve just been driving the MG ZS EV, an all-electric compact SUV that is just shy of the top 10 selling models with 11,200 sales in Western Europe in the first 4 months of 2022, according to Schmidt Automotive Research. That puts it just under the 10th placed Hyundai Ioniq 5. MG currently doesn’t sell its cars in the U.S. MG has been owned by SAIC Motor Corp Ltd of China since 2007 , but buyers could be forgiven for thinking they were driving around in an iconic MG.

More about the MG ZS EV later, which is earning kudos in the market for its good value, comprehensive equipment, solid build and 7 year/80,000 mile warranty. It is priced about €10,000 ($10,450) under most of its direct competition.

There are few electric cars on sale in Europe that are overtly Chinese, but behind the scenes there has been much action, led by Zhejiang Geely Holding Group, the Chinese conglomerate led by Eric Li. Geely owns Volvo, which in turn controls electric car maker Lynk & Co, and Polestar, which make their electric cars in China. Among many investments in Europe, Geely also controls British sports car legend Lotus, and owns London black-cab maker London Electric Vehicle Company. Li owns nearly 10% of Mercedes-Benz, so these are serious ambitions.

Other Chinese brands which are either appearing in small numbers or shortly will, include Xpeng, Nio, and BYD. According to Schmidt Automotive, just over 15% of Western Europe’s 1.2 million electric car sales last year were made in China, but this includes Tesla Model 3s and Ys, the Dacia Spring and the BMW iX3. Dacia is Renault’s value subsidiary.

Ivana Delevska, founder and CIO of U.S.-based investment researcher SPEAR, expects the sale of Chinese electric vehicles to accelerate in the second half of 2022. Chinese threaten European manufacturers with impressive cost-cutting abilities.

“The most underestimated aspect of Chinese EV makers is that they have the benefit of scale, with the China market about twice the size of Europe. Consequently, manufacturing cost is significantly lower, companies can innovate faster, and can reach profitability sooner. Even the basic Chinese models contain advanced connectivity and ADAS (driver assistance) features. New entrants like XPEV and NIO have been able to innovate at a very rapid pace,” Delevska said in an email exchange.

Matt Schmidt of Schmidt Automotive Research said NIO and Xpev haven’t made much of an impression yet.

“Great Wall Motors will also be entering the market soon with the premium WEY brand and electric value Ora brand. Judging by the market reception so far, the volume value segment appears to offer the greatest door to success for Chinese (manufacturers) with incumbents remaining hesitant or unable to offer electric people’s cars for all at a price to accommodate volume registrations,” Schmidt said.

European Union (EU) regulations have been designed to help local manufacturers sell high-end, high-profit models by allowing heavier vehicles to escape financial penalties, at the expense of small ones. So far, Europe’s electric car sales have been dominated by expensive or very expensive vehicles. For the electric car revolution to succeed, the mass market is key. So far European manufacturers have shown little interest in serving the budget end of the market because of the EU rules. Investors worry that little Chinese electric vehicles will soon be swarming all over this sector, while Europeans look on.

SPEARS’ Delevska expects Chinese companies to undercut Europeans, in spite of tariff barriers ranging from 10 to 20%.

“This is precisely why we believe Chinese EVs will do well in Europe. They are coming in at price points that are very attractive, with products that are extremely competitive. XPEV is an example of a Chinese EV manufacturer that is targeting the low end of the market – its P5 sedan is priced at only $25,000 – and is now sold in Norway, Denmark, Sweden and the Netherlands,” Delevska said.

I drove the latest Trophy Connect version of the MG ZS and it now has a much bigger new advanced technology water-cooled lithium-ion battery – 72.6 kWh compared with the previous model’s 44.5 kWh. This raises the claimed range to 273 miles, a huge improvement on the previous model’s 163 miles. And not only that, this is the first electric car I’ve driven when the claimed range is more or less exactly what you’ll get when you plug it into your house.

But before we get too carried away, like most electric cars, the MG is still hopeless on fast motorways with a 54.7% penalty at an indicated 75 mph cruising speed. That translates into a theoretical highway cruising range of 145.5 miles.

The performance from the bigger battery raises the top speed to 108 mph from the previous model’s 87 mph, while acceleration to 60 mph is virtually the same at 8.2 seconds versus 8.3. 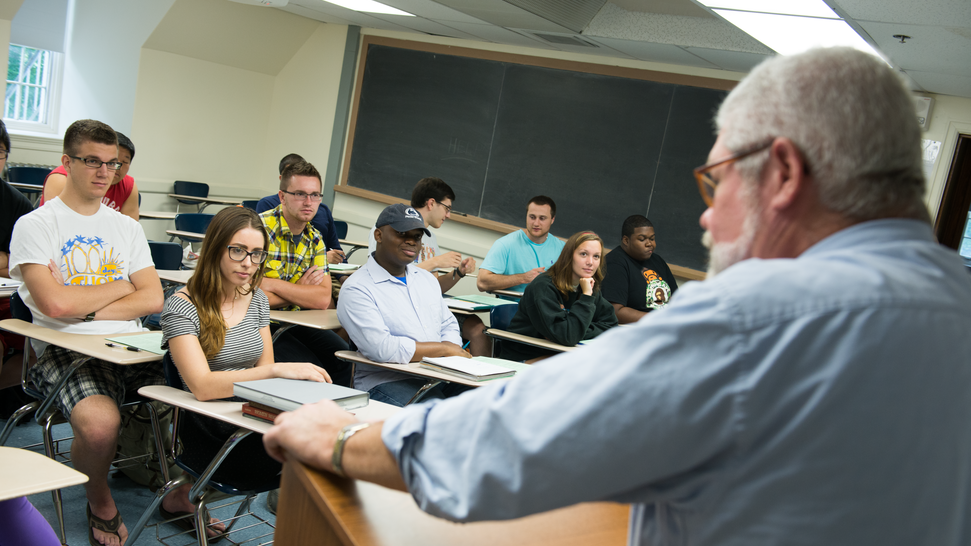 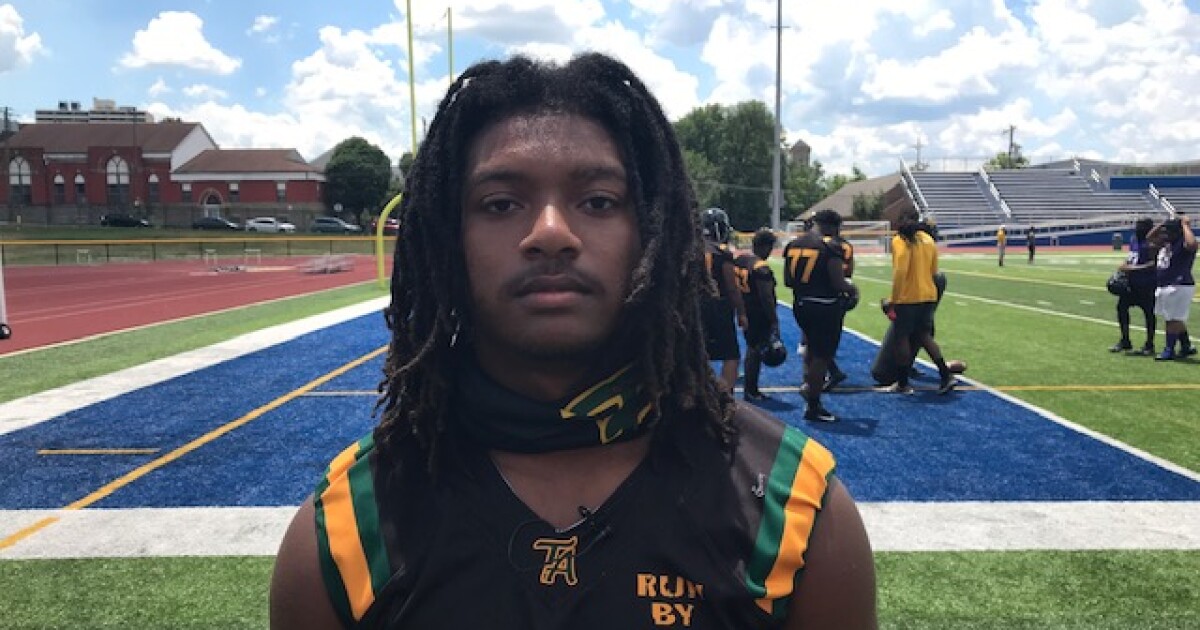 The Taft High School football program has always been a brotherhood