On Monday’s edition of Daily Faceoff Live, Frank Seravalli and Mike McKenna discussed the Ottawa Senators retiring Chris Neil’s No. 25 to the rafters to join Daniel Alfredsson and Chris Phillips.

Frank Seravalli: The Sens announced that Chris Neil will have his number retired, No. 25. When you take a look at his career, just a fantastic, consistent presence for the Senators in their lineup. 1,026 games, all played with the Sens franchise, he’s their all-time leader in penalty minutes, and a heart and soul guy. But, I think this is an interesting decision Mike, you look at all of the numbers that have been retired throughout the league and taken out of circulation for a franchise, I can’t really think of a player who has a case quite like Chris Neil. Where he was more… 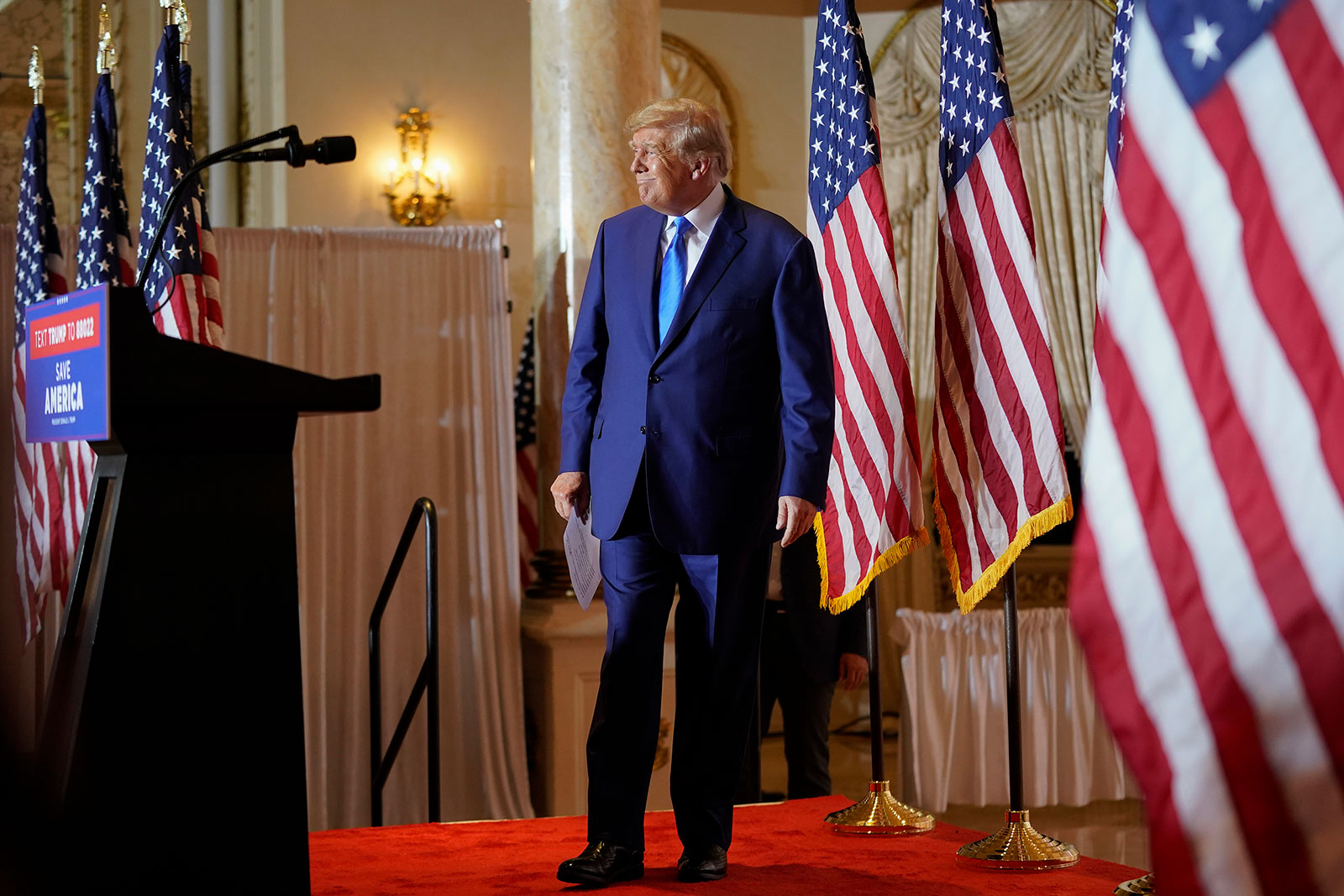 Former president will announce his 2024 campaign at Tuesday event 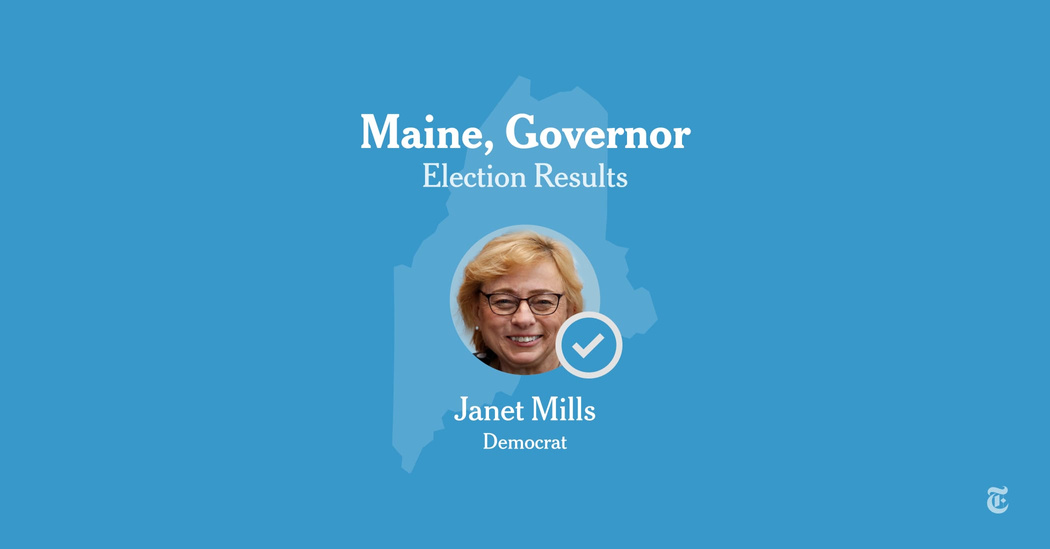 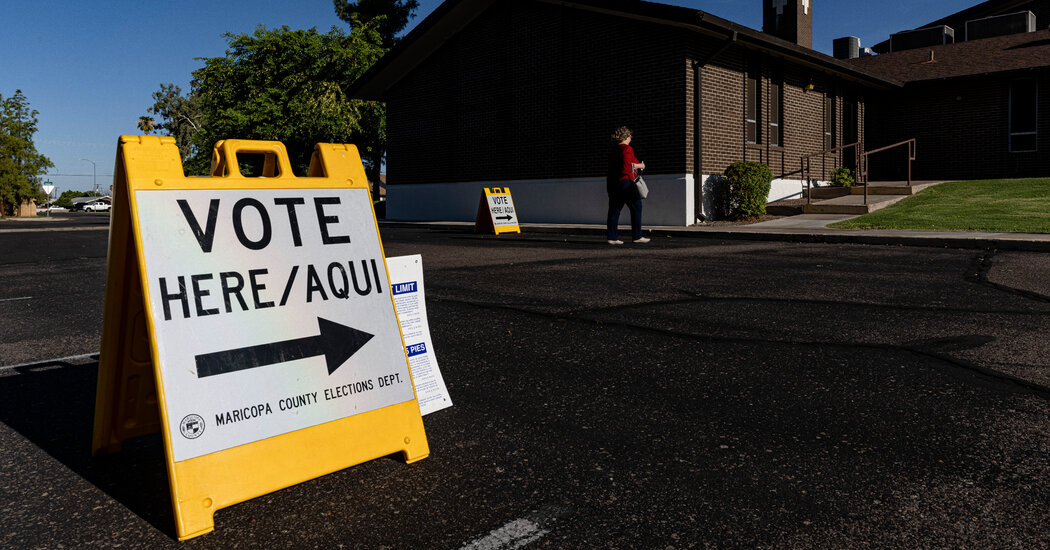