A long-awaited court order Thursday ridding Michigan’s auto insurance reform of a large swath of cost containment measures was greeted as a victory by patients and health care providers and as setback by the law’s defenders.

The order would stop the 2019 law’s mandated fee cuts on certain services, which patients and their providers said hurt their level of care and forced some businesses to close. But proponents of the reform warned the decision would stifle any progress the state has made in lowering its highest-in-the-nation car insurance costs.

Whatever the outcome, it’s likely the final result is a far way off since a group promised to appeal  and the Michigan Supreme Court is likely to stay Thursday’s ruling.

The 2-1 order will have wide-ranging consequences as it frees an estimated 17,000 to 18,000 individuals injured prior to the passage of the 2019 law from a 45% fee cut imposed on the medical providers serving those individuals. Providers and patients had argued the required fee reduction made it impossible to deliver adequate in-home care.

“It’s absolutely a ray of hope for so many individuals,” Tom Constand, president and CEO of the Brain Injury Association of Michigan, said of Thursday’s ruling. “It’s a significant step forward on a long road ahead.”

The Insurance Alliance of Michigan warned the decision Thursday was “truly a disappointment” for Michigan families and warned it would “eradicate” savings by jettisoning a fee schedule that “reins in overcharging by medical providers.”

“While today’s court ruling is a setback for drivers, Michiganders have come too far to turn back to the days of unaffordable auto insurance, fraud and rampant medical overcharging,” McDonough said. “This case will be appealed to the Michigan Supreme Court.”

The immediate effect of Thursday’s ruling is unclear.

Constand said it could mean providers and patients start receiving checks Friday for money still owed to them for past services. But a more likely scenario is that any changes will be on hold until the Michigan Supreme Court weighs in on the case.

Even after that, the ability of the industry to rebound and start providing the services it once did could be a work in progress, Constand said.

“For some yes. For some no,” Constand said of varying providers. “Some have been out of business for a while and moved on to employment within or outside the industry.”

Gov. Gretchen Whitmer’s office on Thursday touted the savings resulting from the 2019 reform but acknowledged “there’s always more work we can do to improve our state laws.” Whitmer, who signed the bill into law on June 11, 2019 on Mackinac Island, has asked the Legislature to respond to some of the victims’ concerns and “hold auto insurers responsible,” but the request was disregarded by legislative leadership.

“We remain committed to working with anyone to protect people’s care while maintaining the savings that the law has delivered for Michigan drivers,” Whitmer’s office said in a statement.

The debate over the law comes as individuals injured in car crashes prior to 2019 had their services scaled back because of two specific changes in the reform: A 56-hour per week limit on the time family members can be reimbursed for caring for a patient and a cut to the fees medical providers can charge insurance companies for caring for an injured motorist.

The fee cuts and family care limits are too steep to sustain service at past levels or, in some cases, to continue service at all, medical providers and their clients have argued.

The families of Ellen Andary, who was injured by a drunken driver in 2014, and Phillip Krueger, who was injured in a pickup truck crash in 1990, filed suit against the state over the changes. They contended that it wasn’t the intention of the Legislature to apply the provisions retroactively and, if it was, then the retroactive application violates their pre-existing contracts with their insurance companies.

An Ingham County Circuit Court judge largely ruled in favor of the state, but the Court of Appeals three-judge panel on Thursday overturned that ruling.

Judges Douglas Shapiro and Sima Patel argued in their majority opinion that the law provides no language referring to the retroactive application of the fee cuts or limits on family care.

“Had the Legislature wished to overcome the presumption against retroactivity, it surely could have expressed its intent plainly, directly and unequivocally, but it did not do so,” the judges wrote.

Those insured prior to the law change “had a legitimate expectation that should they be injured in a motor vehicle accident, they would receive unlimited lifetime benefits, so long as the charges were reasonable and the care reasonably necessary,” according to the majority opinion.

The number of individuals affected by the changes is “by no means de minimis,” the judges said, but insurers would get a “windfall” despite already having “collected premiums in an amount sufficient to provide unlimited benefits.”

“…to release (insurers) from that responsibility would substantially diminish their well-settled obligations under the pre-amendment no-fault scheme,” the judges wrote.

The two judges also said the contracts clause of the Michigan Constitution prohibits an “ex post facto law” from impairing the obligations in a contract, such as those entered into between a driver and auto insurer prior to the 2019 law change.

But the 2019 law, the judges said, wholly removes “numerous duties to be performed by one party to the contract after the other party has fully performed their duties under the contract.”

In her dissent, Judge Jane Markey argued the law wasn’t being applied retroactively since it applied to the payment of benefits moving forward and wasn’t applied to “previously-received treatment.”

Setting that aside, Markey argued that the Legislature’s requirement that insurance companies report savings from services provided to individuals injured before July 2021 was an acknowledgment that the law applied retroactively to those individuals.

The language of the law “clearly, directly, and unequivocally demonstrates legislative intent to reach accidents and injuries occurring before June 11, 2019,” Markey wrote, referencing the date the law took effect.

As for the contract clause, the dissenting judge argued the Legislature’s imposition of fee schedules and other limits “was a reasonable” check on the contracts those individuals retained with their insurers.

“I note that I am not unsympathetic to plaintiffs’ plight, but in this case the Legislature’s action must be honored without interference by the judiciary,” Markey wrote.

The ruling was issued as the law’s proponents and critics have argued about the impact of the required medical fee cuts.

A medical provider survey released earlier this month estimated about 4,082 health care worker jobs have been lost since the fee cut went into place and 6,857 patients discharged, meaning their medical providers discontinued service.

The insurance industry has been skeptical of that data and argued the law does nothing more than qualify what constitutes a “reasonable” cost for services as 55% of what the medical providers were charging. In some cases, insurers are paying above the 55% rate cap in order to maintain home care for catastrophically injured drivers.

Proponents of the law have argued there isn’t enough data or time to judge the effect on medical care or the potential for the market to balance out. They’ve instead touted some savings on auto insurance rates, a $400 per-vehicle rebate distributed earlier this year, more insurance companies entering Michigan’s marketplace and more individuals securing auto insurance.

Last week, the Insurance Alliance of Michigan touted new rankings from Insure.com that moved Michigan down from the top of the list for auto insurance costs to fourth in the country.

Advocates for injured car crash victims on Thursday asked the Legislature to return to Lansing and vote on a fix to the reform rather than making patients and providers wait for a Michigan Supreme Court ruling.

“Litigation in the courts have been successful but with delay caused by expected appeals, auto injured patients will continue to suffer,” said Barry Cargill, president and CEO for Michigan HomeCare & Hospice Association.

“The right thing to do for patients and the home care providers who care for them, is for the Legislature to fix their reimbursement schedule mistake made in the 2019 auto no fault law.” 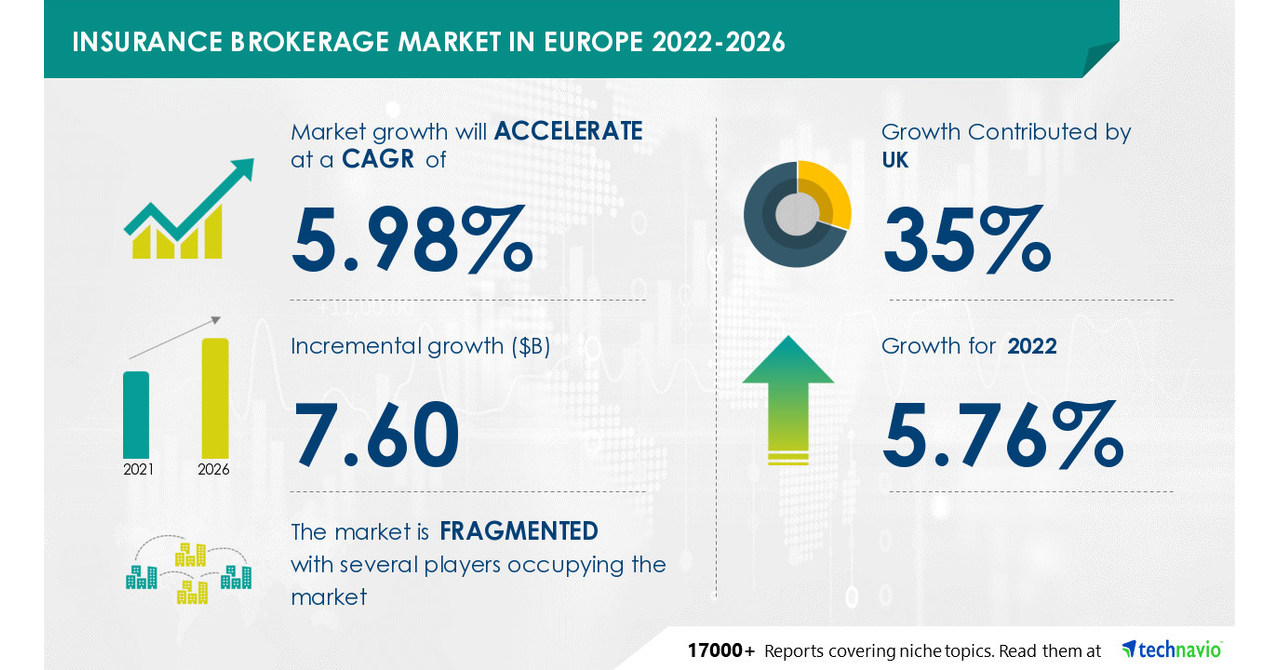