The Sacramento County Coroner’s Office determined earlier this year that the 2021 death of Loretta McClintock, the wife of Representative Tom McClintock, Republican of California, was caused by “adverse effects” from ingestion of white mulberry leaf.

The coroner’s report, dated March 10, was released after Kaiser Health News obtained a copy and disclosed it on Wednesday. The coroner found that Ms. McClintock’s death had been accidental, caused by dehydration from stomach inflammation after she consumed the herb.

Ms. McClintock, known as Lori, was found unresponsive on Dec. 15, 2021, by her husband at their home in Elk Grove, Calif. The day before, she had complained of an upset stomach, according to a copy of the report from the coroner’s office. She was 61 years old.

She and Mr. McClintock were married for 34 years and had two children together, according to an obituary posted on Mr. McClintock’s social media accounts. Ms. McClintock worked as a real estate agent, and “she made possible Tom’s public service through the California legislature and Congress,” her obituary said.

White mulberry leaf, often sold as an extract or powder in capsules, is regularly promoted by supplement companies as a dietary aid that can curb cravings and lower blood sugar. Several medical studies, including a 2013 paper in The Journal of Medicinal Food, seem to suggest that ingesting white mulberry leaves and its extract can help reduce obesity. It is widely available over the counter and from Amazon and other online retailers.

The U.S. Food and Drug Administration monitors dietary supplements, which are categorized as food, not medicine. This means that supplements are not held to the same standards of rigorous testing as other products, such as prescription and over-the-counter medications.

Companies selling supplements are responsible for ensuring that their products are safe and that their claims are “truthful and substantiated,” according to the F.D.A.

The agency does not maintain a list of the dietary supplements on the market. In the United States, the industry is worth an estimated $35 billion, and there are about 50,000 to 80,000 of these products, according to The A.M.A. Journal of Ethics.

Companies do not need to notify the F.D.A. about new products or secure approval for their sale, but they are required to follow the agency’s labeling and manufacturing mandates, the agency said.

Senators Richard Durbin, Democrat of Illinois, and Mike Braun, Republican of Indiana, introduced bipartisan legislation in April requiring supplement companies to register their products with the F.D.A. and provide the agency with a list of all ingredients. The bill has been referred to the Senate health committee. 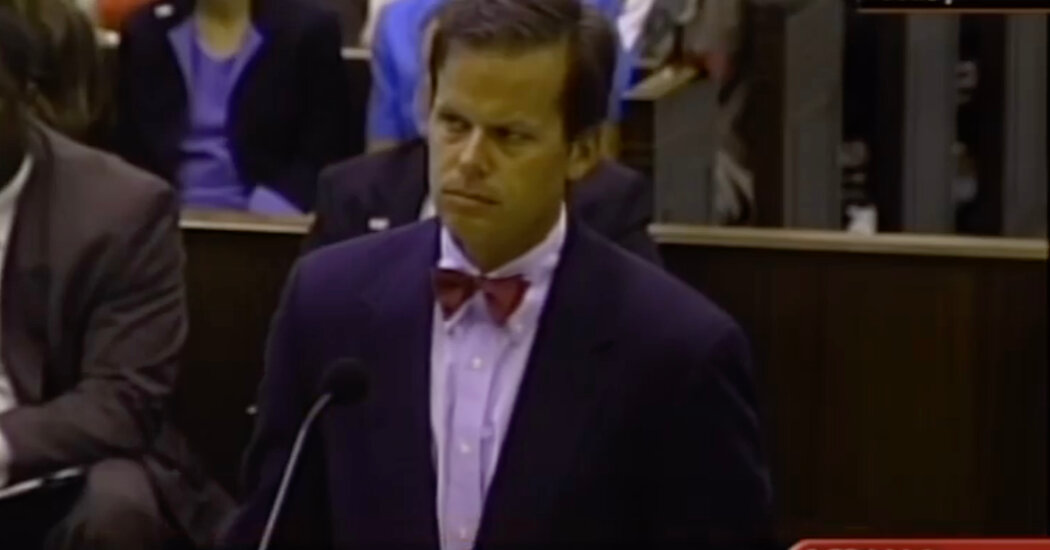 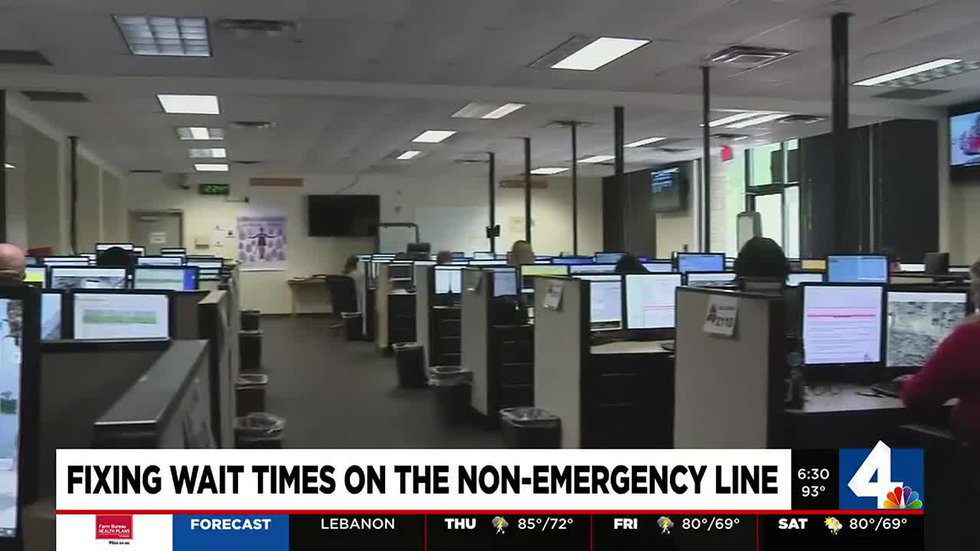 Covid hospitalizations double since May, driven by BA.5 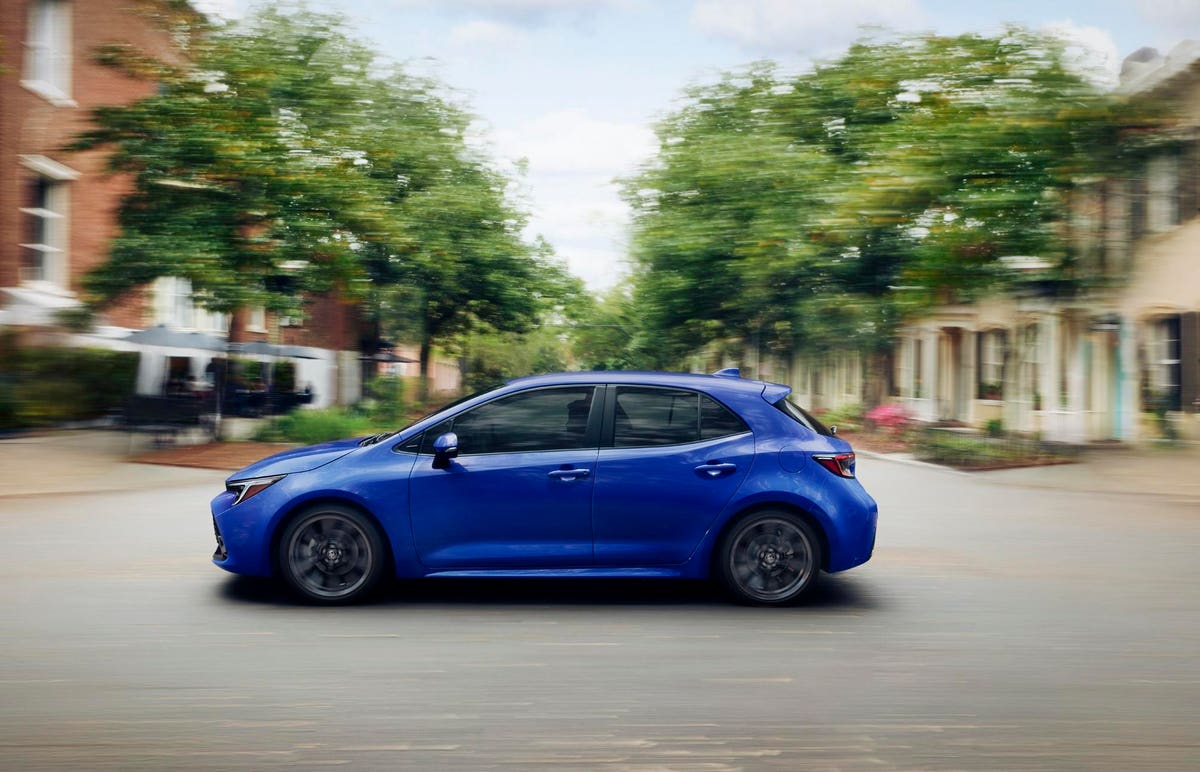