Washington — Democrats appeared to have staved off a Republican “red wave” as the dust settled from Tuesday’s midterm elections, but overall control of Congress remains unresolved, with the GOP still within striking distance of taking the House and the battle for the Senate coming down to a handful of remaining races.

Democrats picked up a Senate seat in the key state of Pennsylvania, where CBS News showed Pennsylvania Lt…. 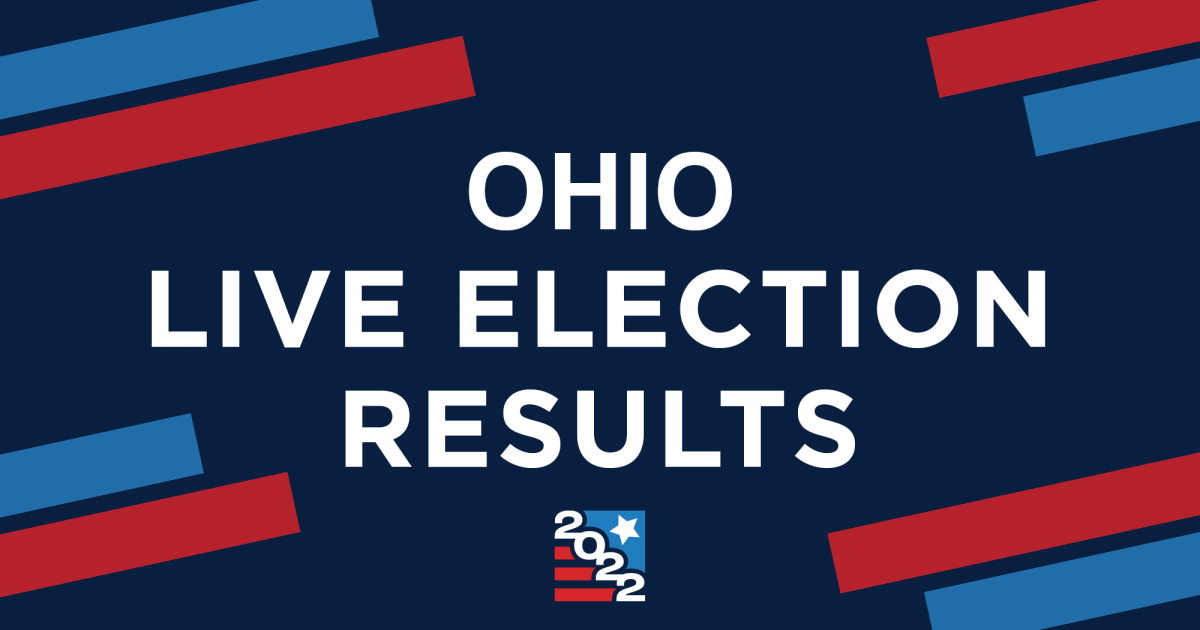