(WASHINGTON) — The 2022 midterm elections shaped up to be some of the most consequential in the nation’s recent history, with control of Congress at stake.

All 435 seats in the House and 35 of 100 seats in the Senate were on the ballot, as well as several influential gubernatorial elections in battleground states like Arizona, Georgia, Pennsylvania and Wisconsin.

Democrats were defending their narrow majorities in both chambers and retained control of the Senate, though control of the House isn’t yet clear. But a Republican flip of the lower chamber would be enough to curtail most of President Joe Biden’s legislative agenda and would likely result in investigations against his administration and even his family.

Here is how the news is developing. All times… 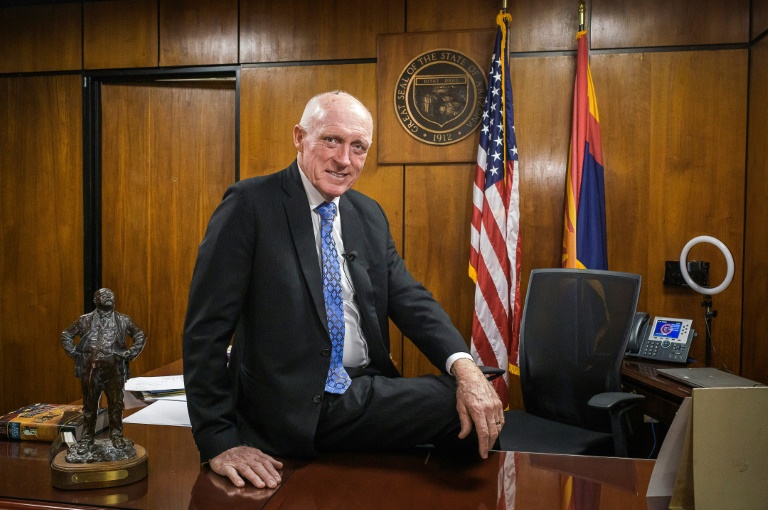 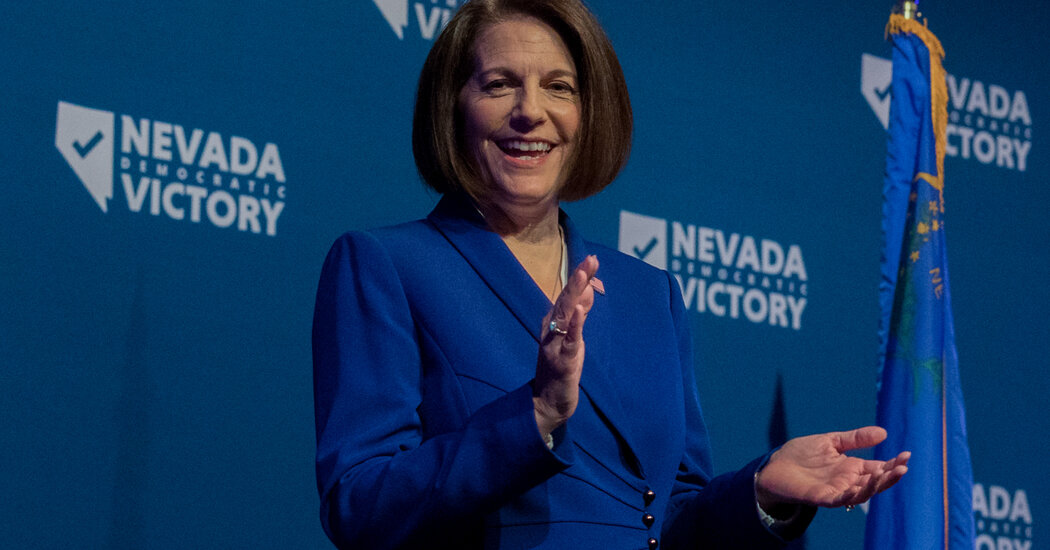 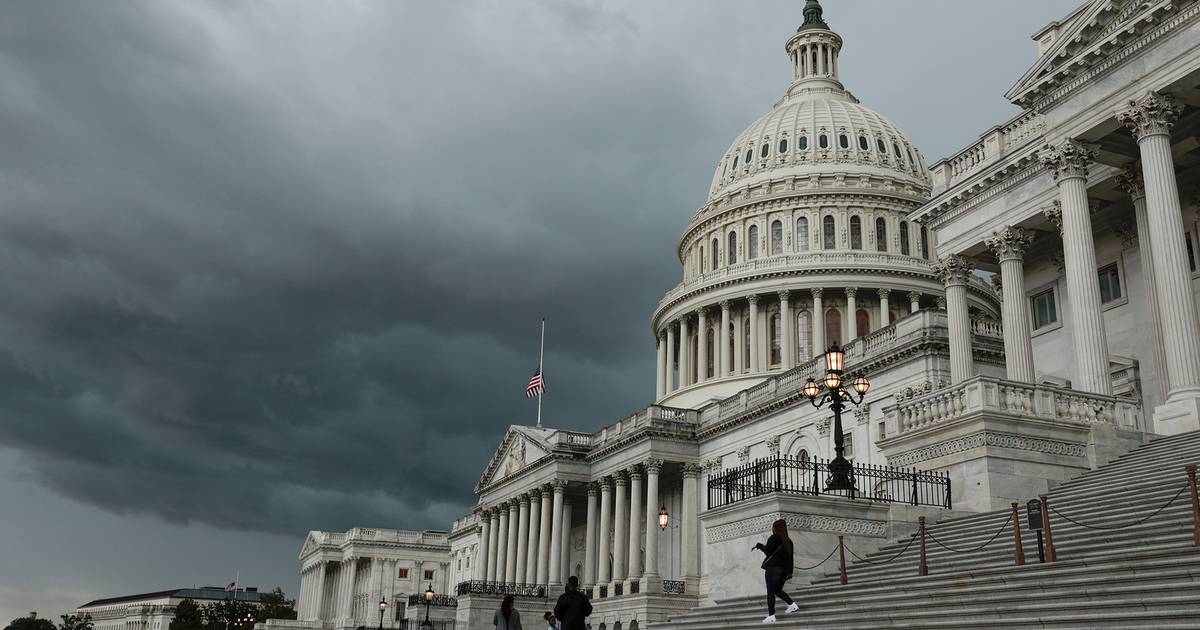