Magistrate Judge Bruce Reinhart on Thursday ordered for a redacted version of the Mar-a-Lago search warrant affidavit to be released by noon Friday.

The big picture: The affidavit outlined the evidence for the FBI’s search at former President Trump’s Mar-a-Lago home for classified documents he took with him when he left office.

Details: Judge Bruce Reinhart ordered for the affidavit to be unveiled with redactions by noon ET on Friday.

Flashback: Reinhart filed a written order Monday that suggested he would call for portions of the affidavit to be unsealed, Axios’ Erin Doherty reported.

Vladimir Putin travels to Iran amid challenge to U.S. and Europe 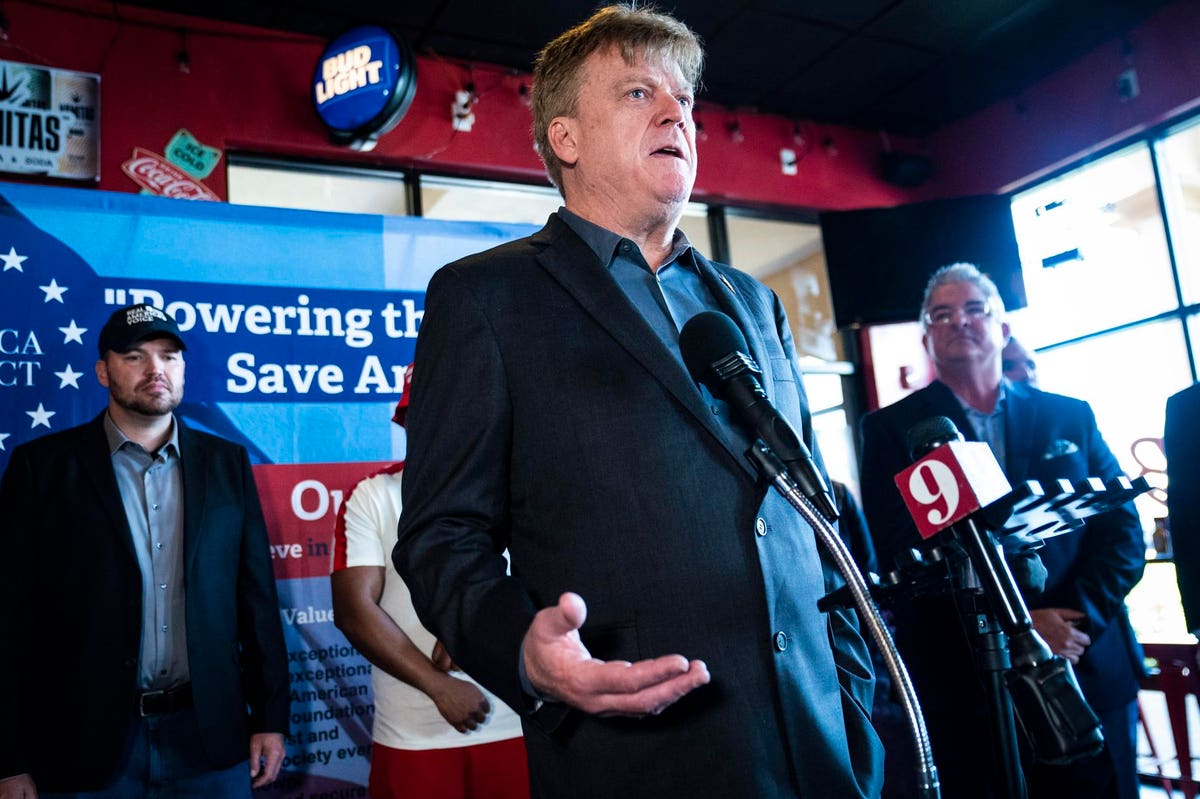 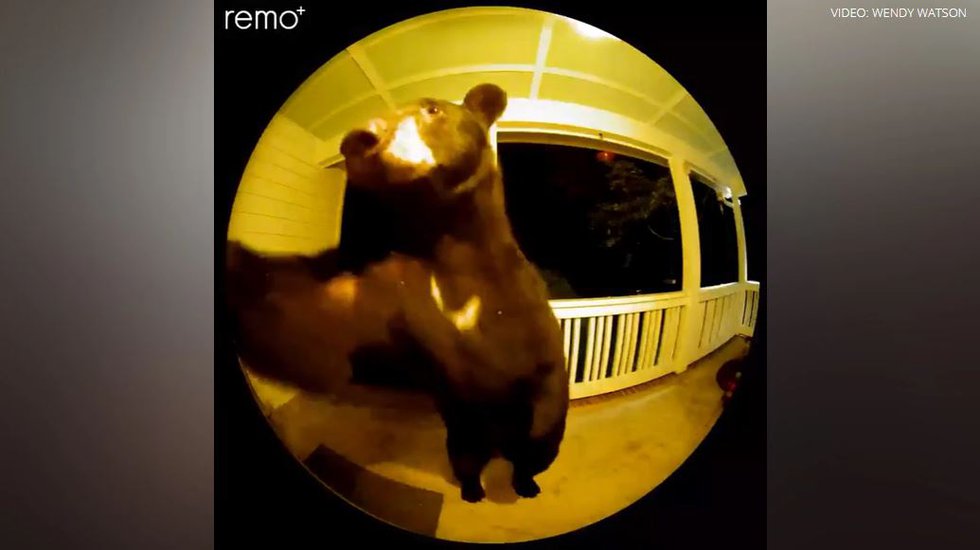