The annual Burning Man bacchanal in the Nevada desert returns Sunday after a two-year COVID-19 hiatus — this time with a team of Massachusetts Institute of Technology researchers conducting a science experiment with implications for online social networks.

Why it matters: The arrival of about 80,000 whimsically costumed revelers at a makeshift encampment called Black Rock City marks some sort of reassuring-yet-ironic return to normalcy.

Driving the news: As the “Burners” arrive in Black Rock City (near Reno), MIT Media Lab researchers will hand out 600 small vessels that look like Altoids tins.

“What do the networks and ecosystems of Burning Man look like?” asks Epstein, who’s attending with six colleagues. “They’re not configured for efficiency, right? It’s not like optimal routing from A to B that maybe happens more in the default world.”

Epstein’s Media Lab research group — called Human Dynamics — is “all about understanding human behavior through the lens of Big Data,” he tells Axios.

Epstein and fellow “Burning Nerds” will spend the week in a science-themed camp, where they’ll give TED-style talks about their research in a massive geodesic dome.

The big picture: The 36-year-old festival — where people create fantastical artworks and ride bicycles festooned with LED lights — is a sociologist’s delight.

The backstory: Epstein and his colleagues first attended Burning Man in 2018, when they brought 15 poster-tube-sized “vessels,” each with someone’s name and picture inside — to see if the community could convey the tube to its owner.

Between the lines: They’re not the only ones trying to blend art and science — and escape quotidian realities — at Burning Man.

The bottom line: Pent-up demand for fraternity, sorority and debauchery are likely to make this year’s Burning Man particularly creative and memorable. 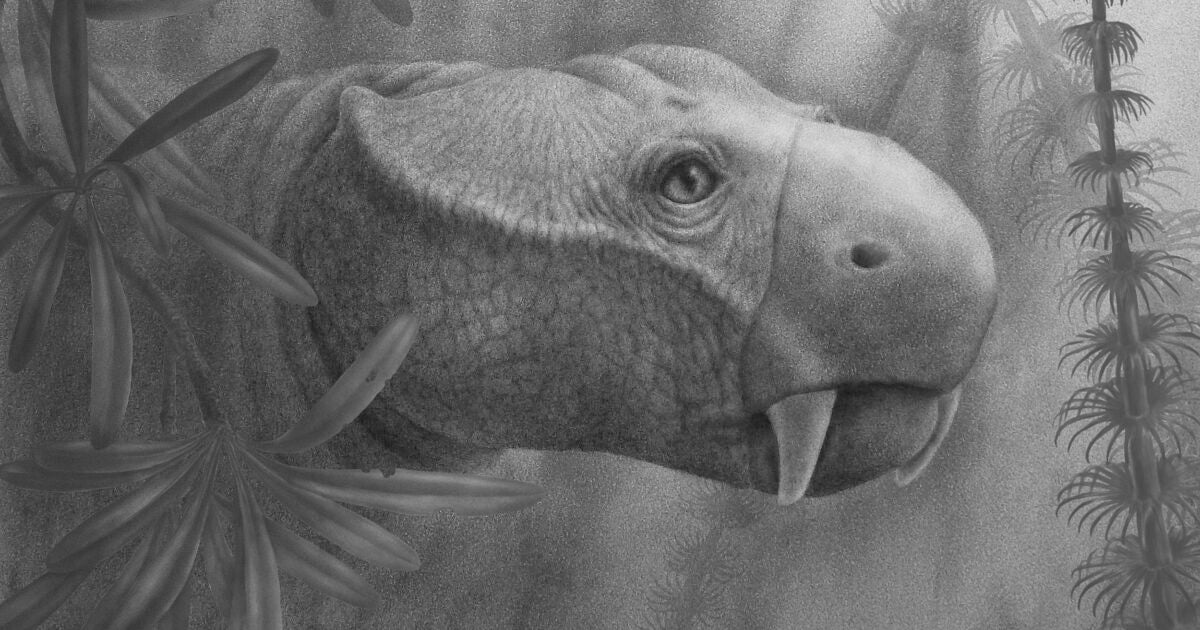 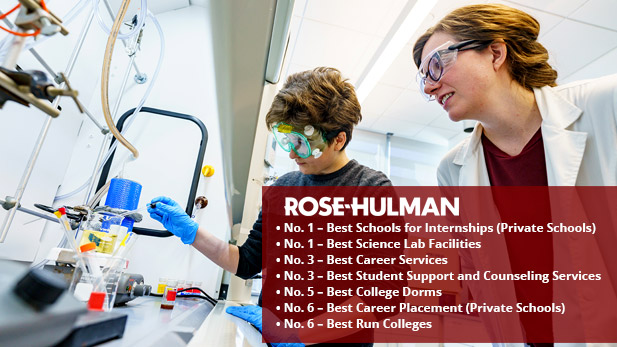