TUCSON, Ariz. (KGUN) — Friday was the last day to vote early in person before the November 8 midterms.

Pima Community College political science professor Eric Saphir said if the first batch of ballots that are reported come from early votes, the election results can appear to be Democratic leaning.

However, he said if the votes from Election Day are reported first, the results can appear to have more Republican winners.

“Republicans will vote more on Election Day than Democrats,” Saphir said while describing that Democrats tend to vote early.

He said Republicans have historically voted early, but that changed because of their beliefs on election… 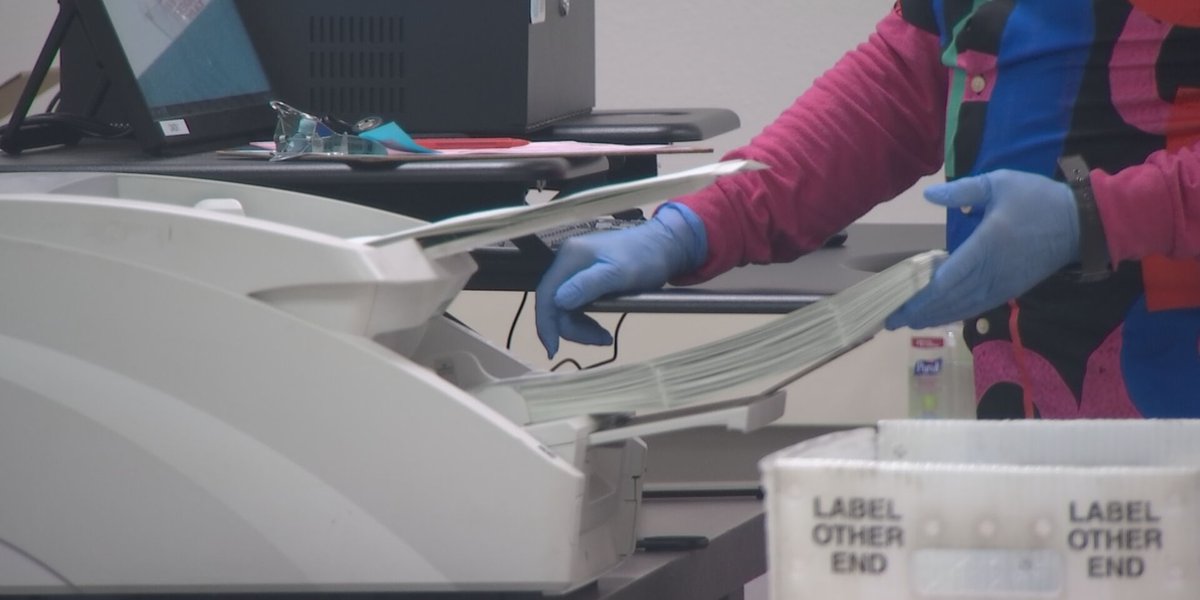 Election tabulation begins in Maricopa County with 168,000 mail-in ballots ready to be counted

Why election deniers were swept in the 2022 midterms. Obama says democracy ‘may not survive’ in Arizona if Republicans win 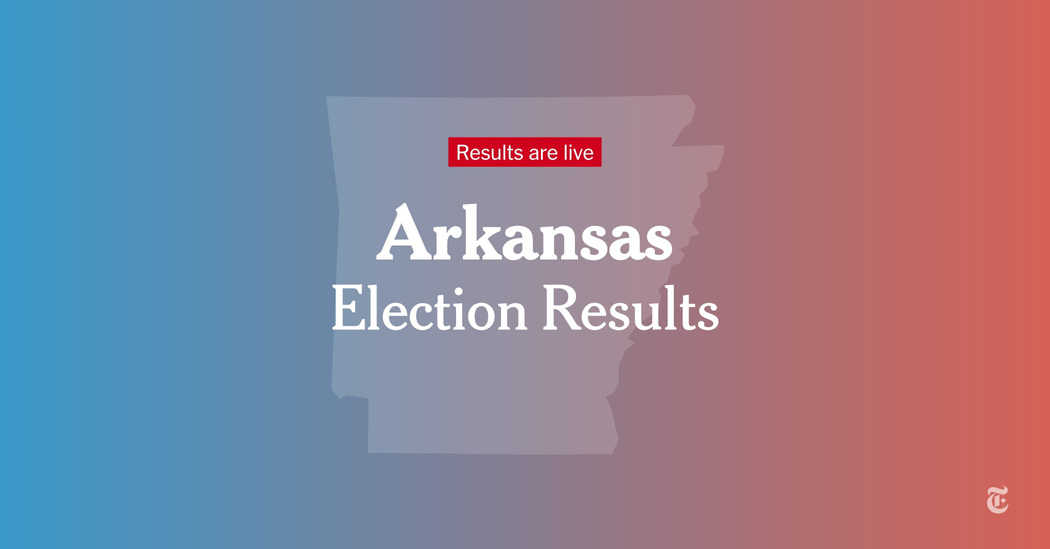