NEW YORK, Nov 9 (Reuters) – A backer of former President Donald Trump’s false claims of election fraud lost her bid to oversee voting in Michigan, but it was unclear on Wednesday whether two other election deniers would succeed in similar bids in Arizona and Nevada.

Michigan’s Democratic Secretary of State, Jocelyn Benson, held off a challenge by Republican Kristina Karamo, who could have used the position to influence the outcome of the presidential election in 2024 in a key swing state.

Edison Research had not yet projected whether election denier candidates would succeed in Arizona and Nevada, also states that play a key role in deciding U.S. presidential elections.

Democratic President Joe Biden narrowly won Michigan, Arizona and Nevada in 2020 and Trump and his allies have falsely…

Maxwell Frost, Lori Chavez-DeRemer among the history-makers of the 2022 midterm elections 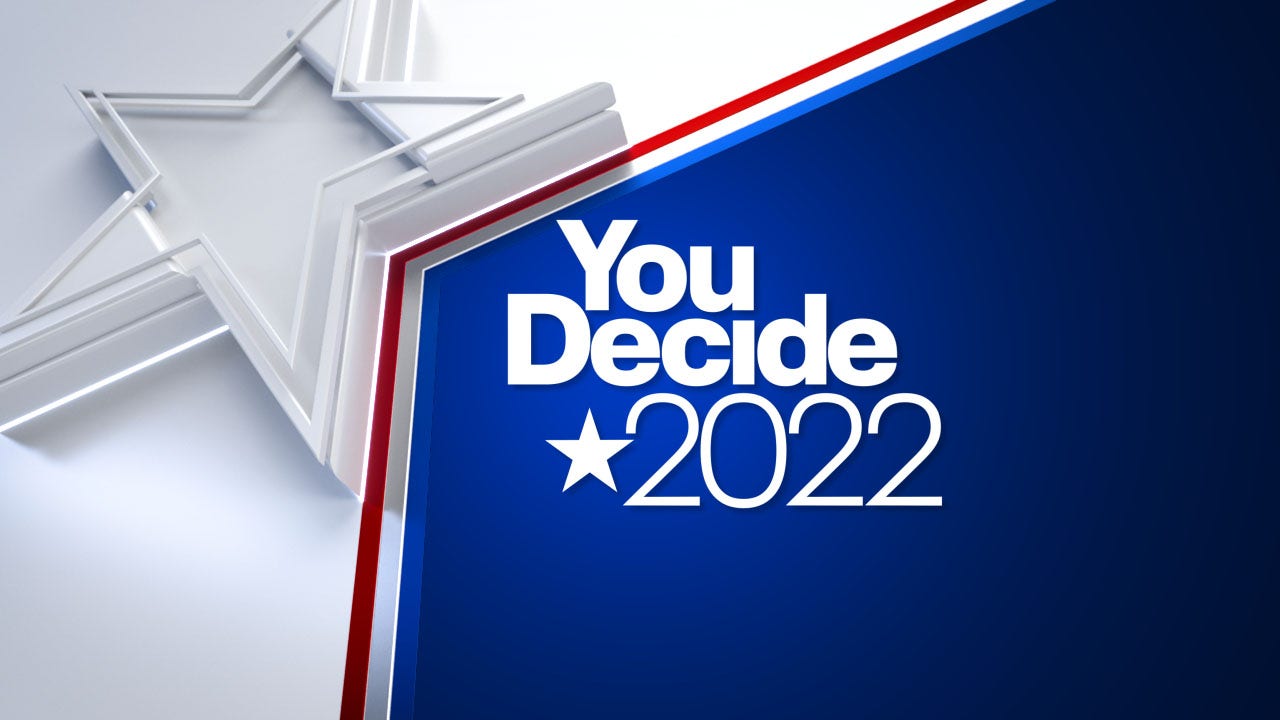