Rob Bonta was one of 120 ambitious yet relatively obscure California state lawmakers just last year, but now he’s on the cusp of an election that could allow him to become the most populous state’s top lawman for nearly a decade.

Bonta is heavily favored over Republican challenger Nathan Hochman when the votes are counted for attorney general Tuesday, given Democrats’ predominance in the deep blue state.

He’s running to retain the office after fellow Democrat Gov. Gavin Newsom picked him to fill the vacancy in March 2021. Because Bonta, 50, was appointed more than midway through his predecessor’s four-year term, he’s eligible to run for two additional full terms, which could allow him to serve nearly 10 years in an office that already has given… Highlights from Episode 1 with the Arizona Cardinals 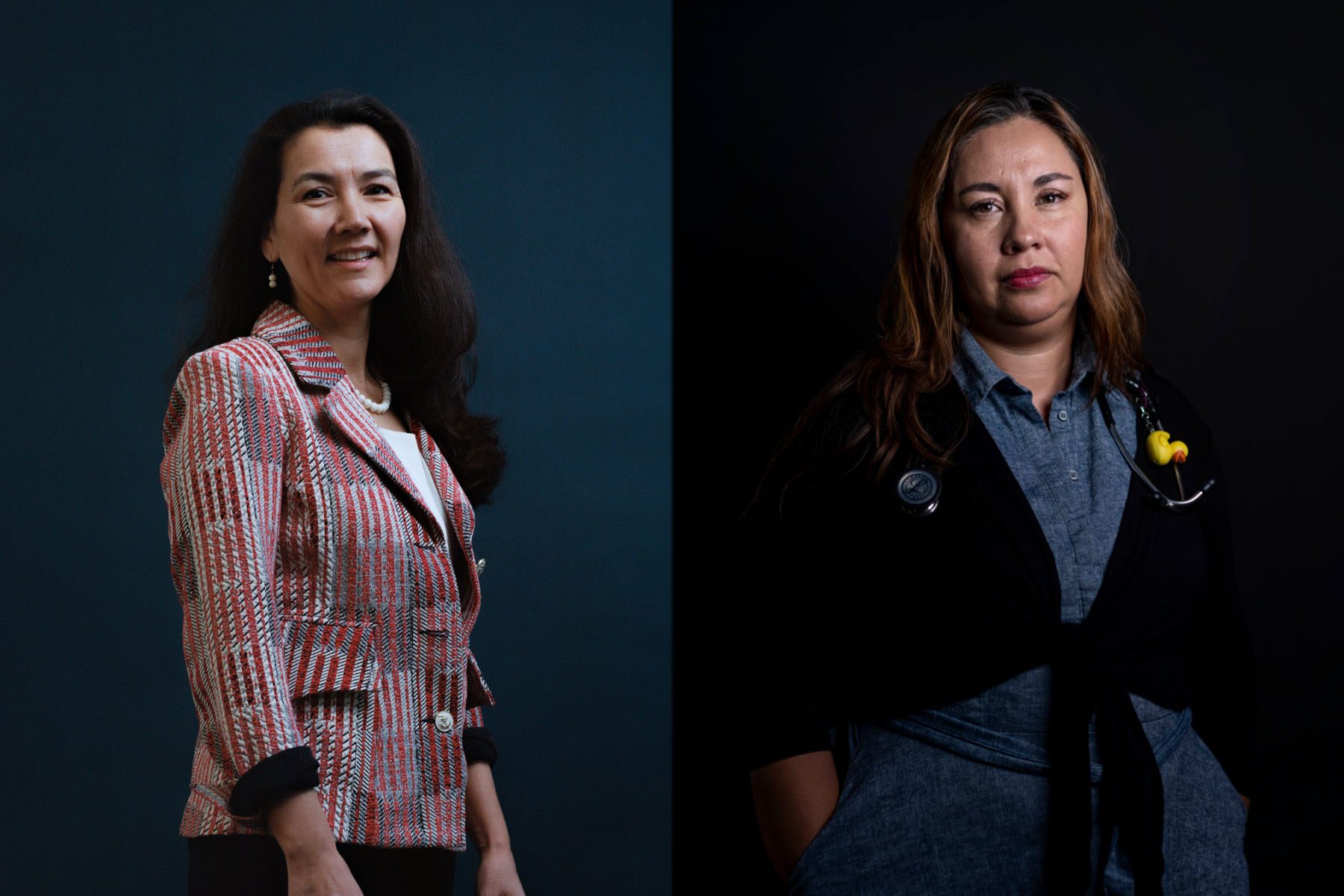 House races The 19th is watching