Control of the House has still not been decided, several days after an Election Day that fell short of predictions that Republicans would sweep to power in Washington in a repudiation of President Biden’s leadership. Though Republicans still have an edge in capturing the House, their majority would certainly be small.

But with Ms. Cortez Masto’s victory in Nevada, Democrats have nailed down the 50 seats they need to retain control of the upper chamber, a major feat considering that… 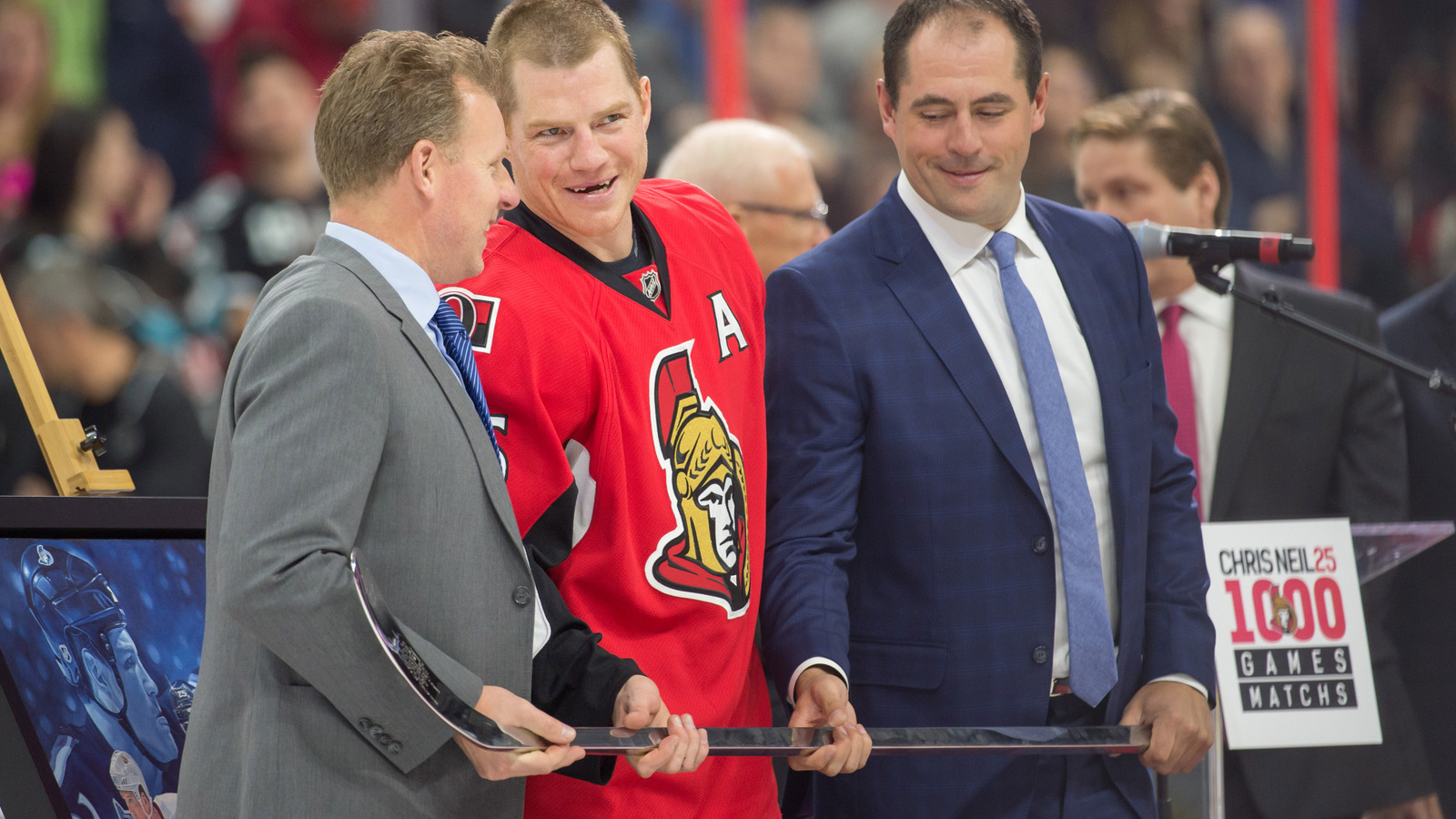