For months, the midterm elections appeared to be a clash over rising prices, public safety worries and fears of a looming recession.

In the first major election since the Supreme Court overturned the case that ensured a federal right to an abortion for nearly half a century, abortion rights broke through, lifting Democrats to victory in Virginia, Minnesota, Michigan and New Mexico.

Voters in three states — California, Vermont and highly contested Michigan — decided to protect abortion rights in their state constitutions. In a fourth, Kentucky, a conservative bastion and home to Mitch McConnell, the Republican leader in the Senate, voters rejected an amendment saying their constitution gave no right to an abortion.

For decades, abortion politics worked a certain way, rallying the… 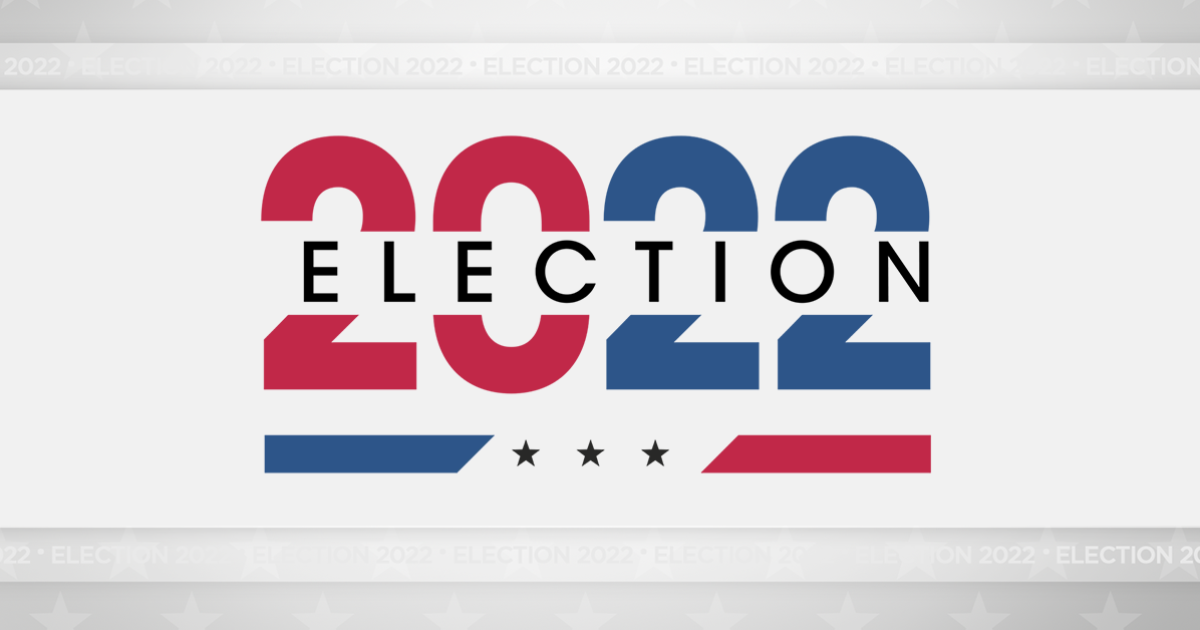 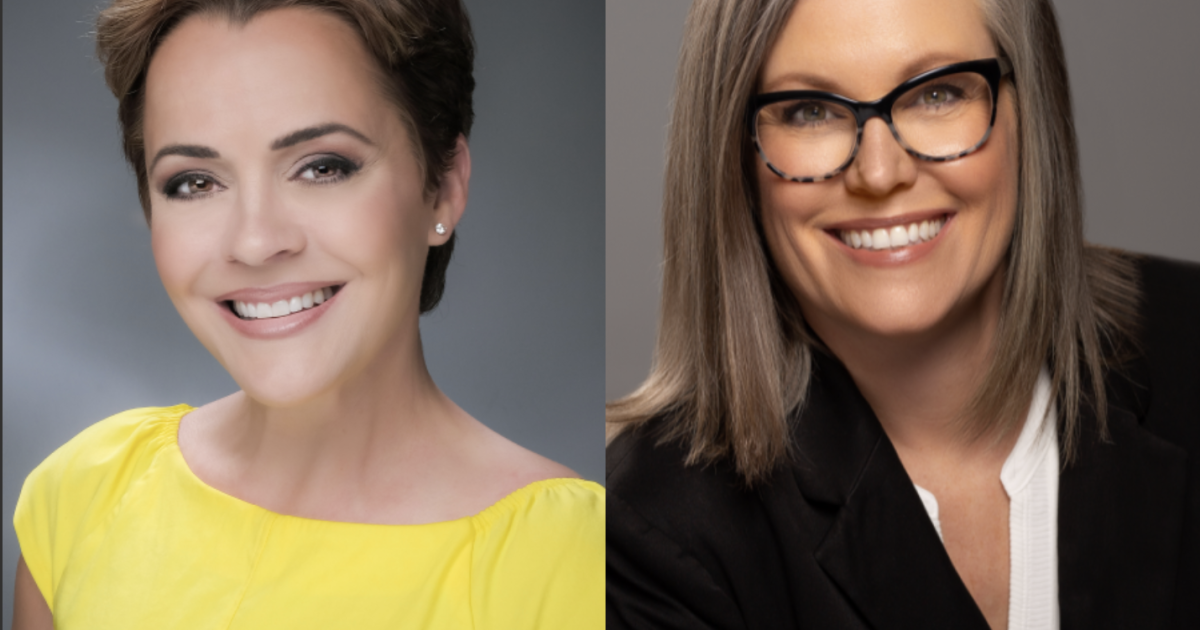 New poll shows gubernatorial race will be a tight one