This week EPA’s Science Advisory Board issued its final report on EPA’s assessment of the risks associated with drinking water containing two of the hundreds of forever chemicals collectively known as PFAS.  Unless you have a PhD in toxicology most of that report will be over your head (as it was mine).

The bottom line of the report is that the Science Advisory Board believes there is strong evidence that PFAS cause adverse health effects and, on that basis, very stringent limits on the amounts of at least two of those PFAS in our drinking water are appropriate.

Some of you may recall that in June, EPA issued drinking water health advisory levels for these two PFAS of 0.004 parts per trillion (ppt) for PFOA and 0.02 ppt for PFOS.  Those levels were several orders of magnitude stricter than the 70 ppt level that the Obama administration set for combined levels of the PFAS pair.

Based on what the Science Advisory Board has told EPA I expect that the enforceable drinking water standards EPA intends to set later this year may not be zero but they will challenge the limits of detection.

As with most consequential Government actions, litigation over the standards is likely whatever they are but expect a lot of water treatment upgrades in the meantime and continued fear about the PFAS already consumed.

The SAB’s final Aug. 22 report, “Review of EPA’s Analyses to Support EPA’s National Primary Drinking Water Rulemaking for PFAS,” comes as the agency is preparing to propose a national primary drinking water regulation (NPDWR) for perfluorooctanoic acid (PFOA) or perfluorooctanesulfonic acid (PFOS) by the end of the calendar year. Such standards could act as cleanup levels at some contaminated waste sites while also requiring drinking water utilities to reduce per- and poly-fluoroalkyl substances (PFAS) levels to comply with any standard that EPA sets. 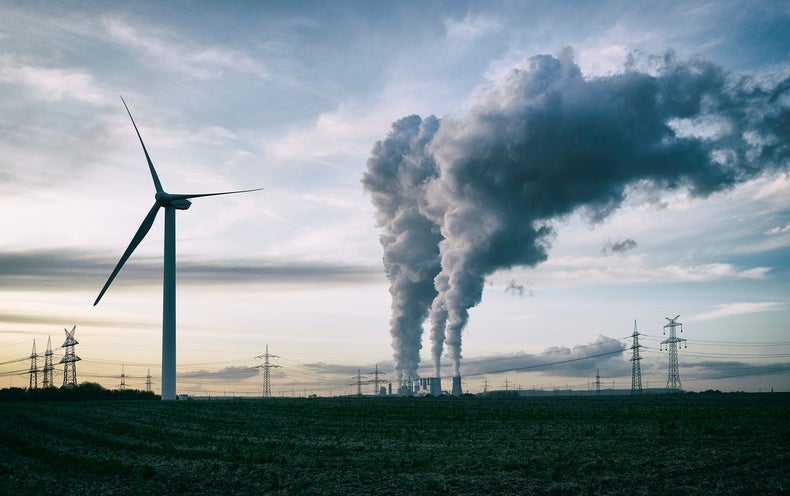 What Scientists Say about the Historic Climate Bill

Is Taiwan worried about the threat of invasion from China?