The bombshell claims against Tom Girardi keep coming. Erika Jayne’s estranged husband has been accused of giving Tricia A. Bigelow $300,000 in misused funds for a beach condo amid their alleged affair.

According to court documents obtained by the Los Angeles Times, Tom used settlement money intended for Girardi Keese clients in the wire transfer in 2015.

Bigelow’s lawyer told the outlet that the former judge was unaware that Tom was allegedly taking money from his clients, noting that the transfer “was NOT marked as coming from a [Girardi Keese] trust account.” The attorney added that Tom “never shared anything with her regarding the source of any gifts.”

The outlet reports that the Real Housewives of Beverly Hills star was informed about the $300,000 gift during her testimony earlier this month.

“F—k me,” she said before her team told her not to curse, adding that Tom never told her about the transfer. “No way. No way.”

While Erika also reportedly expressed concerns about why Bigelow wasn’t deposed, the outlet reports that Bigelow has returned the gifts from Tom. “It became a total non-issue,” lawyer Ronald Richards told the L.A. Times, with Bigelow’s lawyer adding that his client has “a long record of always being a staunch advocate of victims of crime and she’s focused on doing her part to make sure at least in this case the victims are made whole.”

After the piece was published in the L.A. Times, Erika added via Instagram, “Wow. I knew about jewelry, shopping sprees, and plastic surgery but this really threw me for a loop.”

The Bravo star previously accused Tom of cheating in December 2020, one month after she filed for divorce after more than 20 years of marriage.

“This is Justice Tricia A. Bigelow. She was f–king my husband Tom Girardi and he was paying her Saks bill and paying for her plastic surgery,” Erika wrote at the time via Instagram.

During a July 2021 episode of RHOBH, Erika further claimed that she found “evidence” of his “years-long” affair.

“I knew a lot because it was so hard to hide and, you know, he was sloppy,” she said, telling her costars that Tom didn’t deny it when she confronted him — but she felt she couldn’t leave him at the time. “Where am I going? … He told me straight up, ‘This is my house.’ Where am I going?”

Erika and Tom were first named in a class action lawsuit accusing him of stealing clients’ settlement money in 2020. He has since been diagnosed with Alzheimer’s and placed under conservatorship. His team has never publicly commented on the cheating allegations.

According to the L.A. Times, the trustee for the bankruptcy of Girardi Keese did not return a request for comment regarding the $300,000 gift. 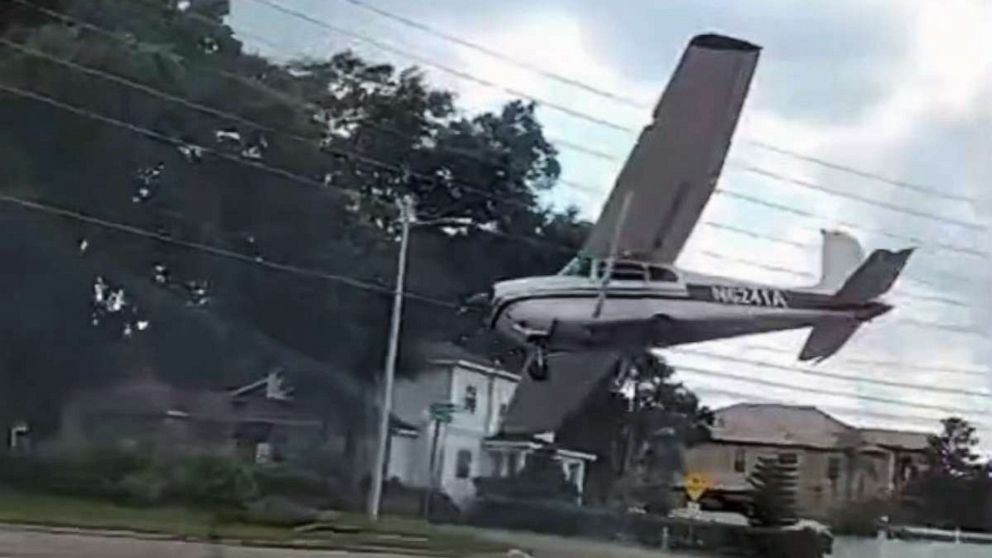 Pilot details what happened before crashing onto Orlando road 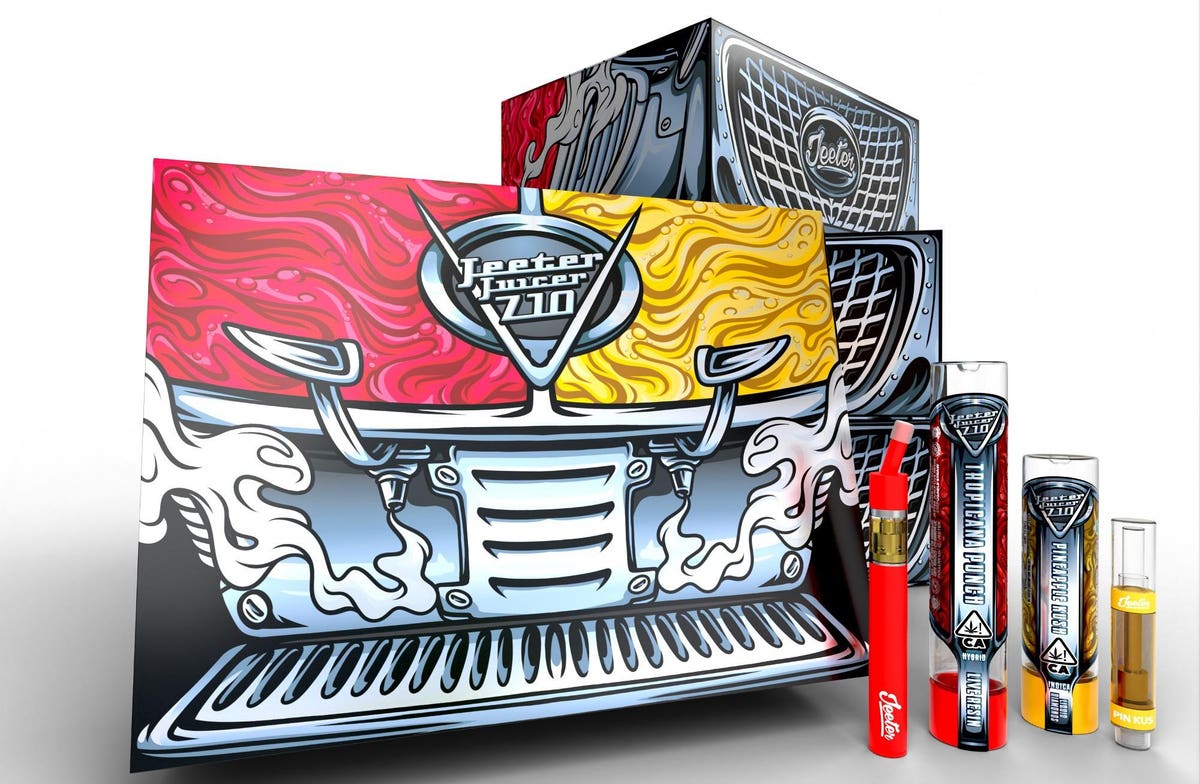 ‘D2C Is The Future Of Cannabis’ 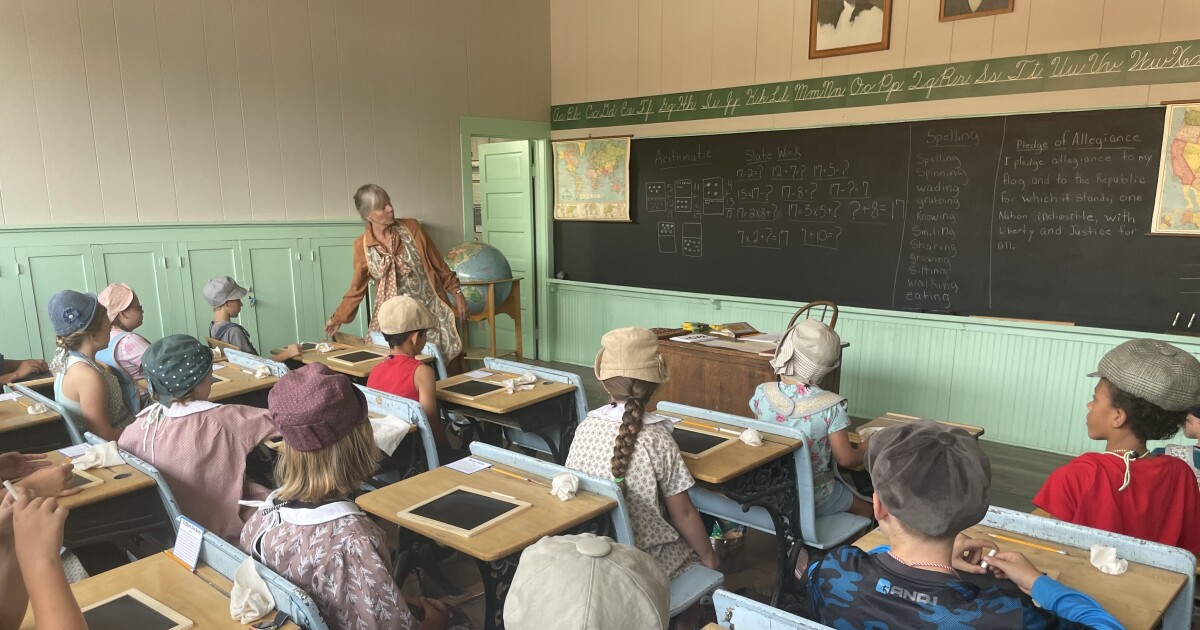