If you want to be a teacher, you’re in a class all by yourself these days.

The American Association of Colleges for Teacher Education says the number of young people finishing teacher training programs fell by 30% between the 2010-2011 and 2019-2020 school years. In a fall 2021 survey of AACTE member schools, 55% said new undergraduate enrollment dropped even further as COVID-19 restrictions extended into last year.

“Our membership survey strongly suggests that the pandemic has accelerated the trend of declining enrollment in educator preparation,” said Jacqueline E. King, an AACTE consultant.

According to the Bureau of Labor Statistics, 300,000 teachers and staff quit their jobs between February 2020 and May 2022. Many have cited COVID-19 burnout for leaving.

The AACTE says the number of students in teacher preparation programs isn’t enough to replace them even if it holds steady this fall — something it won’t know until the states report their numbers.

“It asks teachers to manage classrooms of 30 or more students, to be role models and social workers, to be data analysts, trauma interventionists and a host of other roles,” Mr. Gediman said. “In short, it is a recipe for burnout and attrition.”

Some education schools already see an enrollment dip heading into the fall semester, although most have not finished counting.

“COVID also played a significant role in universities’ ability to educate future teachers as many were forced to switch to remote modalities,” Mr. Romantic said.

While enrollment has declined nationally, some online programs are seeing an uptick in new students.

That’s driven partly by existing teachers seeking a graduate degree for better pay and partly by young people avoiding the federal student loan debt they would need to attend a residential campus.

Western Governors University in Utah and the Indianapolis-based American College of Education, an online education program, are both seeing increases in enrollment.

Mike Cook, director of marketing operations at ACE, says its master’s-level and doctoral enrollment is already up by 20% over last year.

“We believe much of that can be attributed to our affordable and flexible online programs,” Mr. Cook said, noting that the low pay scale of teachers also drives some students to save money.

“It is my hope, as a mother and educator, that we will continue to see as much social and emotional support given to teachers and students as possible,” said Ms. Knight, an Arizona-based parenting coach. 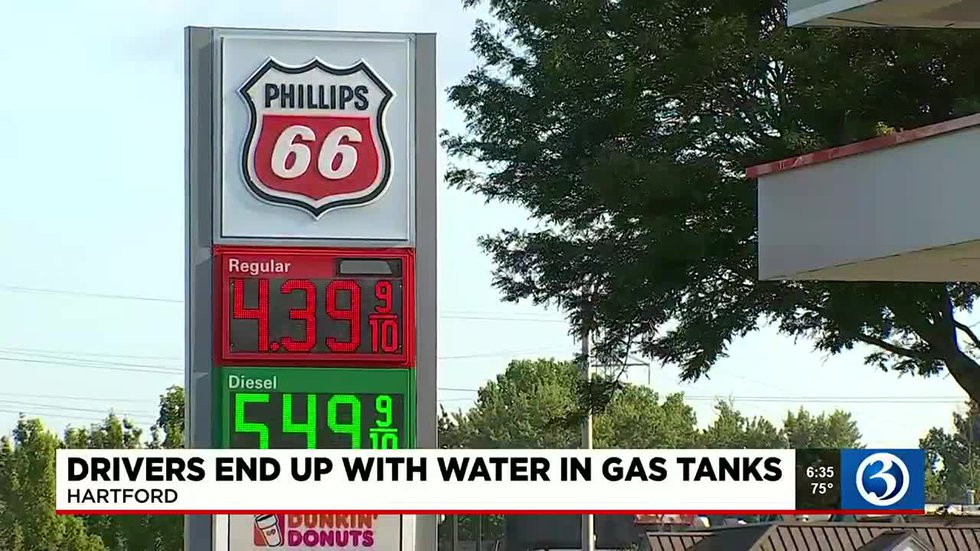 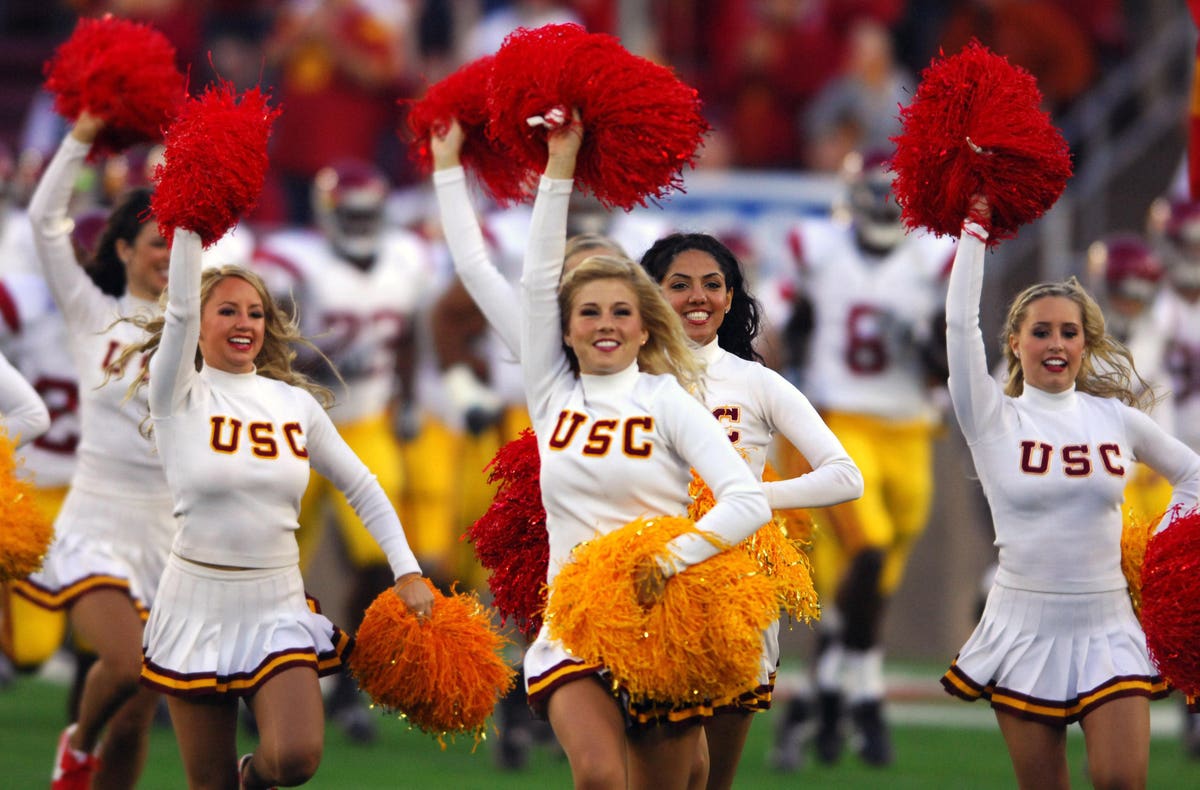 Can Pac-12 Replace USC And UCLA And Turn The Conference Financials Around? 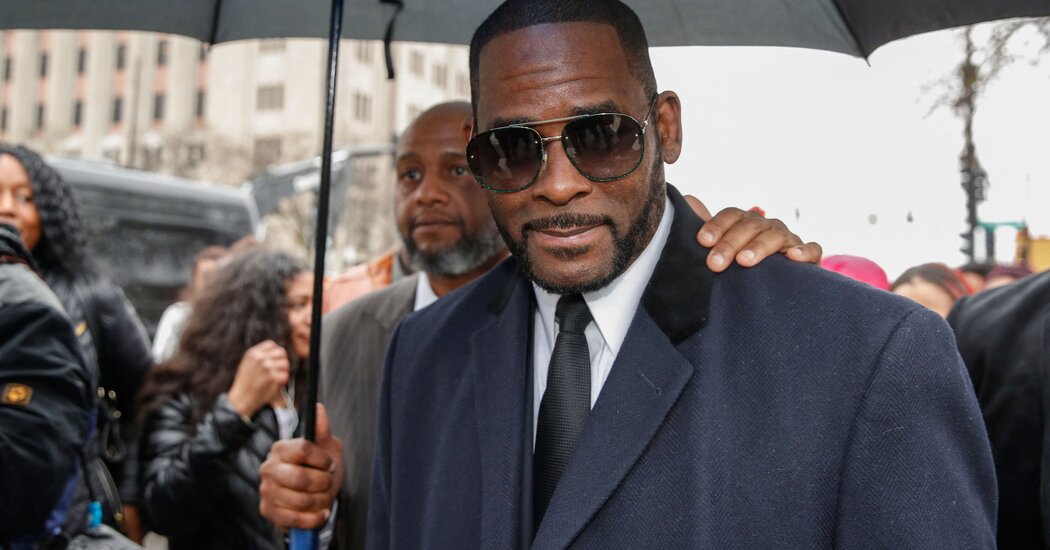 Woman Testifies R. Kelly Sexually Abused Her on Video When She Was 14

Death toll rises to 16 in Kentucky floods and is ‘going to get a lot higher,’ governor says