PHOENIX (AP) — The two Republicans who control the elected board in a rural Arizona county have sued their own elections director to force her to conduct a greatly expanded hand count of ballots cast in the Nov. 8 election, a standoff that could affect certification of the results.

They want Cochise County Elections Director Lisa Marra to hand over the roughly 12,000 ballots cast on Election Day to the county recorder, an elected Republican. The county’s attorney warned the private lawyers representing the two GOP board members that taking ballots without authorization could subject their clients to felony charges.

At a raucous board meeting Tuesday, several members of the public berated the two Republicans on the three-member board for pursuing the hand count. One called a board…

2020 election deniers on the ballot in Arizona, in their words 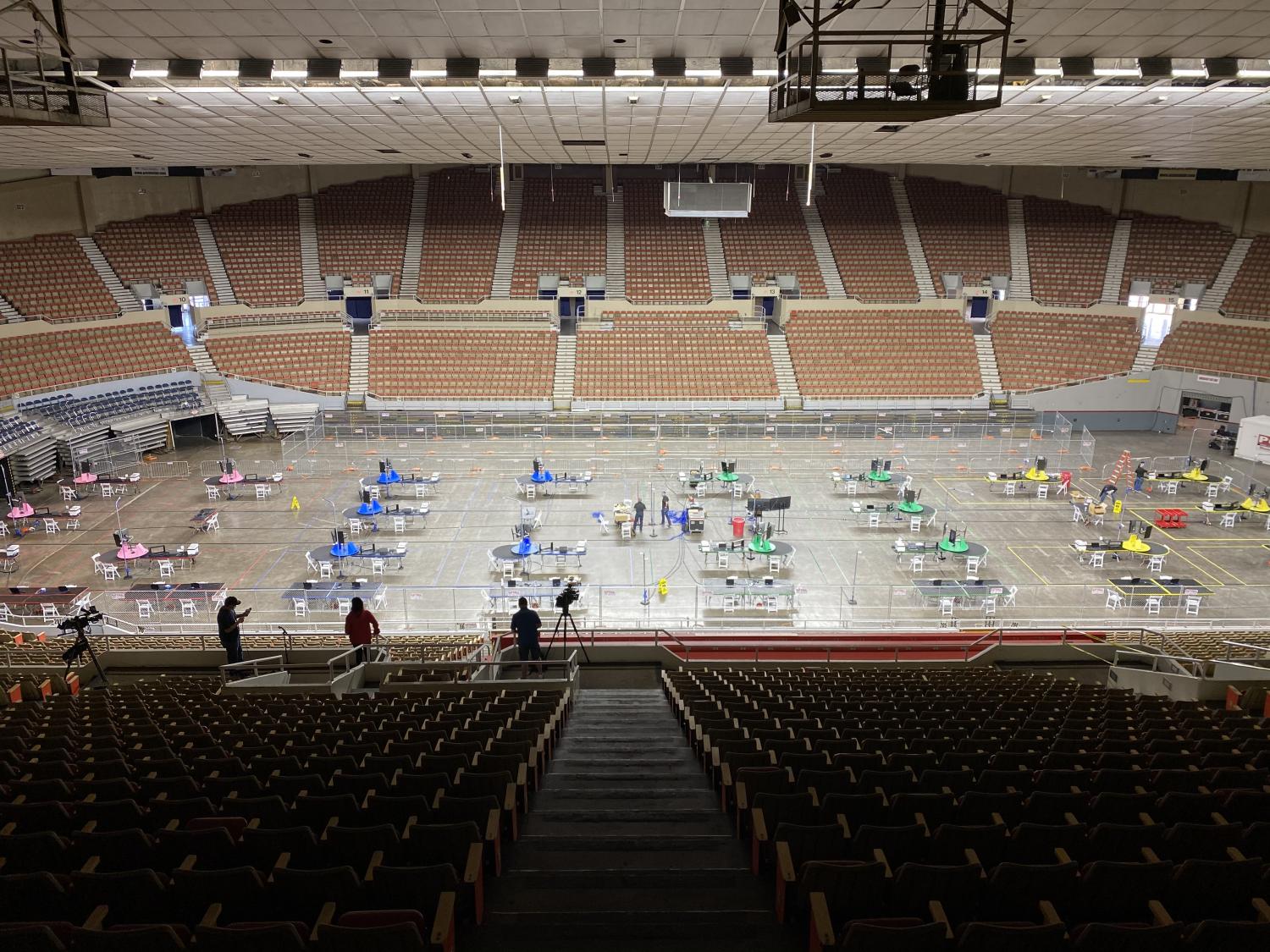 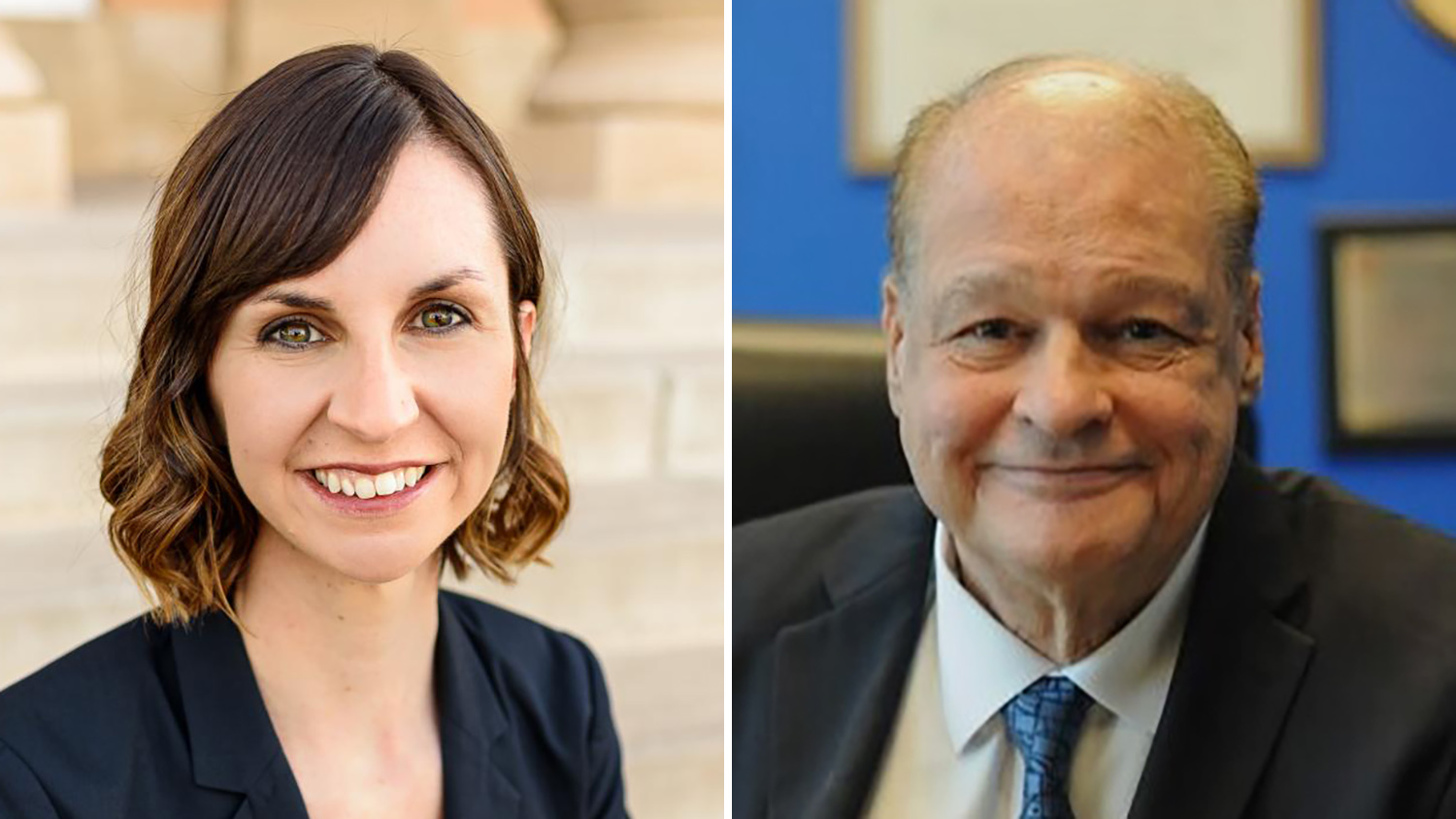