PHOENIX – A report that was among the final items on the Arizona Senate’s partisan review of the 2020 election prompted by former President Donald Trump’s loss has found no evidence that ballot tabulation equipment used by the state’s most populous county was connected to the internet.

The report compiled by an outside special master and released by the Maricopa County Board of Supervisors on March 23 “should be a final stake in the heart of the Senate’s so-called ‘audit,’” Board Chairman Bill Gates said in a statement.

The report was the latest to find no evidence of any major problems with the election in Maricopa County. A full hand-count of ballots and review of election equipment done by… 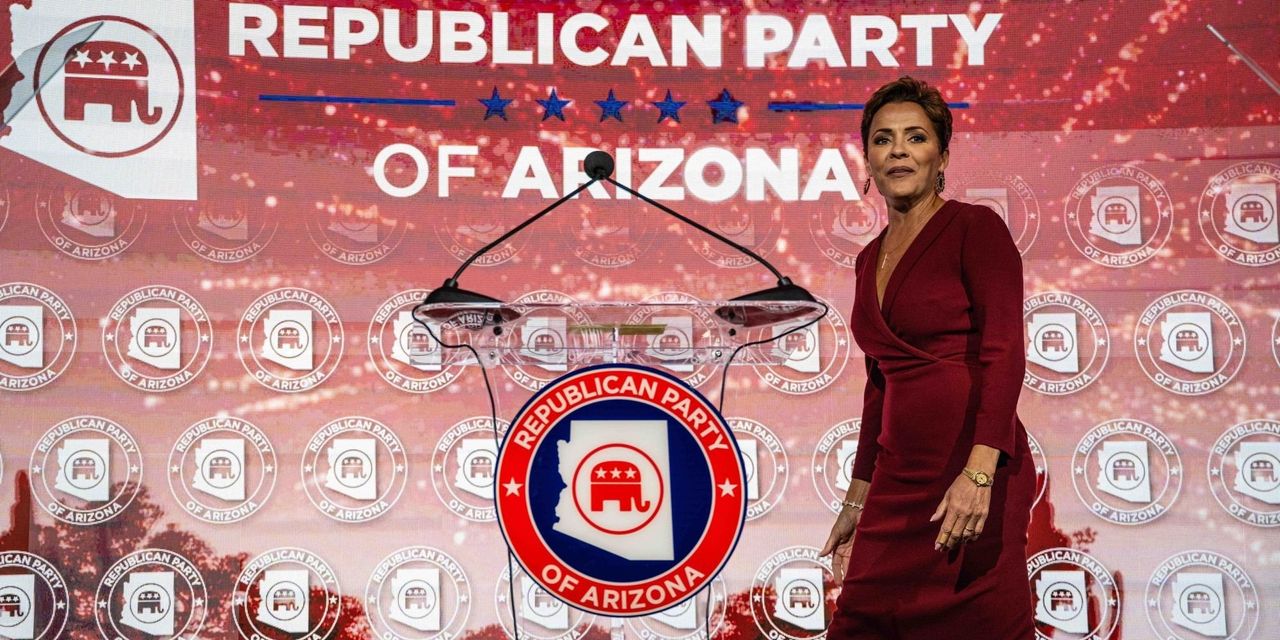 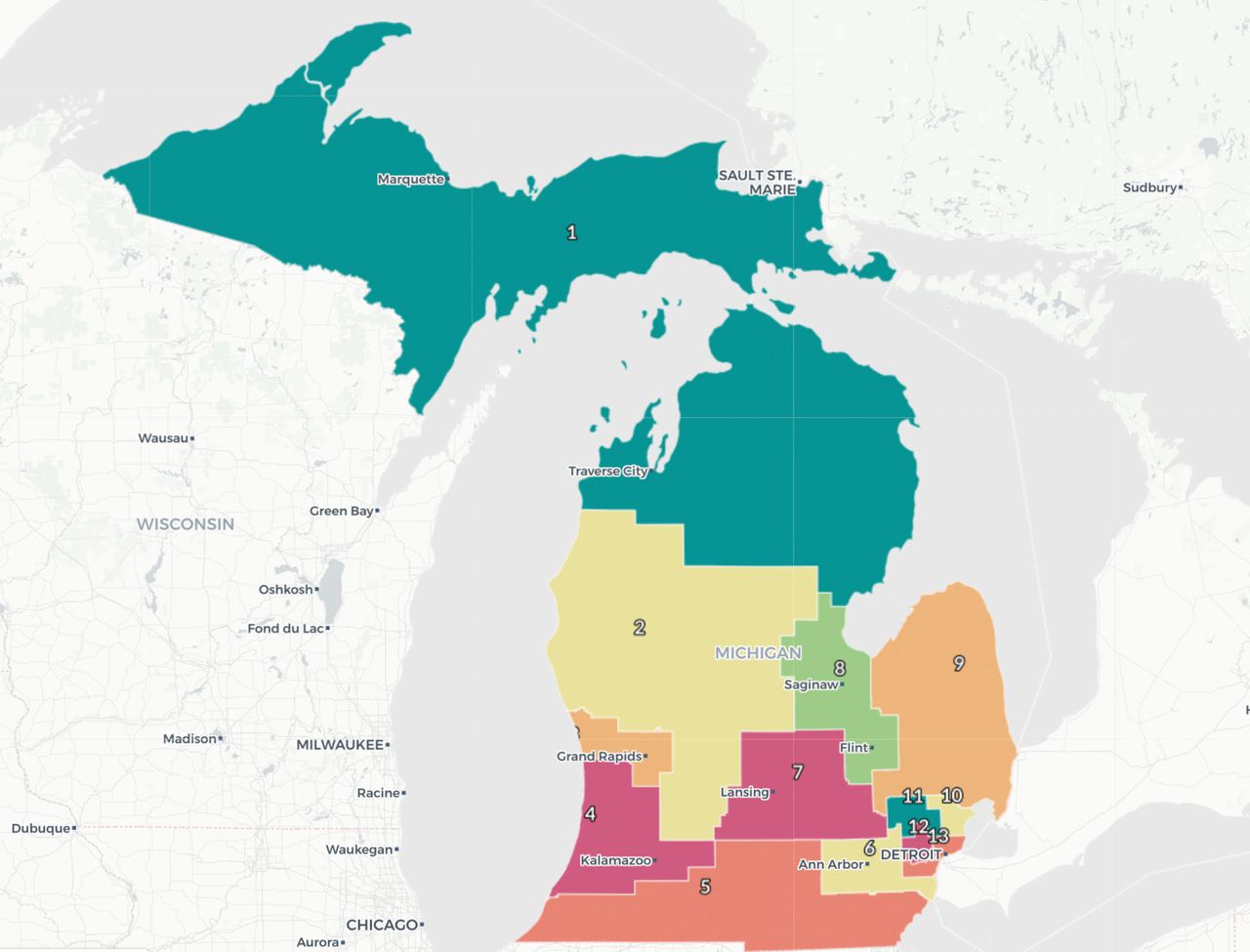