Two Florida residents pleaded guilty in federal court in Manhattan on Thursday to stealing a diary and other belongings of President Biden’s daughter, Ashley Biden, and selling them to the conservative group Project Veritas in the final weeks of the 2020 campaign.

Aimee Harris, 40, and Robert Kurlander, 58, admitted they took part in a conspiracy to transport stolen materials from Florida, where Ms. Biden had been living, to New York, where Project Veritas has its headquarters.

Prosecutors said Mr. Kurlander agreed as part of a plea deal to cooperate with the Justice Department’s investigation into how the diary was acquired by Project Veritas, whose deceptive operations against liberal groups and traditional news organizations made it a favorite of former President Donald J. Trump.

“Harris and Kurlander stole personal property from an immediate family member of a candidate for national political office,” Damian Williams, the U.S. attorney for the Southern District of New York, said in a statement.

In a court document setting out the charges, prosecutors said Mr. Kurlander had texted Ms. Harris in September 2020 saying that Project Veritas was “in a sketchy business and here they are taking what’s literally a stolen diary and info” and attempting to turn it into a story that would ruin Ms. Biden’s life “and try and effect the election.”

In a statement, Project Veritas said: “Project Veritas’ news gathering was ethical and legal. A journalist’s lawful receipt of material later alleged to be stolen is routine, commonplace, and protected by the First Amendment.”

The guilty pleas marked the first time criminal charges have been filed in the theft of Ms. Biden’s diary, which she kept while she recovered from addiction.

“I know what I did was wrong and awful, and I apologize,” Mr. Kurlander said in court.

“I sincerely apologize for any actions and know what I did was illegal,” Ms. Harris said.

Mr. Kurlander and Ms. Harris, who surrendered to the authorities early Thursday, were released from custody after the hearing.

Whether the Justice Department ultimately charges anyone who worked for Project Veritas, which was referred to in the court papers only as an organization based in Mamaroneck, N.Y., is unclear. The group did not publish the diary.

But prosecutors said the two at one point disclosed to a Project Veritas operative that Ms. Biden had stored more items at the Florida house, and that they returned to the house to steal them at the operative’s request. The two later met with the operative in Florida and gave the additional stolen property to that employee, who shipped it to New York, prosecutors said.

Since the investigation began nearly two years ago, federal investigators have moved aggressively, carrying out court-authorized searches at the homes of two former Project Veritas operatives and of the group’s founder, James O’Keefe.

Prosecutors have obtained a trove of emails that Project Veritas operatives exchanged around the time that it purchased the diary, and they have interviewed several former operatives, including some who left the organization after growing disillusioned with Mr. O’Keefe.

Project Veritas, which has admitted it purchased the diary, has repeatedly said that its actions are protected by the First Amendment and that it believed the diary had been legally obtained. Although the investigation began during the Trump administration, Project Veritas has attacked the investigation as part of a vendetta being carried out by Mr. Biden’s Justice Department.

The U.S. attorney’s office in Manhattan began the investigation in late October 2020, after it was alerted by Ms. Biden’s lawyers that Project Veritas had demanded an interview with her father about the contents of the diary, which included embarrassing disclosures about them.

Ms. Biden had left the diary at a friend’s home in Delray Beach, Fla., in 2020 and planned to return to retrieve it that year, according to interviews and court documents. The friend allowed Ms. Harris, who was in a bitter custody dispute and struggling financially, to stay at the home. Ms. Harris learned that Ms. Biden had been living there and found her belongings. She told Mr. Kurlander, who informed a Trump supporter and fund-raiser, Elizabeth Fago.

Ms. Harris and Mr. Kurlander traveled to Manhattan to show Project Veritas the diary, telling operatives for the group that they had found it and other items at the Delray Beach home where Ms. Biden had been staying with a friend.

Project Veritas, which uses deceptive tactics to ensnare targets, undertook a wide-ranging effort to authenticate the diary. As part of that effort, an operative tried to trick Ms. Biden during a phone call into confirming that the diary was hers.

In the midst of this exchange, a conservative website, National File, published excerpts from the diary on Oct. 24, 2020, and its full contents two days later, to little fanfare.

National File said it had obtained the diary from someone at another organization that was unwilling to publish it in the campaign’s final days. Mr. O’Keefe was said to be furious that the diary ended up in the hands of the National File.

In early November 2020 — days after the election — Project Veritas arranged for Ms. Biden’s items to be taken to the Delray Beach Police Department, where a lawyer was captured on video saying the belongings might have been stolen. The police then contacted the F.B.I. 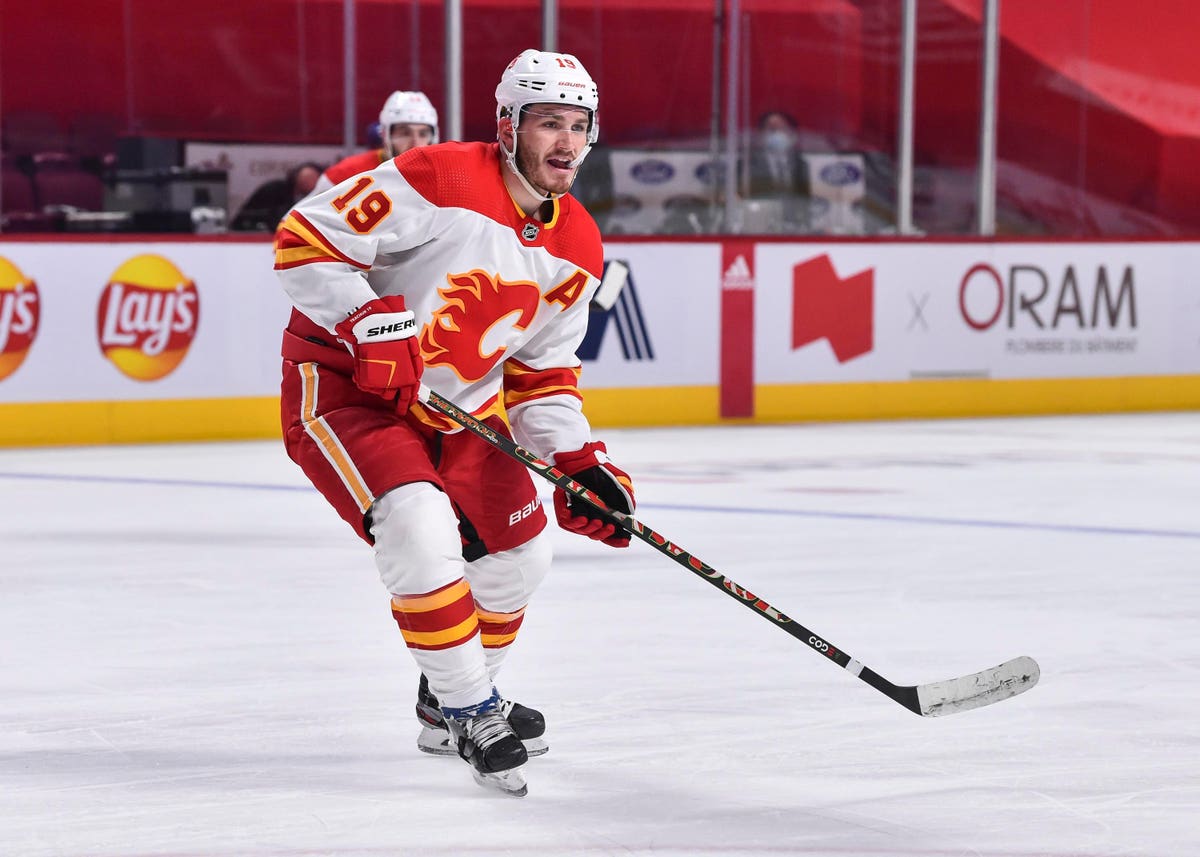 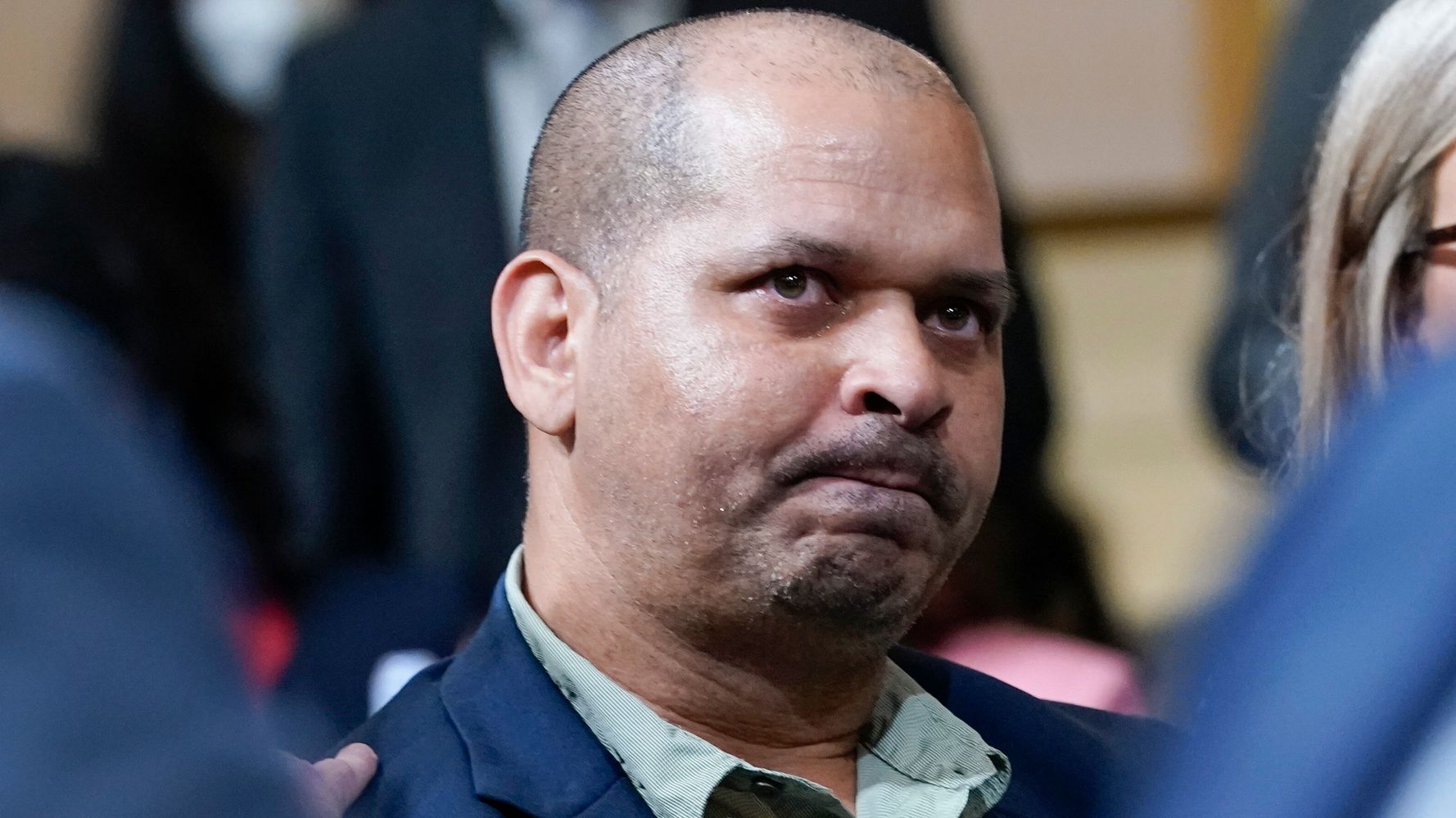