Former President Donald Trump, aiming to become only the second commander-in-chief ever elected to two nonconsecutive terms, announced Tuesday night that he will seek the Republican presidential nomination in 2024.

“In order to make America great and glorious again, I am tonight announcing my candidacy for president of the United States,” Trump said.

Trump’s long-awaited campaign comes as the former president tries to reclaim the spotlight following the GOP’s underwhelming midterm elections performance – including the losses of several Trump-endorsed election deniers – and the subsequent blame game that has unfolded since Election Day. Republicans failed to gain a Senate… 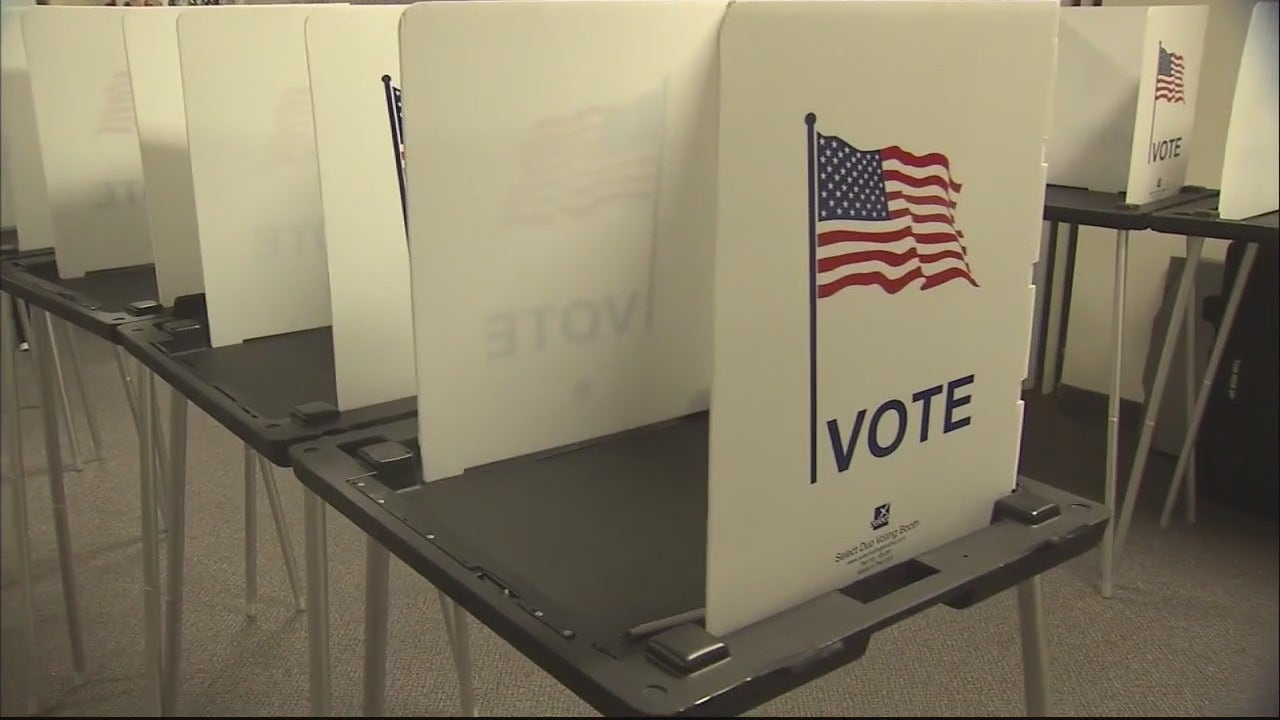 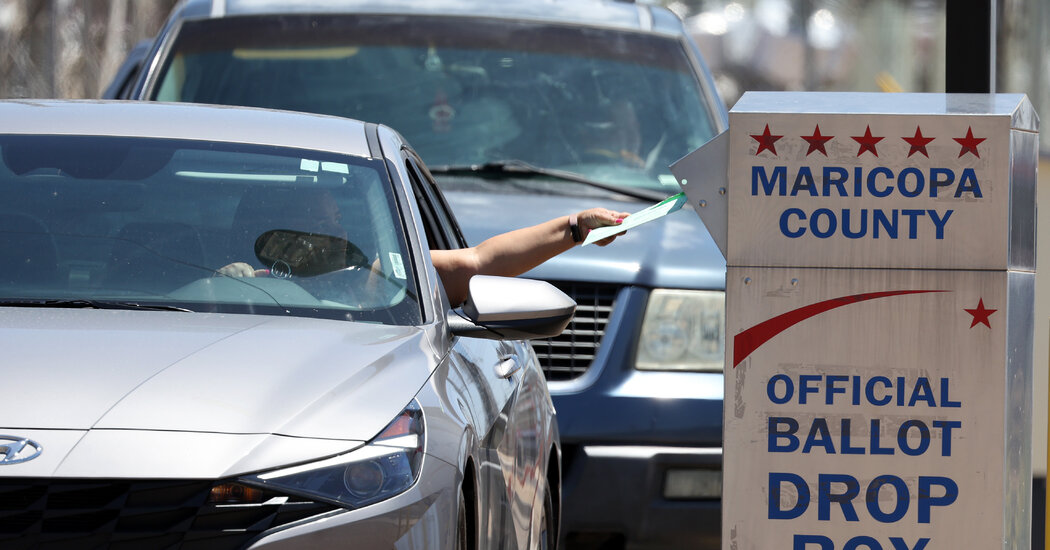