The lease stands out as a rare large-scale office expansion in the city at a time when many businesses are embracing the rise of remote work and shrinking their office footprints. That’s welcome news for all downtown office landlords grappling with record vacancy rates, but the new building is in Fulton’s market, which has been attracting office rentals during the COVID-19 pandemic. will further intensify competition in Cities are in decline.

The deal also marks an important win for Fulton Street and its new co-developer, Chicago-based JDL Developments, paving the way for securing funding to build the $320 million project. He was taken.

The expansion reflects the growth of Harrison Street, which was founded in 2005 by investors Chris Merrill and former Motorola Chairman Chris Galvin and is today Chicago’s largest real estate private equity firm. The company, which primarily invests in non-traditional real estate sectors such as student and senior housing, self-storage and life sciences, has more than 220 employees and nearly $50 billion in assets under management, according to its website. doing. That amount has nearly doubled since late 2020.

Najem said Fulton Street and JDL are nearing funding to begin construction on the building, which is expected to be completed in 2024.

Dubbed 919 in Fulton, the property forms an L-shape between Fulton and Lake streets along Sangamon Street, with a six-story Lake Street loft apartment building at the corner of Lake and Peoria streets serving as offices. is converted to

The building will also house 15,000 square feet of retail space at the corner of Fulton and Sangamon, which will house Gibsons Restaurant.

The deal is the first in the Fulton Market for JDL, which has recently been active in the River North residential development with its 76-story One Chicago Tower. Najem said his JDL, led by real estate investor Jim Letchinger, will also co-develop the Fulton Street developments at 1201 W. Fulton St. and 1200 W. Fulton St. Letchinger could not be reached for comment.

Harrison Street may execute a lease termination option on 444 W. Lake, the 52-story office building occupied when the tower was completed in 2016. Wholly leased and secured by law firm McDermott Will & Emery.

A spokesman for the joint venture between Ivanhoe Cambridge and Hines, real estate investors who own the Riverfront Tower, did not respond to a request for comment. 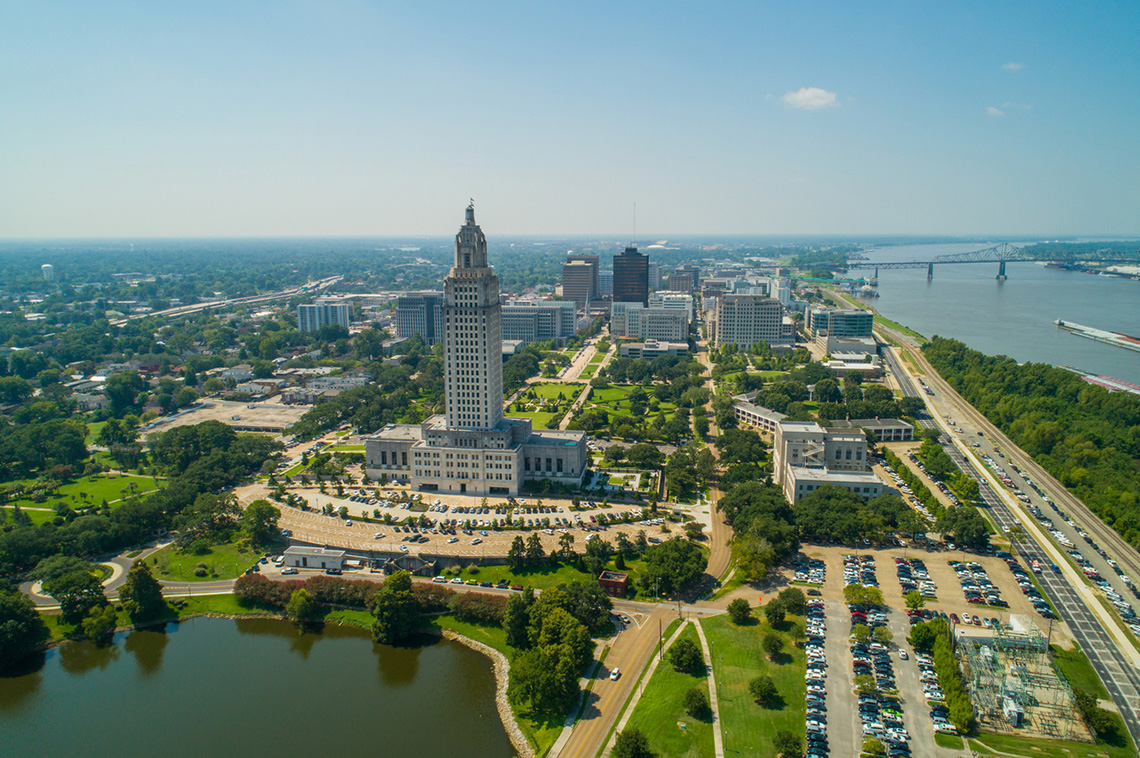 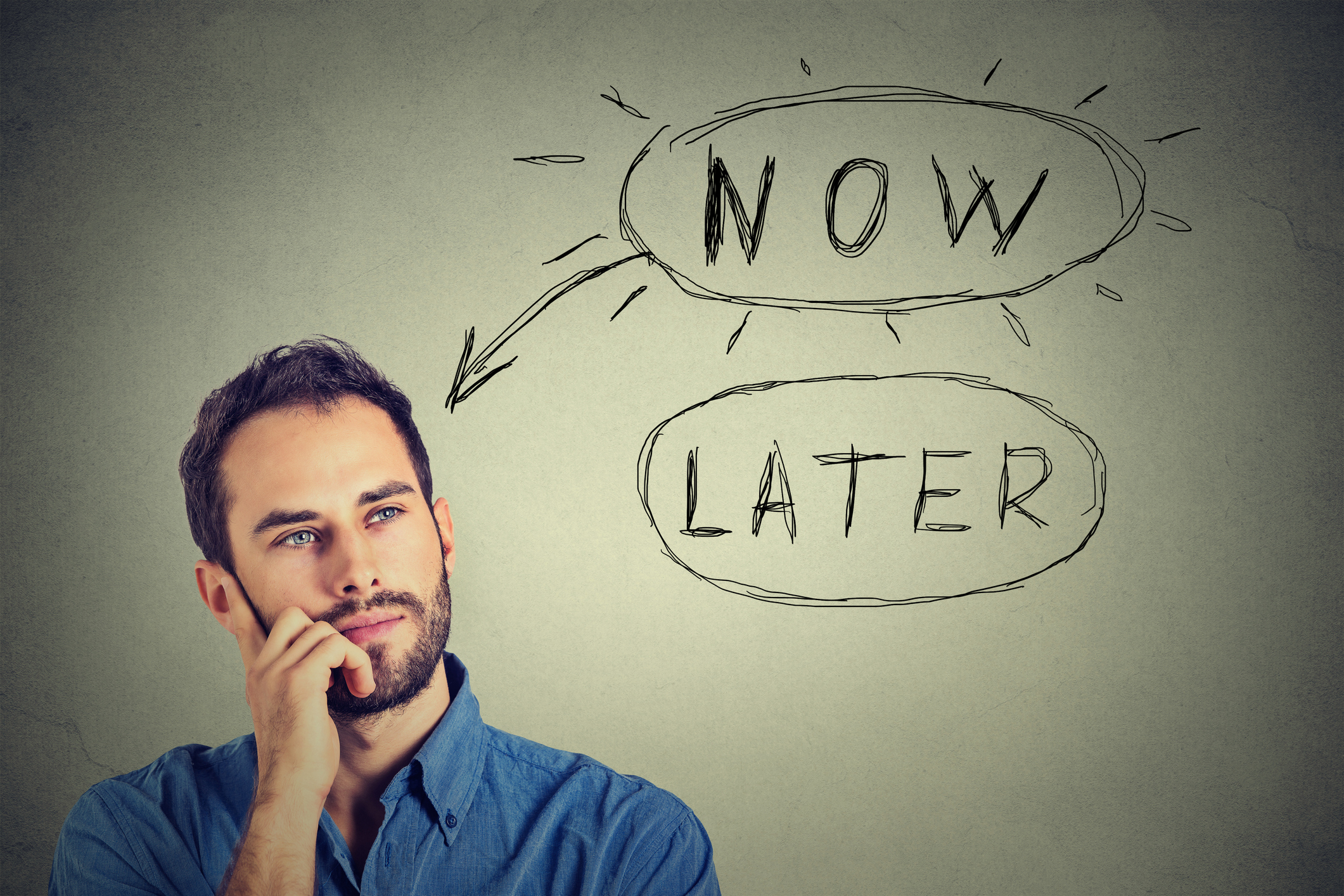