ATLANTA — Gov. Brian Kemp was one of the Georgia Republican officials who declined to help Donald J. Trump overturn his 2020 election loss in the state — a decision that had him hailed as a hero in some quarters.

And yet, on Thursday, Mr. Kemp’s lawyers showed up in an Atlanta courtroom to argue that the governor should not have to help with the ongoing criminal investigation into election meddling by testifying before a special grand jury. Mr. Kemp’s legal team has accused Fani T. Willis, a Democrat and the local prosecutor leading the inquiry, of politicizing the investigation, and wants any testimony to take place after the polls close on his re-election bid in November.

In a sign of how widely her case is expanding, Ms. Willis also moved on Thursday to compel testimony from a number of additional Trump advisers, including Mark Meadows, his former chief of staff in the White House, and Sidney Powell, a lawyer who advanced the most aggressive conspiracy theories falsely claiming that the 2020 election was stolen. And Ms. Willis indicated in court filings that her investigation now encompasses “an alleged breach of elections data” in rural Coffee County, Ga., which was part of a larger effort by Trump allies to infiltrate elections systems in swing states.

In court, the lawyers for Mr. Kemp made a number of arguments as to why he should not have to comply with the subpoena at all, but they were received skeptically by Judge Robert C.I. McBurney of Fulton County Superior Court, who did not immediately make a ruling.

“The governor doesn’t think he’s beyond any reach of law, but he’s just beyond the reach of this particular subpoena,” said S. Derek Bauer, one of Mr. Kemp’s lawyers.

Mr. Kemp, who is locked in a tight race for re-election with Stacey Abrams, a Democrat, has tried to maintain a difficult balancing act since falling out of Mr. Trump’s good graces. The former president soured on Mr. Kemp in 2020 after the governor declined Mr. Trump’s request to call a special session of the Georgia Legislature so that a group of pro-Trump electors could be named in place of the legitimate ones earned by Joseph R. Biden Jr., who defeated Mr. Trump by just under 12,000 votes in the state.

At one point, Mr. Trump called Mr. Kemp “the worst ‘election integrity’ governor in the country.”

Since then, even as his name elicited torrents of boos from the Trump faithful at rallies and Republican events, Mr. Kemp has found a way to stay alive politically. In May, he crushed Mr. Trump’s handpicked Republican primary candidate, David Perdue, the former U.S. senator, by focusing on his record of conservative policy accomplishments and economic success, and largely avoiding the topic of Mr. Trump.

But the general election fight presents its own complex series of calculations. Though polling in recent months has shown Mr. Kemp leading Ms. Abrams, she is a formidable fund-raiser hoping to ride a wave of changing demographics and fresh concerns about Republican overreach on issues like abortion.

Charles S. Bullock III, a professor of political science at the University of Georgia, said Mr. Kemp might be wary of turning off some centrist voters, but the deeper risk could be turning off Mr. Trump’s considerable base in Georgia.

An immediate legal threat to Trump. Fani T. Willis, the Atlanta area district attorney, has been investigating whether former President Donald J. Trump and his allies interfered with the 2020 election in Georgia. The case could be one of the most perilous legal problems for Mr. Trump. Here’s what to know:

What are prosecutors looking at? In addition to Mr. Trump’s call to Mr. Raffensperger, Ms. Willis has homed in on a plot by Trump allies to send fake Georgia electors to Washington and misstatements about the election results made before the state legislature by Rudolph W. Giuliani, who spearheaded efforts to keep Mr. Trump in power as his personal lawyer.

The potential charges. Experts say that Ms. Willis appears to be building a case that could target multiple defendants with charges of conspiracy to commit election fraud or racketeering-related charges for engaging in a coordinated scheme to undermine the election.

“He can’t afford to alienate them,” Dr. Bullock said. “I mean, right now he’s positioned pretty well, kind of like Glenn Youngkin was in Virginia,” he added, referring to that state’s governor, a Republican who kept his distance from Mr. Trump during his 2021 campaign.

“He’s not perceived as being Trump’s man,” Dr. Bullock said of Mr. Kemp. “But on the other hand, he has been very careful not to alienate Trump voters. So maybe that’s why he doesn’t want to testify now, the fear that at some later date, things he says will be perceived as negative by Trump people and they might hold it against him.”

Mr. Kemp’s team insists in its legal filings that “through delay and artificial deadlines, the D.A.’s ofﬁce has engineered the governor’s interaction with the investigation to reach a crescendo in the middle of an election cycle.” His lawyers have also claimed that Ms. Willis’s prosecutorial team reneged on promises and mistreated the Kemp team as they worked behind the scenes to fashion a way for Mr. Kemp to testify voluntarily.

Ms. Willis and her team have forcefully rebutted those assertions and have said that her office has given the governor ample leeway and first began negotiating with him last year, but that his lawyers have made unreasonable demands, including wanting to see questions in advance.

Amid the standoff, Ms. Abrams has apparently calculated that Mr. Kemp has committed an unforced error that allows them to remind centrist voters that Mr. Kemp, before his dramatic break with Mr. Trump, was an early and ardent adopter of Trumpism. One typical 2018 internet ad for Mr. Kemp featured a photo of Mr. Trump and a simple quote from him: “Sooooo important, get out and vote for Brian!”

Already, Ms. Abrams has seized on Mr. Kemp’s move to delay his testimony. A video she shared last week, the day after Mr. Kemp’s lawyers filed a motion to quash the subpoena from the district attorney’s office, opened with the words, “Why isn’t Brian Kemp testifying in court?” She also told CNN that Mr. Kemp “has coasted on this notion that he is an anti-Trump moderate, but we know that he has described himself as a Trump conservative.”

She added: “If he is as concerned about the state of our democracy as he would hope for people to think he is, he would show up for this incredibly important subpoena and he would provide testimony in a timely manner.”

Lawyers for Mr. Kemp argued that his subpoena should be quashed for a number of reasons. Calling the governor to testify so close to the November elections, they wrote in a court filing, “reveals, at best, disregard of an unnecessary risk to the political process, and at worst an attempt to influence the November 2022 election cycle.”

On Thursday, they argued that the subpoena should be ruled invalid based on the concept of sovereign immunity, which prohibits the state government from being sued. The chief senior district attorney of Fulton County, Donald Wakeford, pushed back, saying that it was a subpoena that was in question, not a lawsuit. “Why does sovereign immunity apply to that?” he said.

Mr. Kemp’s lawyers also raised the issue of “executive privilege,” the idea that executive branch leaders should be allowed to keep some information related to their official duties confidential.

At one point, addressing the governor’s lawyers, Judge McBurney noted that the concept of executive privilege existed neither in state statutes nor in case law. “You’re seeking to import that concept to this situation,” he said.

The special grand jury began meeting in June and is tasked with one job: looking into attempts to disrupt the lawful administration of the 2020 Georgia election. It does not have the power to return indictments but will eventually make recommendations on whether criminal prosecutions are warranted. Those recommendations could be taken up by a regular grand jury that has the power to indict suspects.

Ms. Willis’s investigation has already named at least 18 people as targets who could face criminal charges, including Rudolph W. Giuliani, Mr. Trump’s former personal attorney. More than 30 people have already come before the special grand jury; Ms. Willis has said that she is considering an array of potential charges, including conspiracy and racketeering.

On Thursday, as Governor Kemp’s legal team was at work, Jenna Ellis, one of the lawyers who advised Mr. Trump on his strategy to reject the outcome of the 2020 election, was scheduled to testify behind closed doors before the special grand jury.

The district attorney’s office has said in its legal filings that Ms. Ellis “personally authored at least two legal memoranda to former President Donald Trump and his attorneys” advising “that Vice President Mike Pence should disregard certified Electoral College votes from Georgia and other purportedly ‘contested’ states on Jan. 6, 2021.” The office called it “part of a multistate, coordinated plan by the Trump campaign to inﬂuence the results of the November 2020 election in Georgia and elsewhere.” Ms. Ellis’s attorney has declined to comment.

Another attorney who advised Mr. Trump, Kenneth Chesebro, filed a motion on Thursday seeking to quash a subpoena requiring his testimony, arguing that he was shielded by attorney-client privilege. Additionally, Judge McBurney on Thursday rejected an attempt by 11 of the Georgia Republicans who tried to act as Trump electors to remove Ms. Willis from handling their case.

Court records filed on Thursday show that prosecutors are also seeking testimony from Phil Waldron, a Texas bar owner and former Army colonel with a background in information warfare who appeared in December 2020 before a Georgia Senate committee that was investigating election fraud. 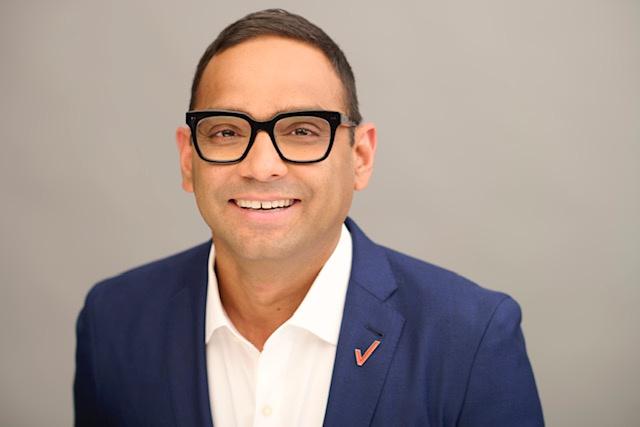 Federal Reserve raises key interest rate by 0.75% as it works to fight inflation 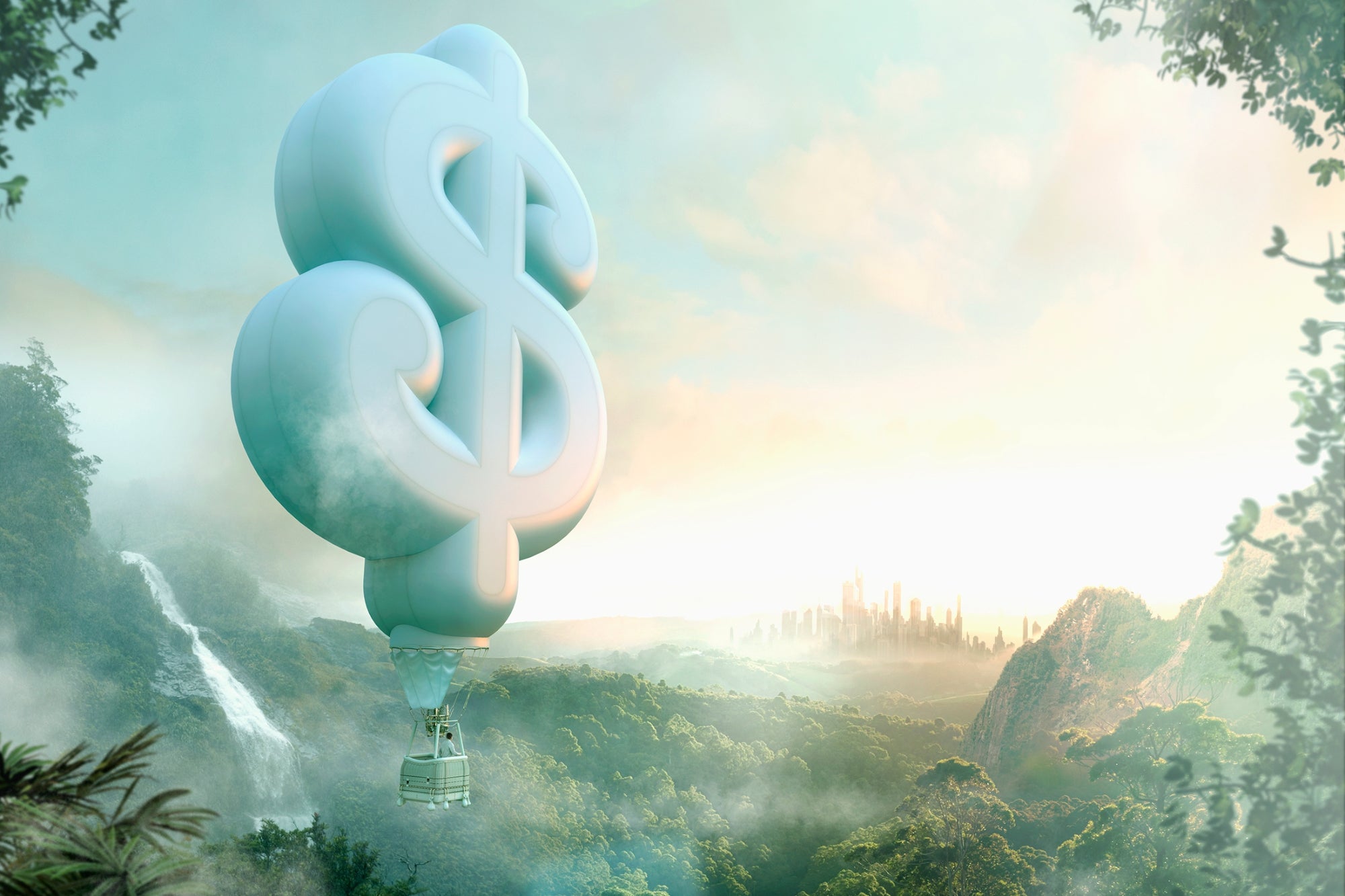 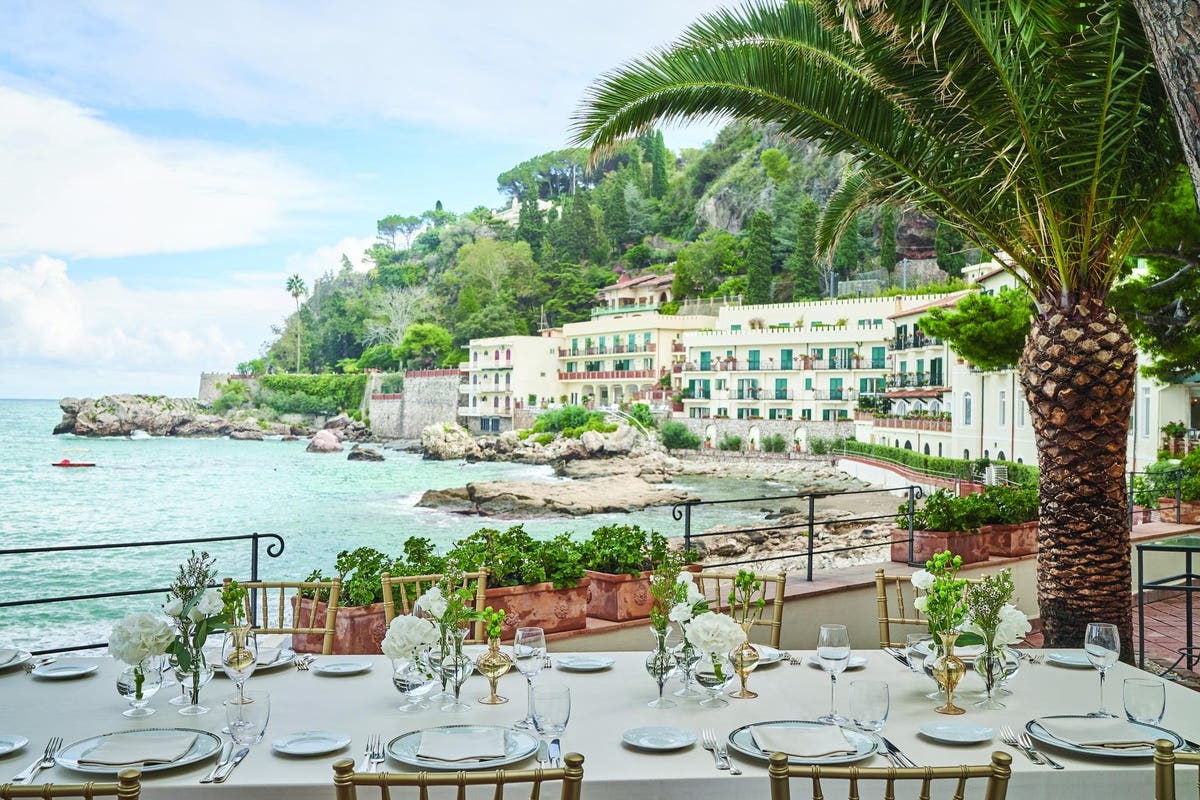