Election 2022: Governor, other Arizona races still too close to call

Election workers in counties across Arizona worked through the weekend to finish counting ballots, but there are still plenty of races still too close to call.

PHOENIX – The nation’s last undecided race for governor got even closer Sunday as Democrat Katie Hobbs’ lead shrank against Republican Kari Lake in the race to lead Arizona, but it was too early to call.

Lake has never led in the race but insists that she’ll take the lead as early ballots dropped off at polling places are added to the tally. She won a majority of the 99,000 votes reported in Maricopa County on Sunday, but it’s not clear if she’ll be able to… 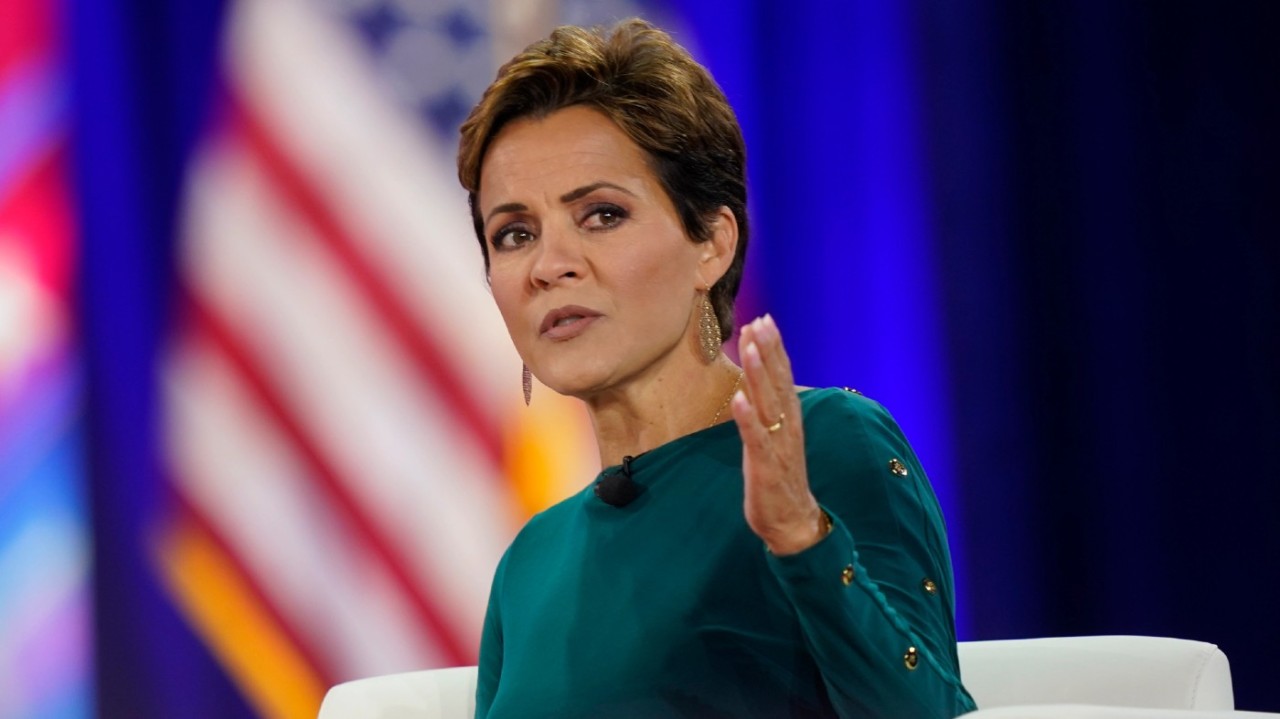 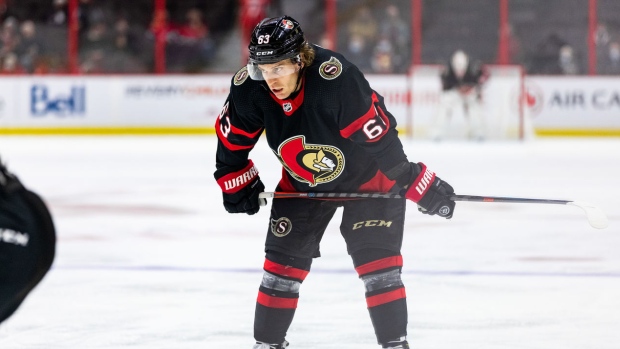