A coalition of businesses and industry organizations wants the Texas Supreme Court to reverse a 31-year-old legal opinion that they allege has allowed insurance companies to avoid property damage payments by putting an unfair burden of proof on policyholders.

At issue is a 1991 ruling that the group says has put policyholders at a “disadvantaged position” because it gives insurance companies more power to deny claims by classifying damage as “normal wear and tear,” the group wrote in a recent court filing. The ruling put the burden on businesses to prove that their claims are covered by their policies, as opposed to in other states, where the burden is on the insurer to show why a claim would be excluded by the policy.

The coalition includes the Texas Hospital Association, as well as groups connected to the automobile, hotel and lodging, and charter school industries.

The group maintains that Texas is the only state in the country with such a rule, and noted that their appeal to the state’s highest court comes in the middle of a hurricane season that weather experts have said could be particularly active and damaging.

“Every other state follows the well-worn rule – reiterated over and over in all the major academic treatises on insurance law for decades – that the insurer bears the burden of proving when a loss falls within the exclusionary language of a policy,” lawyers for the group wrote. “The fact that we’re in the middle of hurricane season puts this injustice in sharp relief.”

The request to the Texas Supreme Court also comes just a few days before the five-year anniversary of Hurricane Harvey’s arrival in southeast Texas. Harvey would ultimately become the costliest storm in the nation’s history, causing at least $20 billion in estimated insurance losses and resulting in at least 670,000 personal or commercial property insurance claims to private insurers, according to the Texas Department of Insurance

The business coalition’s appeal was filed recently as part of an ongoing lawsuit that the group says is emblematic of a power imbalance. In that suit, a Euless homeowner accuses Allstate Vehicle and Property Insurance of improperly denying him coverage for damage from a 2018 hailstorm. Allstate instead claimed most of the damage was from normal wear and tear, or from a previous storm, the homeowner said.

Related: Three Texas towns ravaged by Harvey are bouncing back

Neither the homeowner nor Allstate could be reached for comment on Thursday.

A district court ultimately tossed the suit, saying that the plaintiff had not proven the damage met what’s called the “concurrent causation doctrine,” the part of Texas law under which policyholders are required to prove that property damage is solely attributable to the specific coverage they have.

Then, in May, the U.S. Fifth Circuit Court of Appeals revived the case and asked that the Texas Supreme Court take up three key questions in the suit so as to better clarify what falls under “concurrent causation doctrine.” 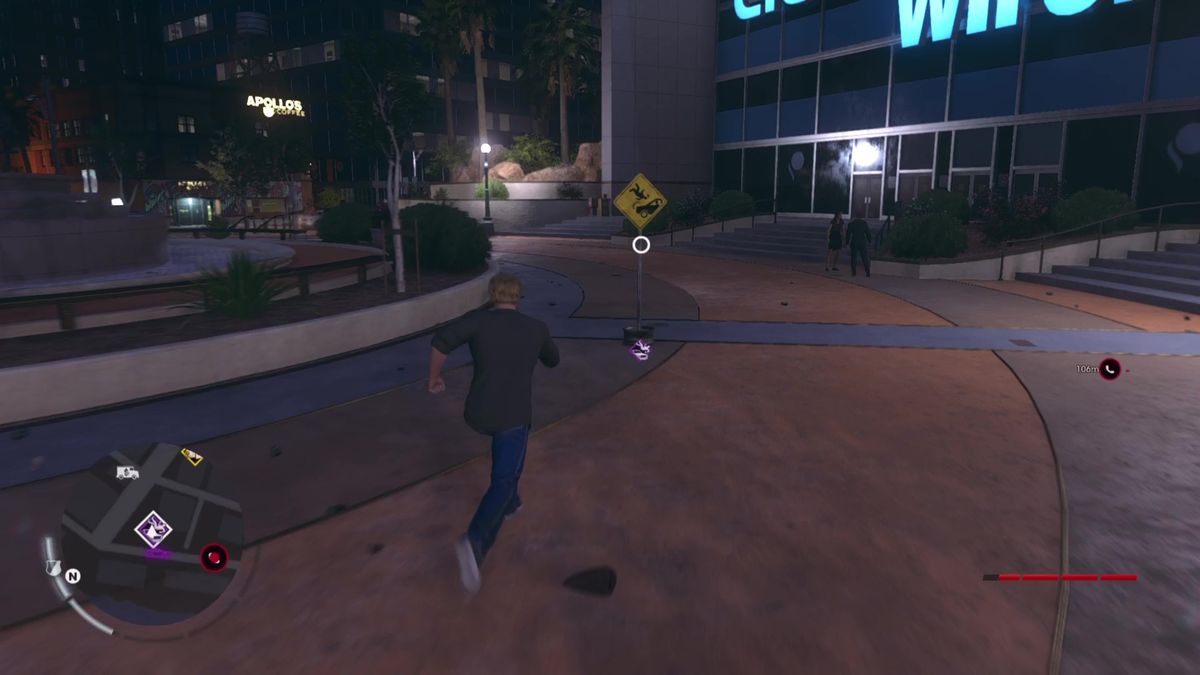 How to unlock the Saints Row insurance fraud minigame

Indemnity And Insurance: How Directors And Officers Can Enhance Their Protections – Insurance Laws and Products 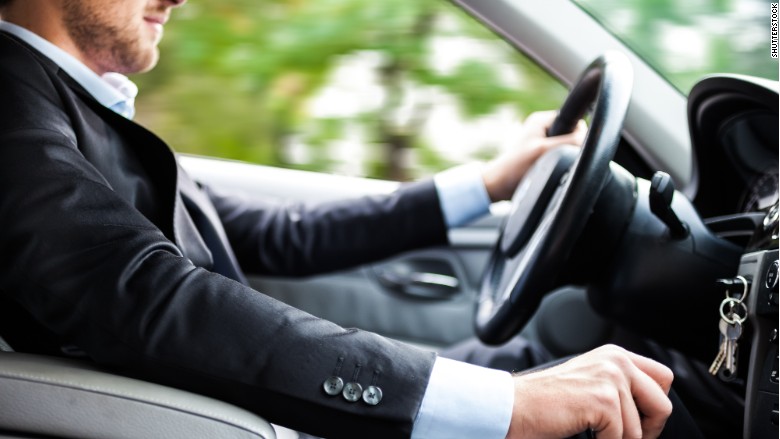