Lake Success, New York. — Inflation, raw material shortages, supply chain disruptions and a slowdown in key plant-based categories have prevented Hain Celestial Group from fully transitioning to his Hain 3.0 strategy, which was introduced in September 2021. A key element of the plan included the sale of the personal care business. It focuses on growing categories such as snacks, dairy alternatives and meat alternatives.

Less than a year later, the personal care business remains, the meat substitute category is slowing, and inflationary pressures in Europe are weighing on the outlook for Hain Celestial’s dairy alternatives business.

President and CEO Mark L. Schiller said in a conference call on August 25 to discuss 2022 results. “And there are lively discussions going on about a lot of things within our portfolio. I am certainly interested in

“It has been a very volatile two years with COVID and the current recession in terms of the plant base, so what we are doing is doing a lot of analysis. Is it permanent or is it temporary?”

In the third quarter of fiscal 2022, Hain Celestial said it had lost a co-manufacturing contract for plant-based dairy products. Fourth-quarter European net sales were down 25%, driven by contract losses and an overall softness in the non-dairy category.

“This category has seen mid-to-high single-digit growth in the first three quarters of the year, followed by a fairly significant decline in the fourth quarter,” Schiller said. “So we think part of that is the impact of the recession.

Revenue for the quarter was $457 million, up slightly from $451 million in the year-ago quarter.

Hain Celestial’s North American business unit sales increased 5% for the year to $1.16 billion. Segment adjusted operating income fell 28% to $103 million. Inflation, supply chain disruptions and a $10 million write-down to eliminate some underperforming brands and inventory units were cited as reasons for the decline.

International business unit sales decreased 16% to $729 million. Adjusted segment operating profit was $81.7 million, down 21% from the prior year. The decrease was due to lower gross margins due to lower sales and higher energy and supply chain costs when compared to the prior year.

“While the environment is clearly volatile and unprecedented, we believe we are well positioned for a successful year,” he said. “There are several reasons here. First, we have strong top-line momentum and brand strength in North America, and we expect this trend to continue. Second, our innovations are performing well. This has helped us to further expand our distribution and shelf share.

“Third, we’ve had significant pricing success in the first quarter in the US and UK, which should allow pricing to catch up with inflation as the year progresses. Fourth, in Europe. We are on track to close new contracts to replace lost non-dairy sales volume and, finally, our productivity pipeline is full.” 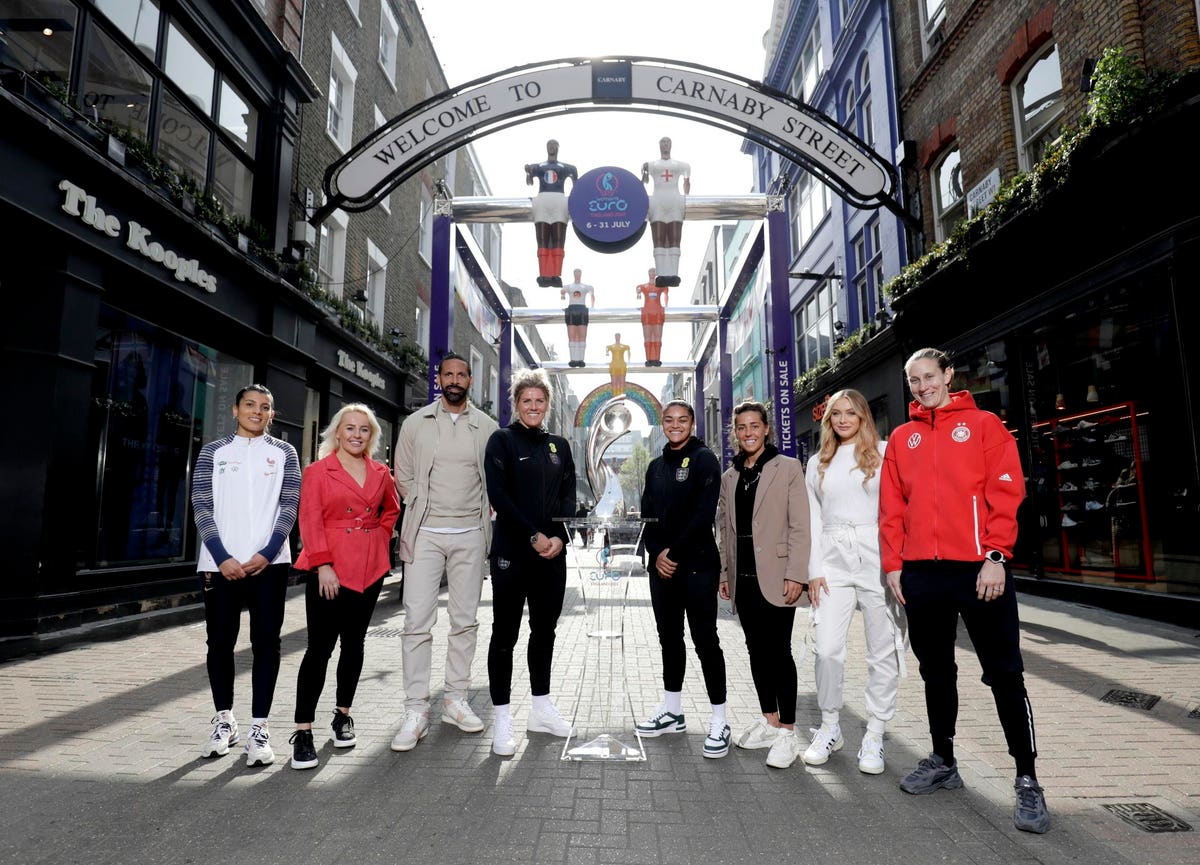 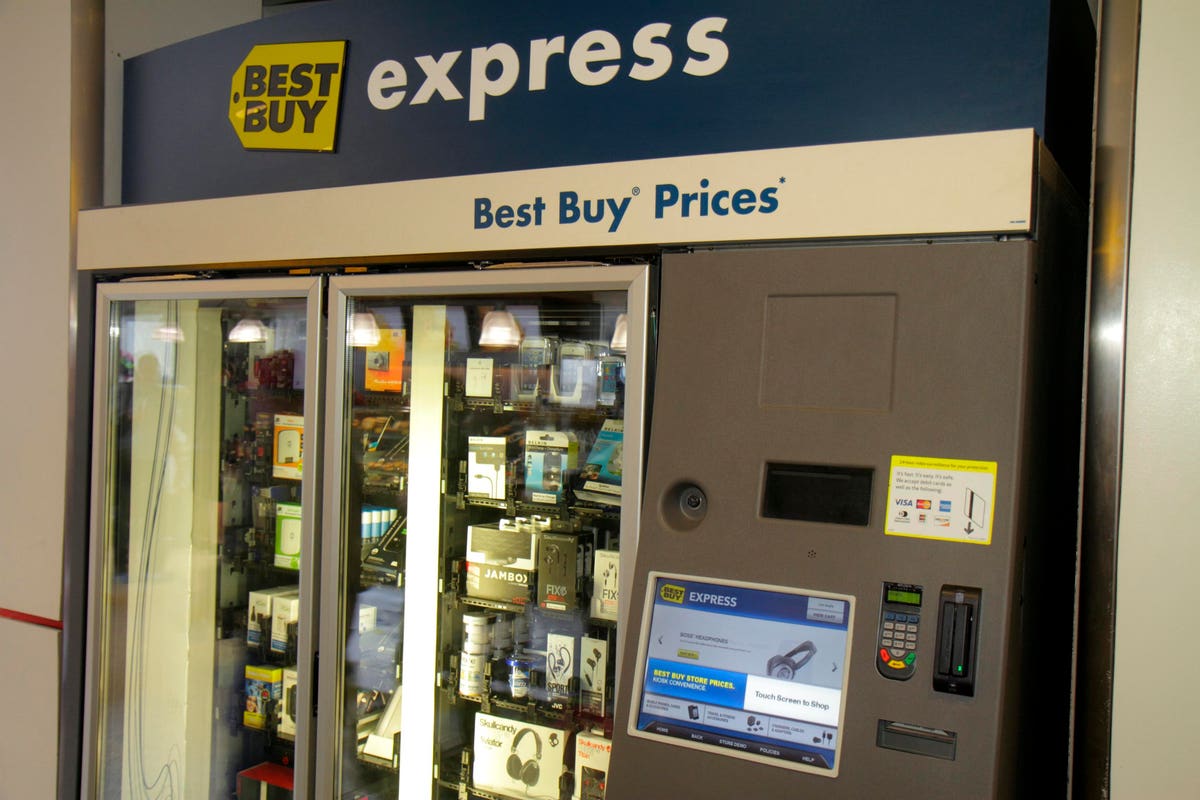 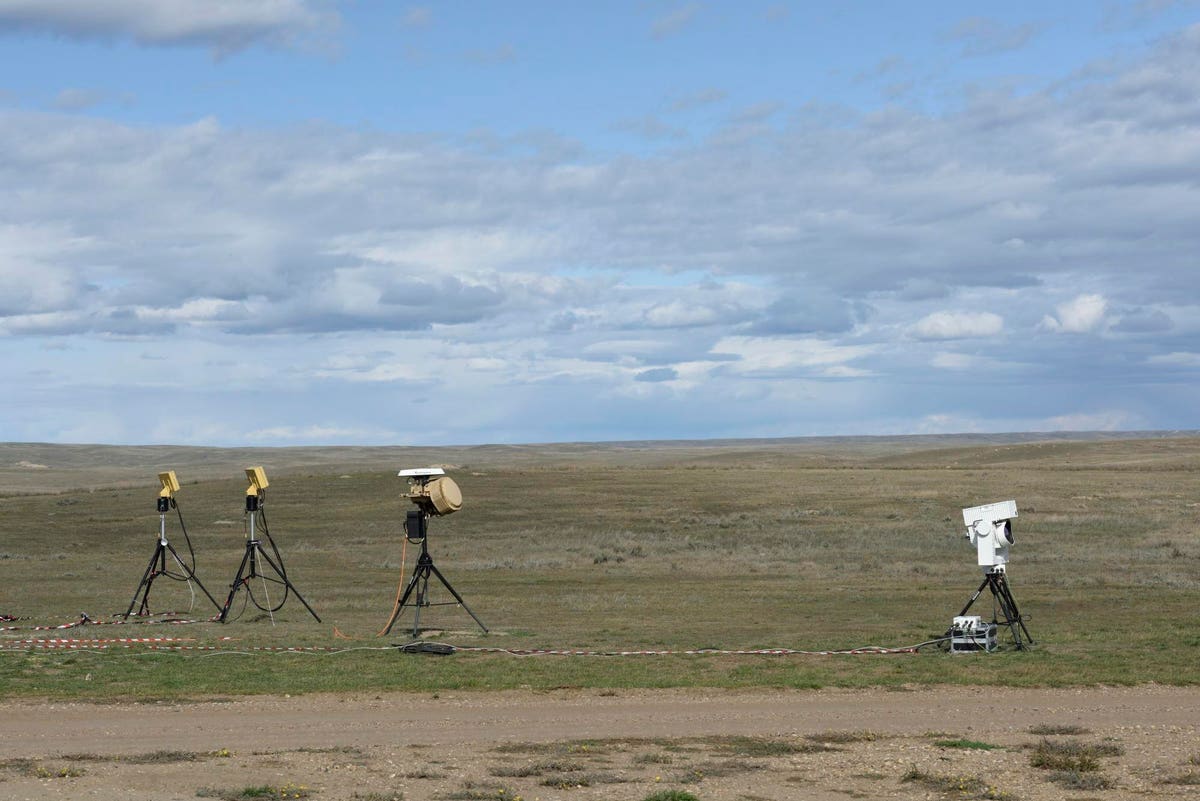 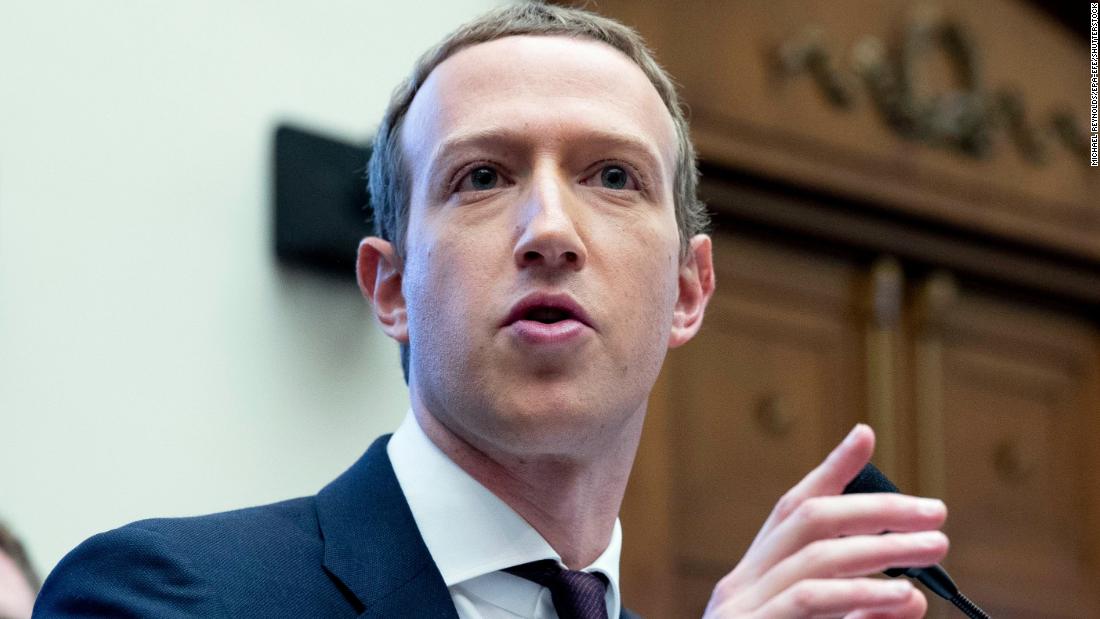 Mark Zuckerberg responds to metaverse memes with a redesign