So how did Philadelphians vote?

All eyes were on Pennsylvania Tuesday as results trickled in for the U.S. Senate and gubernatorial races, which both ended in big wins for the Democrats in what’s shaping out to be a historic midterm for the party. Lt. Gov. John Fetterman, an unorthodox Democrat who suffered a stroke before the May primary, defeated celebrity doctor Mehmet Oz who earned former President Trump’s endorsement in the spring.

Attorney General Josh Shapiro handily won the governor’s race against far-right conservative State Sen. Doug Mastriano. The race was thought to be one of the most consequential in the country, determining abortion and voting rights in Pennsylvania.

The vote breakdown differed across Philadelphia’s 66 wards. In the Senate race, there was heavy…

Technology issues in Arizona, New Jersey and Texas are not proof of a rigged election Cardinals’ season hangs on what Arizona team shows up vs. Rams 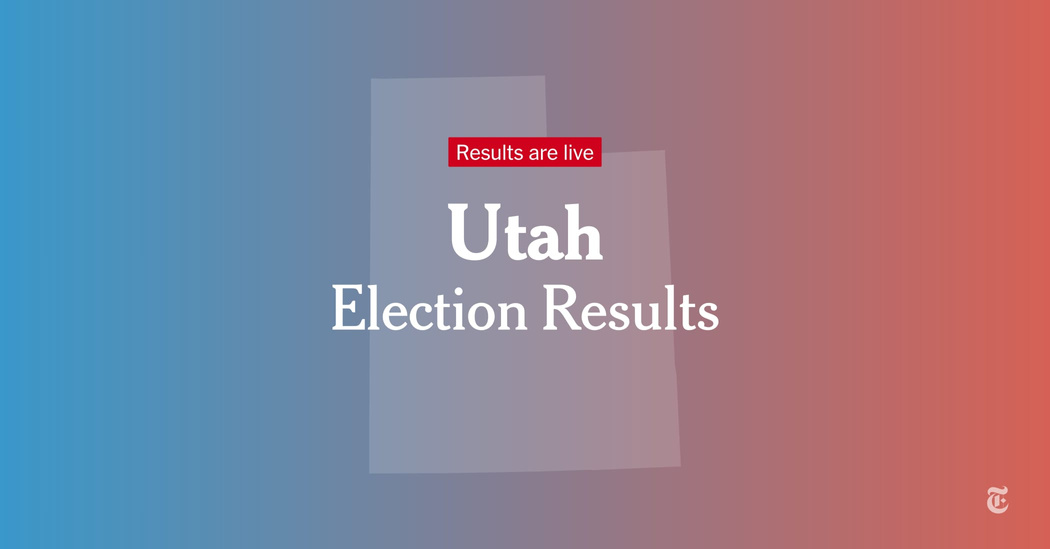